The gear of a mobile musician 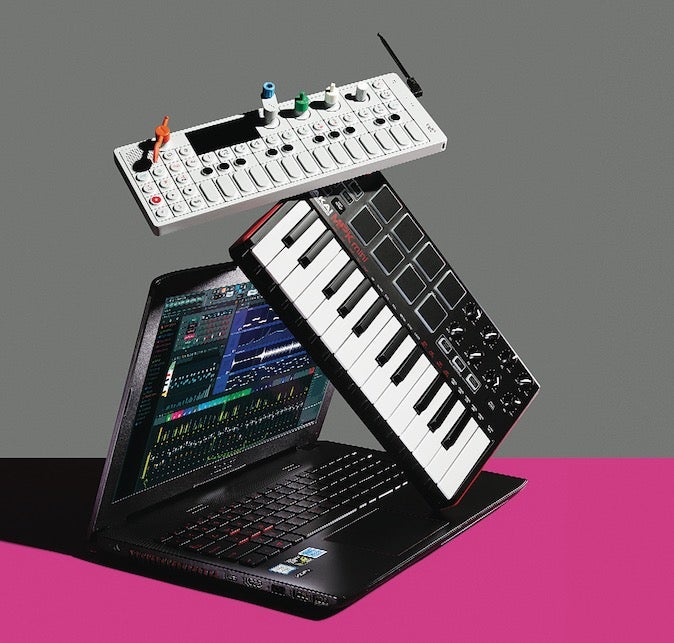 When you’re Kanye West’s secret weapon and you’ve got a day to turn around a track, you do it no matter where you are. Hudson Mohawke, one of the most sought-after and well-traveled music producers, has a dream rig that fits in a backpack, so he can drop hits between inflight meals. These tools from his on-the-go arsenal won’t put you on Kanye’s riser, but they will make it sound like you worked in a real studio—even if you cut your track at a Doubletree. 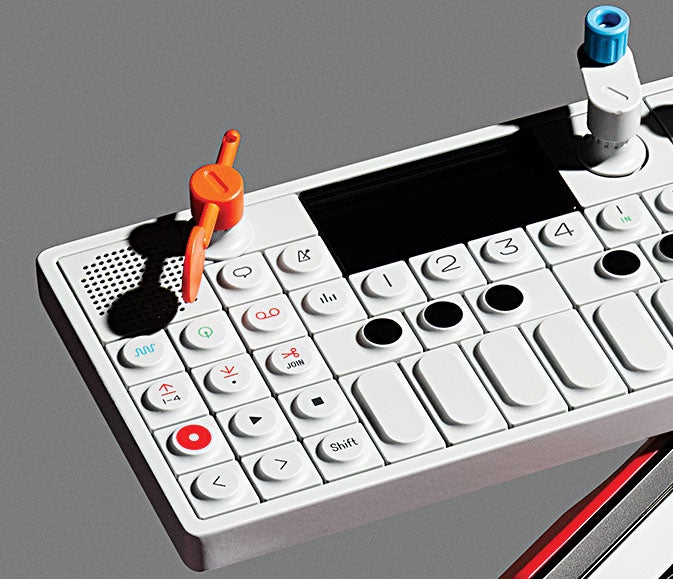 It’s a synth, sampler, sequencer, and four-track recorder. Mohawke previously used another MIDI keyboard but went to OP-1 for compact, all-in-one versatility. A 16-hour battery means it won’t die on the flight from Chicago to Scotland. 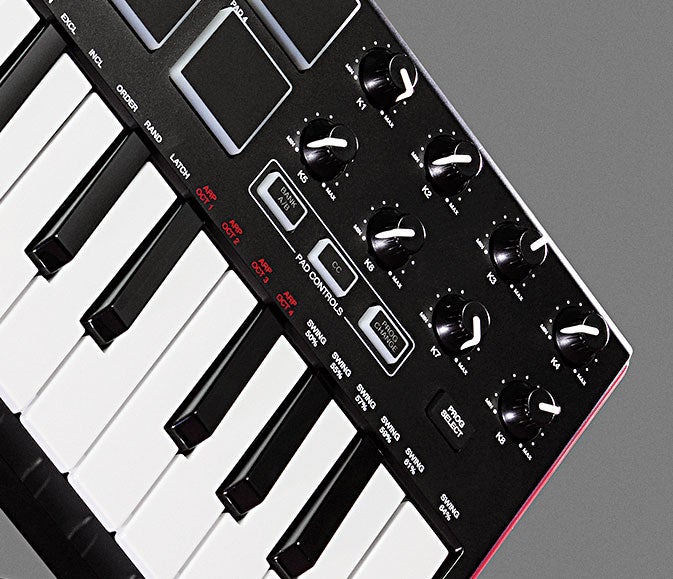 A lot of mini keyboards are actually too bulky for travel. The MPK Mini crams 25 keys, eight pads, and eight assignable knobs into the slim footprint of a 13-inch MacBook. That means Mohawke can work in tight quarters, even 30,000 feet in the sky. 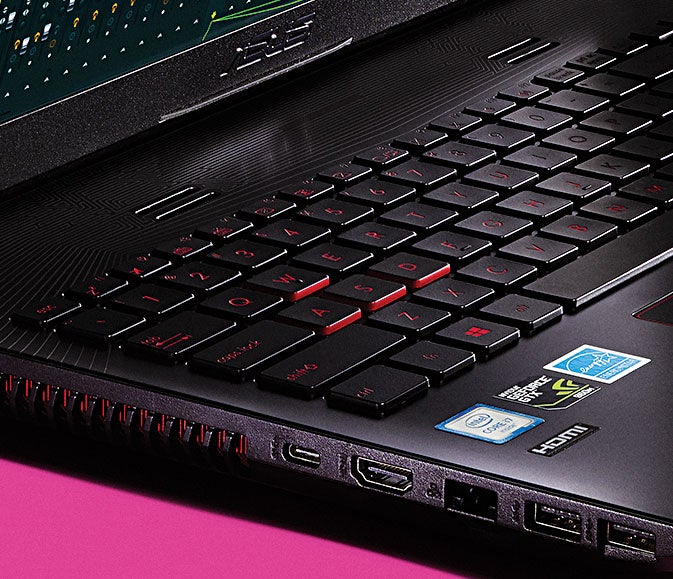 Mohawke used to travel with a desktop tower—solely for the added memory. The Republic of Gamers laptop gives him 16GB of RAM with dedicated Nvidia graphics. And Thunderbolt support connects lightning-fast to his vast sample library.

This article was originally published in the May/June 2016 issue of Popular Science, under the title “Mobile Musician.”