Privacy doesn't count at the border, even if the border is in an airport 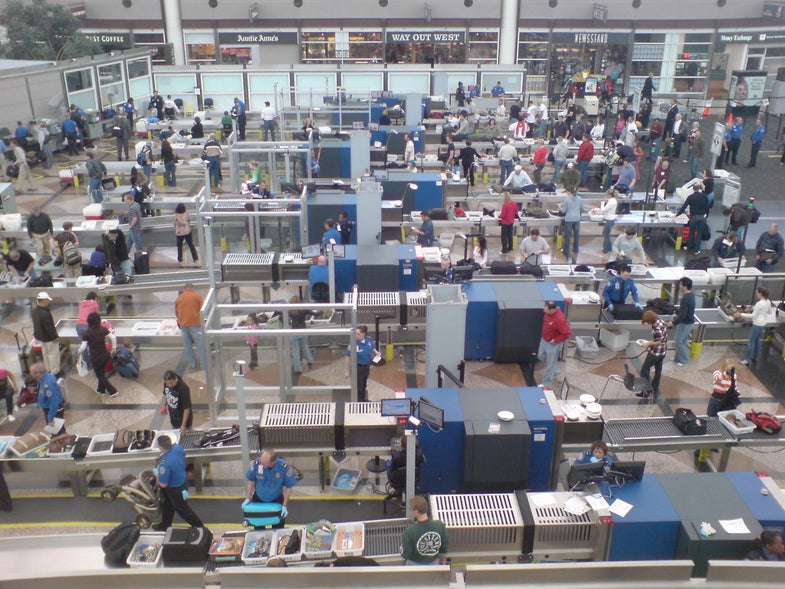 Borders are arbitrary, human-made constructs. Sure, the lines on a map seem almost pre-ordained, but they change within lifetimes, and get redefined by governments in all sorts of weird little ways. Maria Abi-Habib, a journalist who reports on the Middle East for the Wall Street Journal, found out just how arbitrary borders can be. Flying from Beirut to a wedding in Los Angeles, she writes that was pulled aside by agents of the Department of Homeland Security, who screened her for an extra hour and then demanded access to her cellphones.

Abi-Habib’s full post is worth reading, especially for the section on technology at the end. In Abi-Habib’s case, she was able to get through without divulging her contacts or any information on her phone thanks to the threat of legal action from a major newspaper. Her advice for securing phones is to use encryption as a baseline, but that anything truly sensitive should be transferred to paper and secured physically, then deleted from the phone. (She even recommends a full factory reset on the phone for traveling, so that there is no information on it).

Her suggestions and experience line up with reporting from the Committee to Protect Journalists:

There is some legal precedent, now, for treating information on cellphones as more private than papers in a wallet. Still, the safest bet for travelers wishing to retain private information may just be knowing nothing, or at least, making sure one’s phone knows nothing.