The Hacker’s Guide To Smart Homes

How to make your house intelligent, efficient, and way more fun 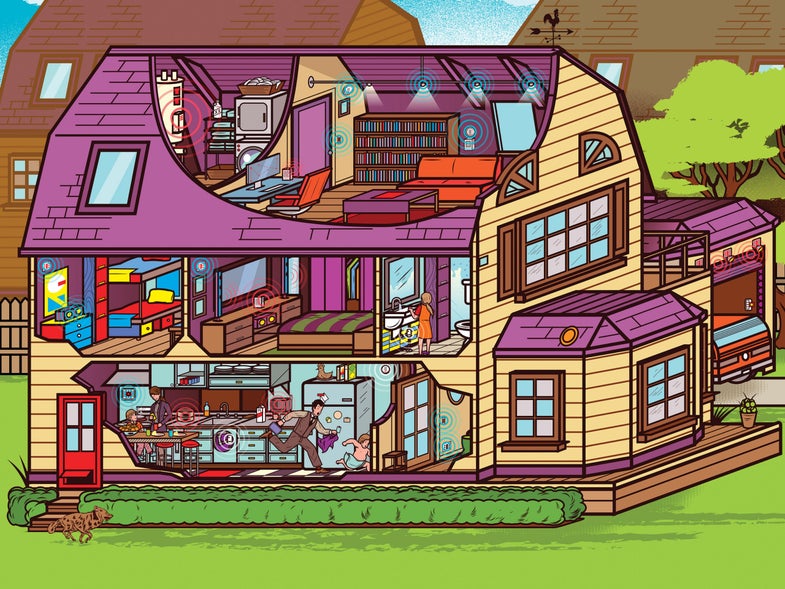 Sure, we’ve heard a lot about smart homes and how they’re the wave of the future. Yet that future has always seemed just over the horizon. But now several home-automation platforms have emerged that give Internet-connected devices–gizmos like lightbulbs, outlets, thermostats, and motion sensors–something they lacked: the ability to communicate with one another. With that, devices can take coordinated action to save you time, money, and labor. So what are you waiting for? Here’s how anyone can make a dumb house into a truly intelligent home.

A few so-called smart appliances are conspicuously absent here because we’ve set the bar high: Devices must not only connect to the Internet but also to one another, creating a network of shared data and automated tasks. Two categories that are not ready:

1. TVs. Their smarts consist only of an Internet connection and the ability to stream media from Netflix, Pandora, and the like.

2. Large Appliances. Ovens, washers, dryers, and refrigerators will be the next wave of smart items, but today, they’re still learning the ropes. Prototypes do show promise: Whirlpool, for example, is developing a dryer that will shift into a slower cycle if you’re not home to empty it.

“What’s the good of having your mirror filter out gray hairs or count your brush strokes? Unless you’re the Wicked Queen, this is not a problem.”

“When you’re 3 years old, mothers are supposed to teach you to turn all that stuff off when you leave the house.”

“Imagine the couch telling you that you’ve been sitting on it too long and that you’ve put on a few.” 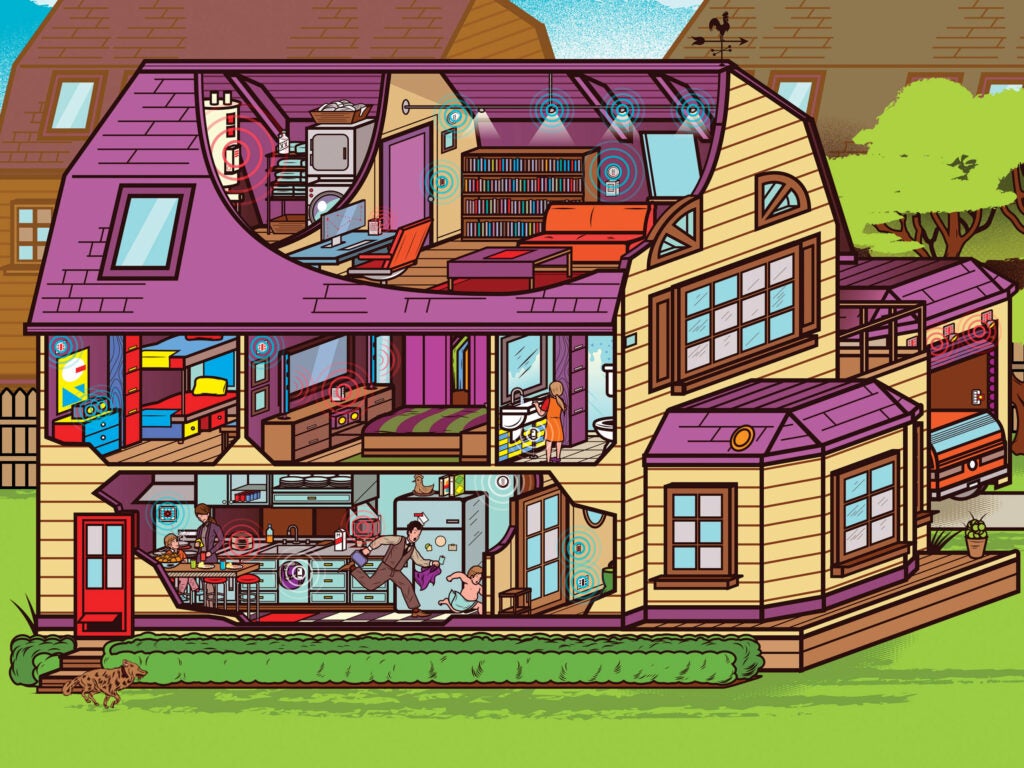