Android only, queasiness may vary 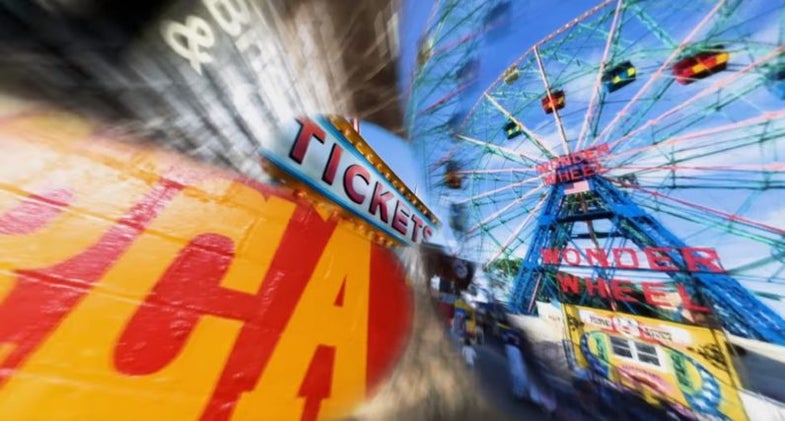 The latest product to come out of Google’s Android Experiments (which helped us draw our own selfie back at Mobile World Congress), Sprayscape lets you piece together a scene around you, using your phone’s camera.

Similar to your camera’s panorama mode, except it can take in parts of the world anywhere, not just in one spot along a straight line. The resulting image is dizzyingly cool.

The end photo looks like something a nauseated camera would barf up. But we mean that in a good way. Users aim their camera and press the shutter button to capture the moment. But then, when they move the smartphone, the app places the image in a virtual space, and does the same with the next image, and so forth, until the virtual area is filled. The result is a collage comprised of all the photos recently taken.

The app is currently on available for Android only.