Copying and digitizing millions of books did not violate copyright law 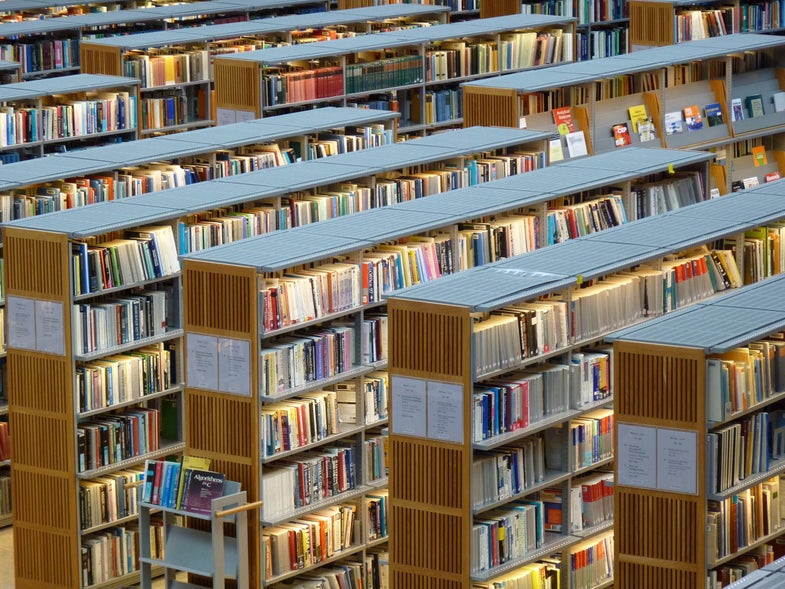 In December 2004, Google began digitally scanning books from five major research libraries in an effort to make the content searchable and easily disoverable to new readers. The project was controversial among some educators and authors who accused Google of violating copyright law (though it’s worth noting that Popular Science embraced the project and partnered with Google to make all of our archives available as digital scans here).

Here is a brief snippet of the decision written by Justice Pierre Leval: