A new driver of the engine 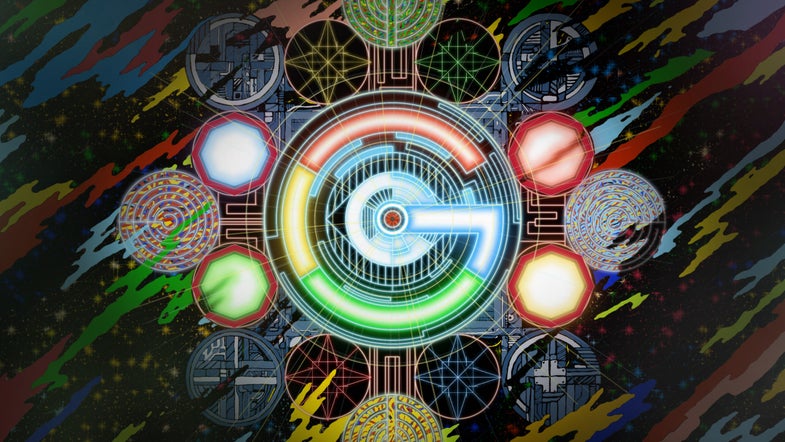 Google searches might get a lot smarter than they already are.

Amit Singhal, Google’s head of search, announced he will be retiring at the end of February, and will be replaced by John Giannandrea, the current head of Google’s machine learning and artificial intelligence push.

Giannandrea (who told PopSci about his plans for the future of Google’s A.I. in the fall) was brought into Google in 2010, after the company acquired his startup Metaweb. That technology became the underlying structure of Google’s knowledge graph, which uses machine learning to pull in information and answers based on user searches.

If you ask Google about a date in history, the knowledge graph will look for it and display it above any links. Same with a notable person (e.g. actor and politician), movies, weather forecasts, famous places and tourist attractions, and other Google-able information. In theory, these shortcuts are supposed to save you time. 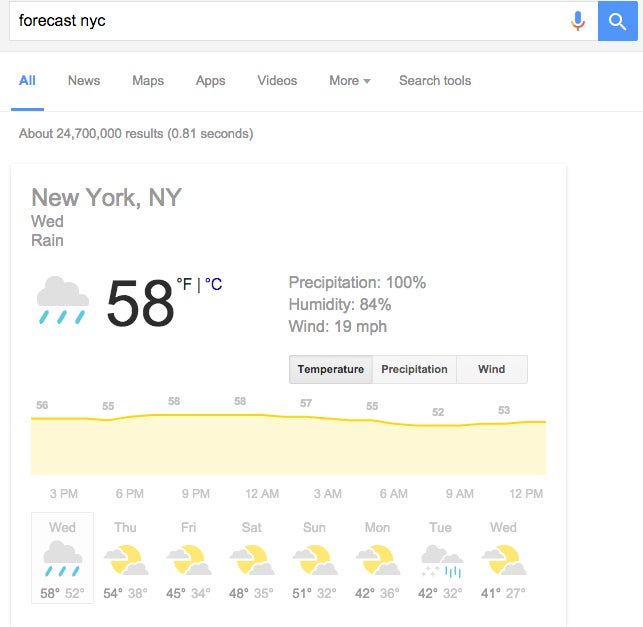 If you type in “forecast” in Google, it will automatically display something like this for your area, without you having to click through.

But Giannandrea is no stranger to search, also overseeing the integration of machine learning into Google’s search algorithm, called RankBrain.

Even as Google has already implemented machine learning into search, this is a signal that there might be more changes on the horizon. After all, machine learning requires an immense amount of data, and now Google’s foremost A.I. research manager is now at the helm of indexing the entire known internet.