Cellphones Cause Cancer. No, They Don’t! Yes, They Do!

Despite much scientific evidence to the contrary, talk of a cellphone-cancer link continues to loom large 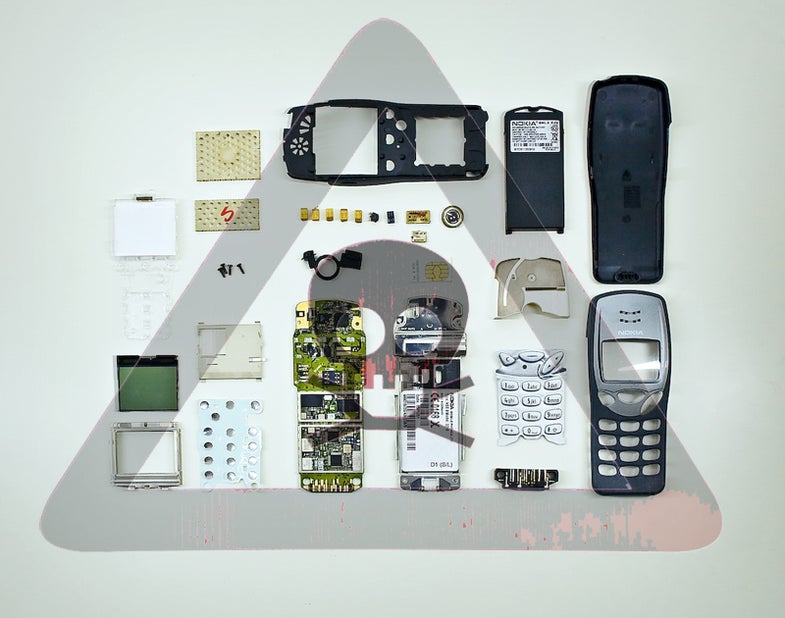 Eggs used to be in the news all the time. One month they were good for you, the next month, bad. Morning talk shows and television commercials would trot out expert after expert to volley the conflicting health claims back and forth. But while there is a legitimate debate over the cholesterol content of egg yolks and whether that cholesterol is ultimately bad for you or not, the analogous debate getting airtime these days is not much of debate at all: whether cellphones cause brain cancer.

Every year or so, a new study claims evidence for a link between cellphone radiation and brain cancer. This week, the London Independent is reporting on a paper by Dr. Vini Khurana, a neurosurgeon trained in Australia and America. His conclusions place the public health consequences of mobile phone use on a scale greater than asbestos and smoking. The only catch is, he didn’t do any new research. His paper is based entirely on previous studies and (I’m not making this up) “Internet content.”

Those older studies don’t carry much weight in the face of the latest research on the other side of the equation. For instance, the two largest studies yet conducted and reported in the British Medical Journal and the Journal of the National Cancer Institute, both in 2006, together concluded cellphone use does not increase the risk of brain cancer. One of those studies collected data on people who had been using mobiles since all the way back in 1982 (this is especially important to note because the now obsolescent analogue phones emitted far more radiation than their newer digital cousins).

While it would seem the verdict is firmly in the no-cancer camp, it’s likely more reports of cancer to cellphone links will continue to find their way into the news. And we’ll continue to see evidence to the contrary. And we’ll still be puzzling over whether to eat those eggs.