Mario save the princess? Pfft. 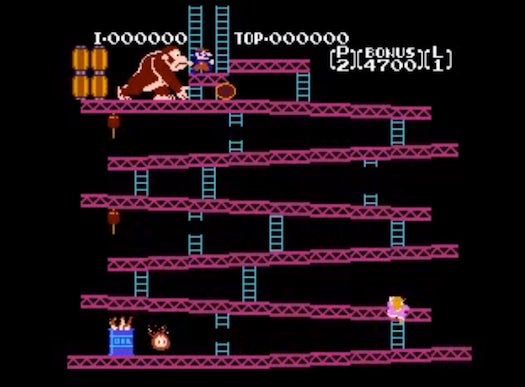 Mike Mika says in the YouTube description for this video that his 3-year-old daughter wanted to be able to save Mario while playing Donkey Kong. Why not? She could play as Princess Toadstool in Super Mario Bros. 2, after all. Since that wasn’t an option, he built a “Pauline Edition” hack so his daughter could battle Donkey Kong herself.

He hacked a ROM–a digital version of a game that lets you play on a modern rig–of Donkey Kong, replacing the princess frames with Mario and the Mario frames with Pauline.

So sweet. With this female-friendly Zelda hack, maybe we’re seeing a trend.