Microsoft: Stop Making Us Pay For The Xbox’s Video Apps

Microsoft is "unlocking" the Xbox's Netflix app this weekend so users can watch a premiere without paying a monthly fee. But Netflix, and all the other video apps, should be unlocked all the time. 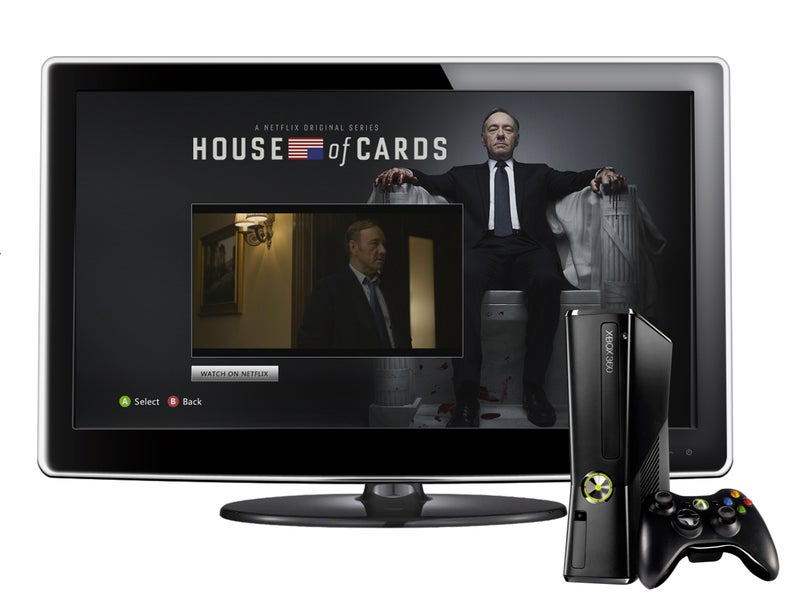 Microsoft’s Xbox 360 isn’t just a game console–it’s Microsoft’s living room media streamer. It’s one of the best on the market, too; it’s got most of the major video apps (Netflix, Hulu Plus, Amazon Prime, HBO Go, YouTube), it can stream from your computer, it can play DVDs, it has universal search, and you can control it with your voice by using the Kinect. It’s a sneaky ploy, making a game system into Microsoft’s all-purpose media machine, but it’s worked out really well.

Except for one thing: to use any of those apps, you have to have an Xbox Live Gold account, which currently costs $40 for a 12-month subscription. Xbox Live Gold gives you access to the multiplayer gaming side of Xbox Live, which is fine. But you also have to buy it if you want to use any of the video apps. That’s in addition to the apps you’re already paying for, just to get access to them. Roku doesn’t do this, Apple TV doesn’t do this, Boxee doesn’t do this–only Microsoft has the gall to charge an additional subscription fee just to get what you’ve already paid for.

This weekend, Microsoft is “unlocking” Netflix so all Xbox users can use the app. It’s a promotion for Netflix’s first original series, House of Cards, starring Kevin Spacey and produced by David Fincher. But here’s the thing: it’s only unlocked for the weekend, and you still have to have a Netflix subscription to use it. Everything else still requires Xbox Live Gold, and Netflix will go back to requiring it on Monday.

This is a major problem for Microsoft; if they want the Xbox to really be taken seriously as a multimedia platform and not just as a gaming console, they have to make it easy for non-gamers to use it as a multimedia platform. And it’s a very good platform! The apps are some of the best out there, and the Xbox has way more muscle for flashy animations and cool search options than a Roku or Apple TV. So, Microsoft, if you want to be a real competitor here, if you want to stomp out the Rokus and Apple TVs of the world, unlock the video apps. For good.