Will The Google Phone Change the Mobile Game By Being Entirely Ad-Supported?

Which may sound altogether unappealing, until you realize it could be how Google plans to give away their Google Phone for free and potentially shake up the whole mobile industry in the process 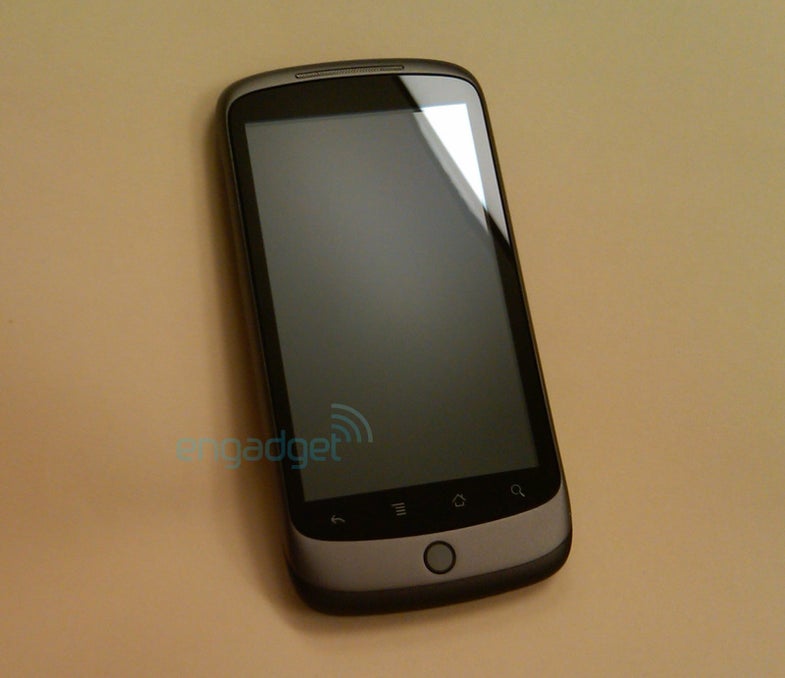 The last few days have seen Google’s perceived positition regarding a Google-branded Android phone do an almost complete 180. Contrary to their previously publicized lack of interest in releasing a phone of their own, the Wall Street Journal this weekend reported on details of the Nexus One, a phone to be marketed directly to consumers as the “Google Phone” in the first quarter of 2010.

The Internet has been abuzz since the WSJ’s initial story dropped, and more spy shots of the phone itself continue to leak out. But here’s why you should care: it could finally make good on a strategy many have assumed was Google’s intent with Android all along–a heavily discounted (or even free) ad-supported smartphone that’s not tied to any specific carrier.

Google’s involvement with the phone is mostly significant in how they may choose to sell it–direct to consumers as an unlocked phone, rather than tied to one particular network–a model familiar to customers in Europe and Asia, but farily uncommon (or at least unsuccessful) in the U.S. Whether the phone is GSM–used by T-Mobile and AT&T–or CDMA–used by Sprint and Verizon–will still be a factor on who you ultimately choose as your provier, but it would certainly pry some of the power away from the carriers, but with the possibility of added cost (an official number has not been released), since the subsidy the carriers use to drop the price of a phone in exchange for signing your life away for two years would also be missing. That is, unless Google decided to subsidize the phone themselves.

Even though the Wall Street Journal quotes people familiar with the phone stating that “Google designed virtually the entire software experience behind the phone, from the applications that run on it to the look and feel of each screen” the potential for a direct distribution model is where most of your excitement should lie, rather than being blown away by something vastly different from other current-generation Android phones like Motorola’s Droid (the hardware will be built by HTC, after all, the folks behind the original Android-powered G1 and the myTouch 3G). Even if the software is significantly customized, it seems unlikely that it will be fundamentally different than what’s already out there in other Android-based phones.

Unless, of course, Google is cooking up software to integrate web-based advertising into our mobile lives in a new way. This, to me, is where the greatest chance for something exciting to happen lies. Even though being bombarded by ads on your phone may sound miserable, it could be how Google aims to keep the cost of the hardware down. Remember, Google loves giving services away for free if it means more people will use them and be exposed to the fairly low-key web ads that come along with them. When plans for Android were first announced, this is where many people predicted Google was heading: heavily subsidized or even free mobile devices, with no direct tie to any network, all supported by ad revenue.

More evidence for this case lies in Google’s recent aquisition of AdMob, a company specializing in delivering ads on smartphones. While AdMob specializes in placing ads within individual apps, and Google CEO Eric Schmidt framed the acquisition in that light, I don’t think it’s too much of a stretch to imagine AdMob’s tech being used to bake ad placements into the core OS in a new way.

All of this remains up in the air of course, but everyone knows Google loves to leverage their size and name-recognition to shake up existing industries (or destroy them, depending on your point of view). And even if the trade-off is that we have to look at more ads, I imagine most would agree that a future where we’re less shackled to the AT&Ts and Verizons of the world is an appealing one.