UK Citizens Can Catch Crimes on Closed-Circuit Cameras for Cash

Starting next month, British citizens will be given the chance to watch a number of the country’s closed-circuit security cameras... 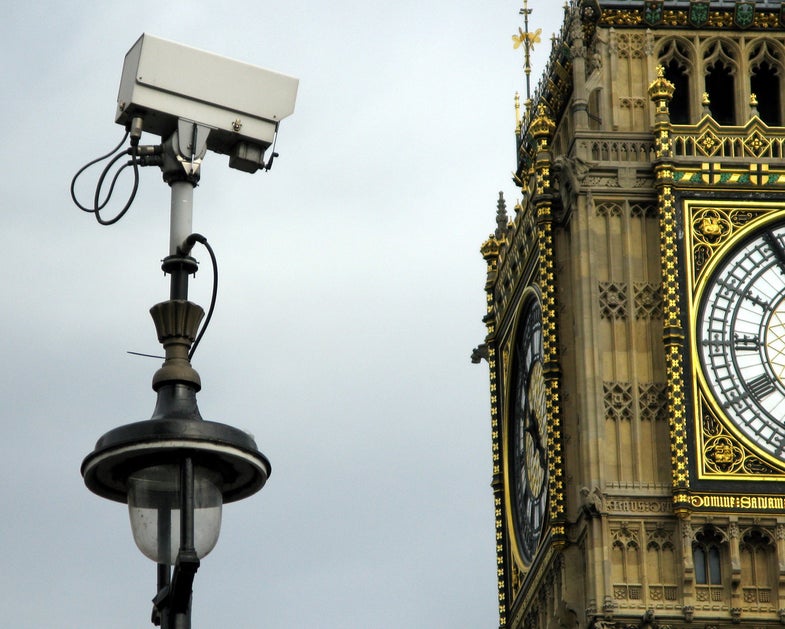 Starting next month, British citizens will be given the chance to watch a number of the country’s closed-circuit security cameras in hopes of catching a crime and winning up to £1,000 as a reward. The “game,” run by the website InternetEyes.co.uk, lets participants log in online, alerting officials in real time via SMS and/or email.

According to the company, businesses, government agencies and groups wanting to include their closed-circuit cameras will pay a monthly fee of £20 per camera, while those watching for cash will never know the location of the camera they’re watching.

Still, civil rights activists are outraged at what they consider a violation of civil liberties (there’s one closed-circuit camera for every 14 people in the UK), convinced the monitoring system could be misused to report frivolous or imaginary crimes.

Internet Eyes is quick to point out that this is a completely privately run service, with voluntary participants, and claim they have a system in place to disqualify anyone who makes three false reports.

[via BBC and The Guardian]