Hunting for Ancestors? Look No Further Than Your Genes 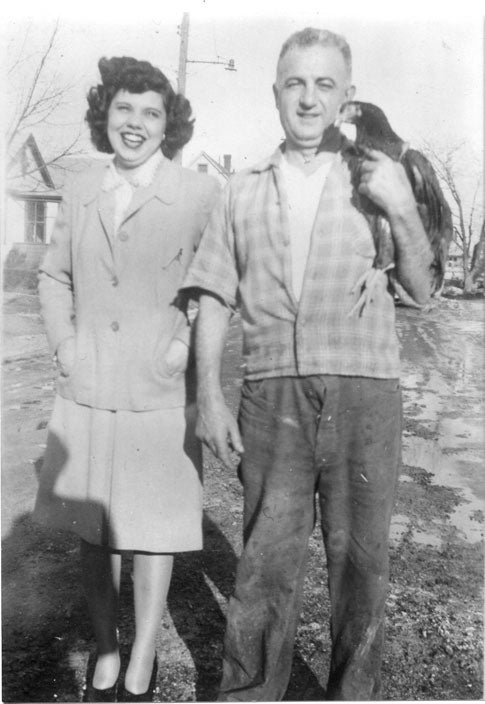 Mancini is my grandfather’s surname, and what a goose chase it’s been to find the Italian village from which his forebears hailed. Grandpa doesn’t know its name because he was never told. Great-aunt Liz simply forgot. Finally, I got a tip from a friend of the famiglia who once hung around my late great-uncle “Tweet’s” luncheonette. The village was called Fontanelle. But which Fontanelle? Google Maps turned up two candidates of the same name, separated nearly 350 miles.

To the delight of genealogy buffs like me, scientists recently announced in the journal Nature that they can trace European ancestry to within 192 miles by analyzing tiny inherited markers in DNA. That means someday we’ll need look no further than our own genes to locate our motherlands.

The study, and another much like it in a recent issue of Current Biology, harnessed the stream of human genetic data now being gathered by pharmaceutical companies. Using modern “gene chip” technology, researchers can screen 500,000 units of DNA at once. The companies use the data to investigate the genetic basis for adverse drug responses. But population geneticists are taking advantage of the high-resolution databases too, scouring them for trends in human evolution that are otherwise hard to find.

After analyzing hundreds of thousands of markers in the DNA of thousands of Europeans, the two study teams clustered the individuals according to genetic similarity. To their surprise, they could distinguish Spanish ancestry from French, Norwegian from Swedish, and so on. The signal from the data was so strong that when plotted, it resembled a map of Europe.

The distinctions are remarkable, says UCLA’s John Novembre, one of the lead authors of the Nature study, because Europeans are relatively homogenous genetically. Yet the markers managed to build up over many generations of local people marrying each other, despite all the migration and mixing since Homo sapiens first settled in Europe 40,000 years ago.

I asked Novembre whether modern travel and globalization will make it tougher for population geneticists to do their job. “In the long run, it will become harder to read the genetic signatures of our past,” he said. “Luckily, though, even with the levels of migration and dispersal going on today, we’re still learning more and more about our past. With the pace at which sequencing technologies are improving we may have a very detailed, global grasp of the genetic history of our species within the next ten or twenty years.”

In the meantime, I won’t be able to run a “gene trace” of my personal ancestry any time soon; the method needs much more data before it goes commercial. But after much nagging of extended family members plus some old-school gumshoe work during my vacation in Italy, I finally found the right Fontanelle. Turns out, however, that Mancini is the Smith of the region. It’s one of the most popular surnames in the phone book. (Evidence, of course, of lots of local romance.) Time to hit a dustier data cache: the town records.