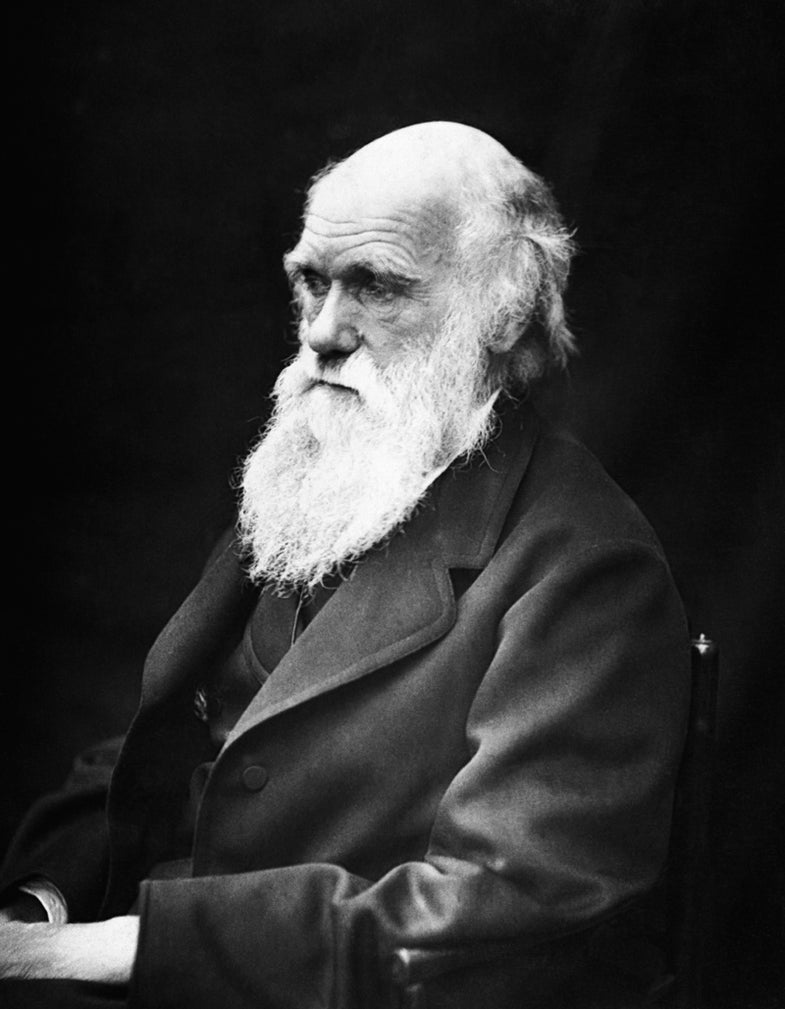 The results of the first national survey of teachers about evolution in their classrooms are in. Darwin would quiver in his boots to learn that in this day and age, one in eight American biology teachers teach creationism and intelligent design as a sound alternative to his theory. In fact, 13 percent of the country’s teachers think they can run an excellent biology class without even mentioning Darwin or evolution.

A few findings of note:

The survey, which was conducted by a team of Penn State political scientists last spring, assessed 939 randomly sampled U.S. biology teachers. It appears in PLoS Biology.