The First Stage Of The Hyperloop Contest Will Be In Texas

The pods at night, are big and bright 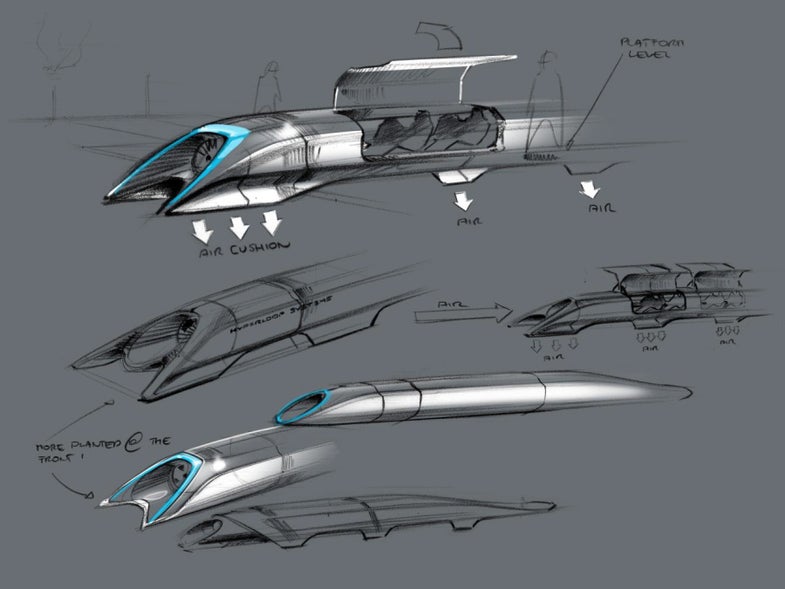 Today, Texas A&M University announced the dates for the design portion of the competition, which will be hosted at TAMU’s campus in January of next year.

At the competition, sponsored by SpaceX, specially selected teams will be entering designs (so more blueprints, less miniature hyperloop pods) for the judges consideration. A detailed set of rules was announced by SpaceX today. Among them, it lists some of the broad requirements for the pods. In terms of dimensions, they have to be under 11,000 pounds and less than 14 feet long. Among the other requirements, they also have to have brakes, communications, telemetry, and it is recommended that the pods levitate. From the rules, “The mechanism(s) for levitation is up to the entrant and is not actually required. Wheeled vehicles (e.g. an “electric car in a vacuum”) can compete, but are unlikely to win prizes.”

We’ll find out more about the exact dimensions and specifications of SpaceX’s Hyperloop test track next month. The exact amounts of cash prizes for the winners are also TBD.

At the design weekend, entrants can display their best ideas for making either an entire pod, or some component of a pod. Then, the actual competition will take place sometime in June 2016, when the teams will test life-sized prototypes of the pods on that yet-to-be-built test track.