Plus: four more green windows and doors for retrofitting your own home 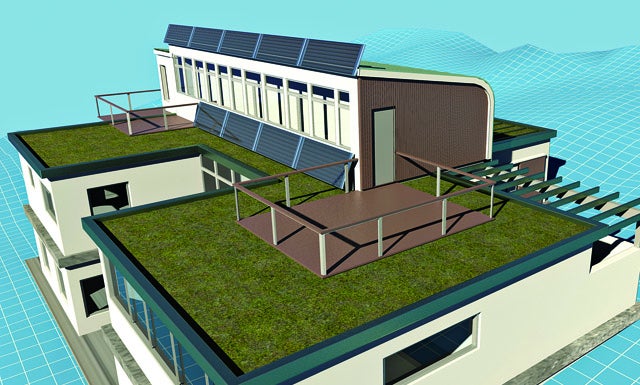 With the efficient pre-fab panels that make up the walls of my home, it’s vital that I don’t let all the heat—and my budget—escape out my 47 windows. So the fact that I had my heart set on sleek aluminum frames instead of wood or vinyl posed some challenges.

Residential aluminum windows tend to be inefficient because metal is far more conductive than wood, allowing significant heat loss, so they’re mostly used in warmer climates. Commercial models use thicker frames with a strip of insulating resin as a thermal break between the interior and exterior. But the extra materials and complicated design raise the price, and commercial makers aren’t set up for small residential orders. I got an astonishing quote of $137,000 for a mix of casement, fixed and slider models.

Then my architect found Tom Gordon, who runs a 16-person custom window-making shop in Rhode Island. Gordon has been designing an affordable, efficient residential aluminum model—the
Biltite Evolution—for the past two years.

His frames use four insulating techniques: two types of plastic thermal breaks, air pockets to help prevent condensation and three panes of glass with argon trapped between them. Since these don’t need to be as robust as commercial windows, Gordon uses thinner-walled aluminum, which keeps the price down, and dealing directly with the manufacturer (Gordon) cuts out the standard distributor markup. My total bill is around $55,000.

A simulation of the window design run by an independent testing lab showed that it would be 50 percent more efficient than a vinyl window, with a U-value (a measure of how well it conducts heat) of 0.21, low enough to qualify for an energy tax credit.

Next up: Turning the roof into a living room. 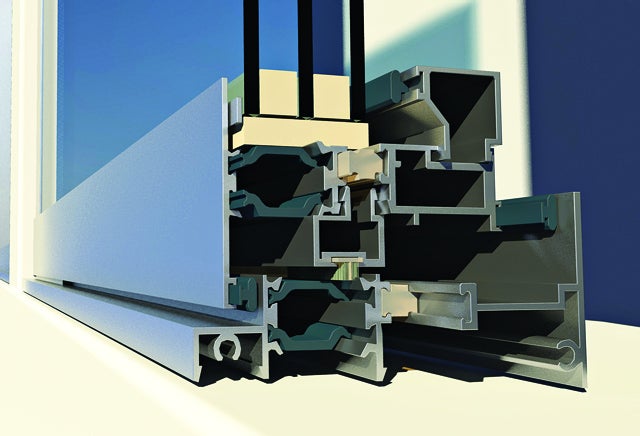 Already have a home?