For the first time, a national standard, which calls for calls for cars and light trucks to be up to 30% cleaner by 2016 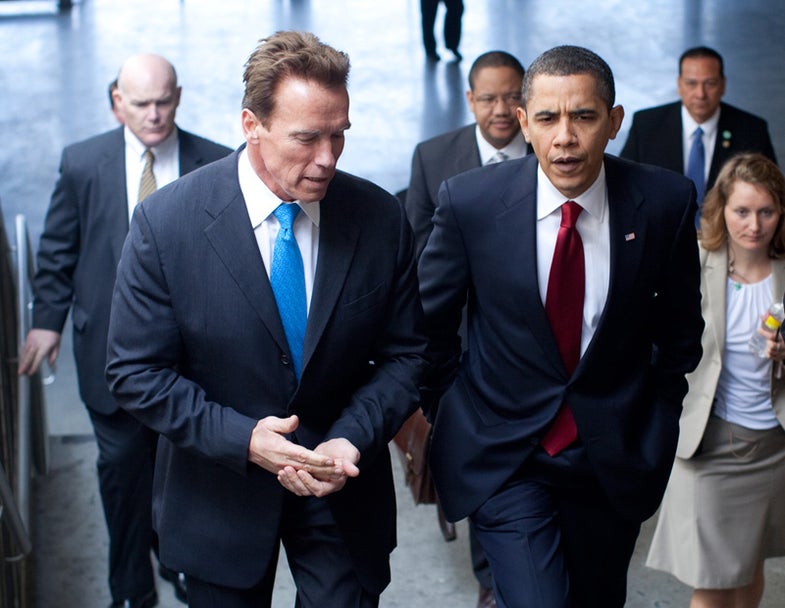 The Obama administration is expected to announce that California’s strictest-in-the-nation gas mileage and emissions standards will now become a national standard. And surprisingly, U.S. automakers are actually happy.

The auto companies have been begging for a nation-wide standard (along with a clear timetable for improvement) for years. Now that they have one, they can unify their production and save money by not having to manufacture more efficient cars for certain states.

Firm details have not been revealed, but an official announcement is expected as soon as tomorrow.