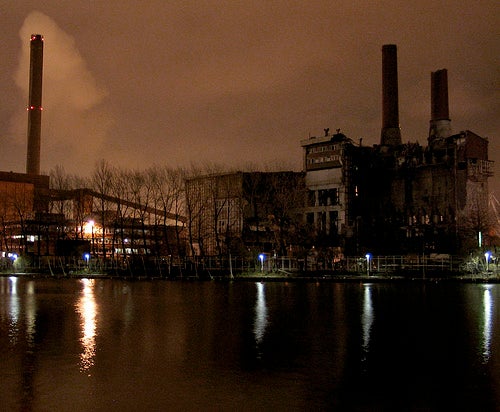 In a slow-motion shock to environmentalists worldwide, European countries are turning back to coal to fire new power plants. At a time when India and China are ramping up production in their outdated coal-burning facilities, the last place anyone expected to see a coal resurgence was in the generally progressive nations of Western Europe. Most turning again to coal are hamstrung by record oil and natural gas prices; Italy and Germany have the added stress of having banned new nuclear plants as an alternative. Coal is relatively cheap and widely available, both features absent from oil and natural gas. The global reserves are much deeper as well.

Proponents argue coal is better than it used to be due to “clean coal” technologies. It is something of a misnomer, however, because the “clean” largely applies only to particulate matter and not to carbon emissions. While no one will bemoan a reduction in airborne soot, it’s the carbon we don’t want getting out. To be fair, the plants on the drawing board are models of waste recycling and efficient cooling, but none of that serves to deter the inevitable warming effect from the plants’ exhausts.

So far, 50 plants are on schedule to be opened over the next five years. Each has been given a life expectancy of at least fifty.