Spore to go on Sale in September

Will Wright's magnum opus finally gets a solid release date 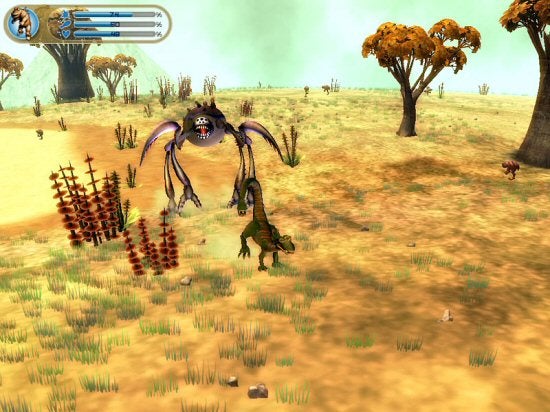 Spore, the highly-anticipated new game from Sims creator Will Wright, is set to go on sale this September. The game, which we described in detail in this article on Wright, was supposed to come out last year. But the delays aren’t a huge surprise considering that Wright has invented a game that essentially lets players manage the evolution of creatures from single-cell organisms into complex, space-conquering life forms.
The developers are calling it “a universe in a box.”

The game will have a multi-player side to it as well: your creations can explore other people’s worlds and galaxies online. Along the way, you can customize your world, designing your own creatures, buildings and UFOs.