Even a clunker can pass a smog check. Here’s how.

Keep your car from killing you and the planet. 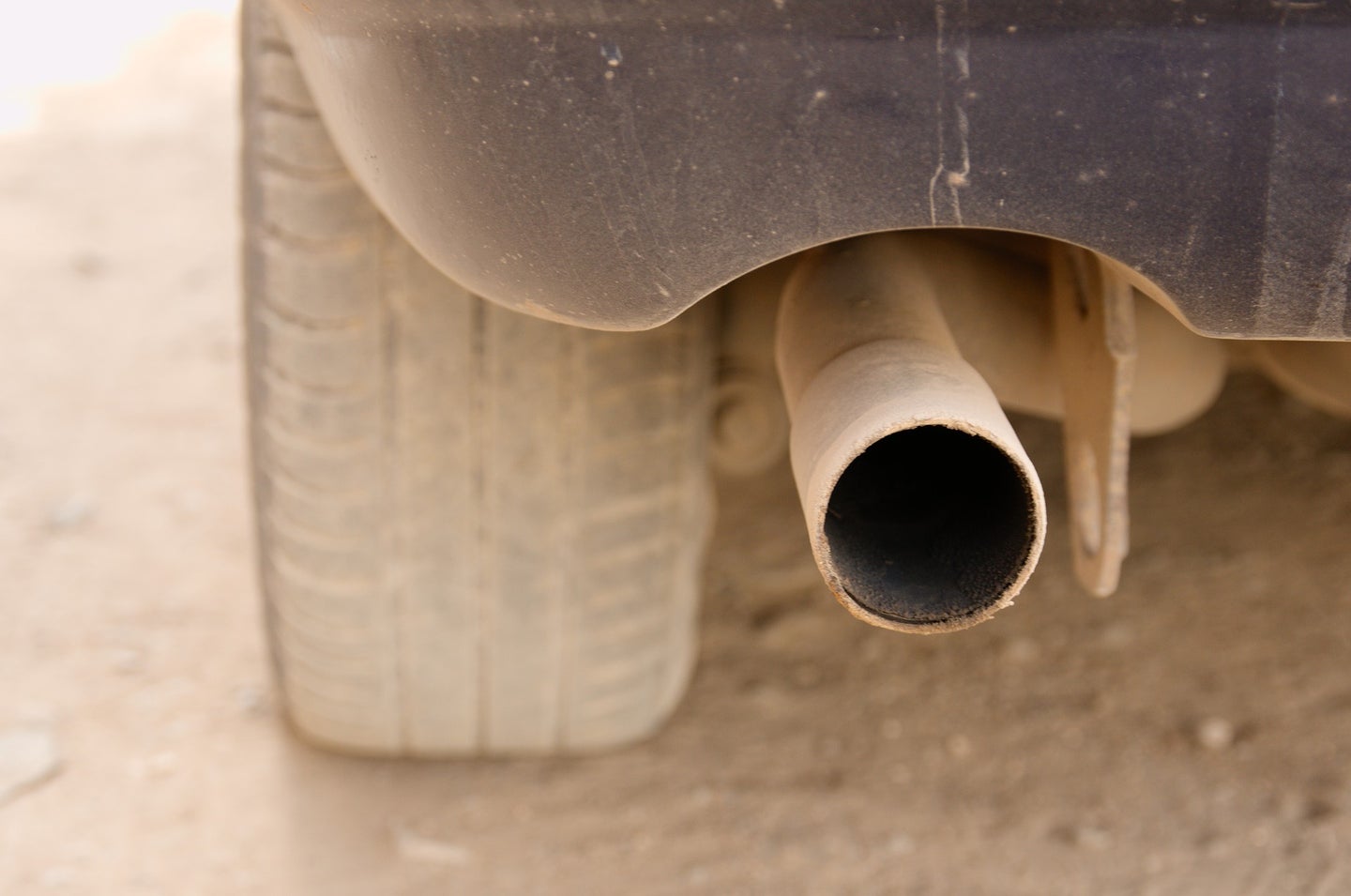 Depending on where you live, your car could be required to undergo an annual or bi-annual inspection to make sure it’s not spewing too many toxic gases into the environment.

You’ll need to pass a smog check to renew your car’s registration, which you’ll need to carry valid insurance, and both of those are (almost) always important aspects of keeping your car street-legal. Although you don’t need to know the in-the-weeds details of smog checks, you should at least be familiar with what they are and why they’re required. Car Bibles’ editors have owned more than a handful of questionable cars over the years, many of which needed work to pass smog, so stick with us as we lay out the basics.

What is a smog check?

You may have heard about California smog regulations, but several other states have laws that require vehicles to pass inspections before registrations can be completed. Some states require vehicle components such as brakes and tires be inspected, while others include an emissions test. These checks, sometimes called smog checks, are designed to ensure that your vehicle isn’t releasing too many toxic chemicals into the atmosphere.

The exact process varies from place to place and how old your car is, but a smog check generally includes having a technician look at your car’s engine, exhaust, and emissions controls to make sure they work, scanning the car’s computer to make sure it doesn’t have any fault codes, and running the car on a dyno (like a treadmill) with a sniffing device in the tailpipe. They may also check for vacuum leaks and test the gas cap to make sure it makes a good seal.

Where is a smog check performed?

States have different rules on where and how smog checks can be performed. In some cases, they can be done at a DMV station, but in most areas smog checks are able to be performed at a local shop that has been approved by the state. This can include dealership service centers, local mechanics, and other auto repair shops. The testing locations for some of the most populous states are listed below, but other states are similar.

In the state of New York, vehicles can be smog checked at any state-registered inspection station. The station is required to post a sign with fees, and each vehicle must be inspected at least every 12 months.

In California, a vehicle can get a smog check at any DMV-authorized smog check station. The state offers an online tool to locate both smog check and smog repair shops at smogcheck.ca.gov.

Texas requires smog checks to be performed, but not all counties carry the requirement. Only 17 counties in the state require smog checks, which can be done at a licensed inspection station. Depending on the age of a vehicle, it could receive either an OBDII test if it’s newer than 1996 or an Accelerated Simulation Mode test if it’s 1995 model year or older.

Yee-haw! If you live in Florida, you’re probably already aware that smog checks are not required.

How often are smog checks required?

Some states require that vehicles pass inspections every year, while others have longer intervals. California, for example, requires that smog checks be performed every two years. It’s also worth noting that vehicles of a certain age are often exempt from smog checks because they were designed and built well before modern emissions testing and standards were created.

California also requires a used car to pass a smog check before it changes owners.

How much do smog tests cost?

The cost of your next smog check will depend on where you live and on the type of inspection you’re required to have. States like California work with private businesses to perform inspections, which means your local shop has a hand in the pricing. In most cases, an inspection will cost between $25 and $100, but remember that your costs may be higher or lower depending on what is being inspected.

Vehicles of all kinds up to a certain age are required to have smog checks. In many places, new vehicles are required to pass a state smog check prior to sale, which is done at the dealer’s expense. If the car sits on a dealer’s lot for an extended period of time, a new smog check will need to be performed if the expiration date passes. The good news is that your new car will have recently passed smog, but the bad news is that you’ll be required to have another check performed when your state requires it (annually or another interval).

Are any vehicles exempt from smog checks?

Yes, older vehicles, some commercial vehicles, and others are exempted from smog checks. It’s important to note that the age and type of vehicle that meets exemption criteria differs from place to place. In California, the standards apply to all gas-powered vehicles manufactured after 1975.

Tips for passing a smog check

If your car’s relatively new, stock, and maintained, you shouldn’t have anything to worry about when it comes to passing smog. But if your car’s a little older, or maybe not in perfect condition, here are some steps you’ll want to take to give the car its best chance at passing. Bear in mind, this is a combination of witchcraft and science:

Read the rest of the guide over at Car Bibles.