The new software measures varying light phenomena, accounting for distortions from the Earth's atmosphere and any stray clouds. 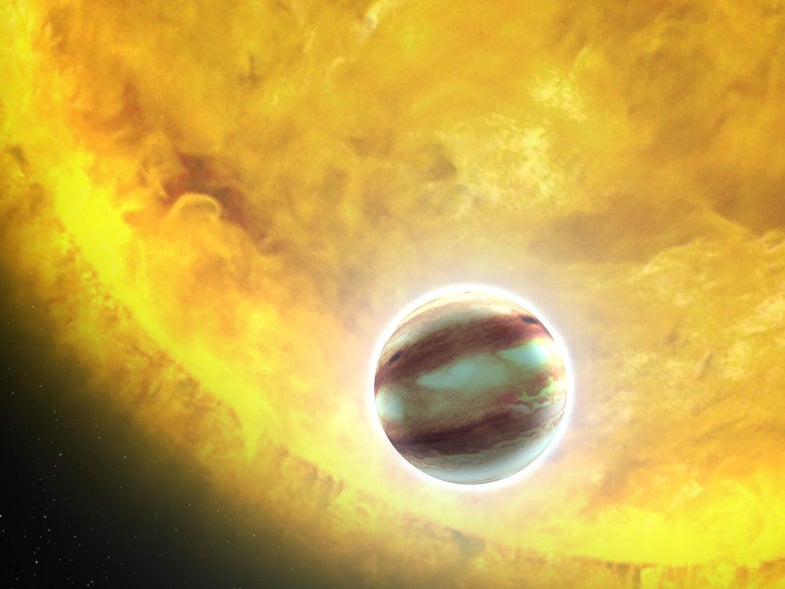 Well, this is what you bought that new telescope camera for, right?

NASA is releasing, for free, a bit of software that allows those with telescopes to detect planets outside our solar system. You’ll need a digital imaging instrument for your telescope called a charge-coupled device, plus software to go with it. NASA lists what operating systems you’ll need.

Even those living in big cities should be able to see a few exoplanets. “We’ve successfully used the program at the University of Maryland Observatory in College Park, which is located within the beltway of Washington, D.C., and we have pretty miserable light pollution compared to some of the big professional observatories,” the program’s lead developer, Brett Morris, said in a statement. Those living in less light polluted areas will be able to scan even more stars for exoplanets. 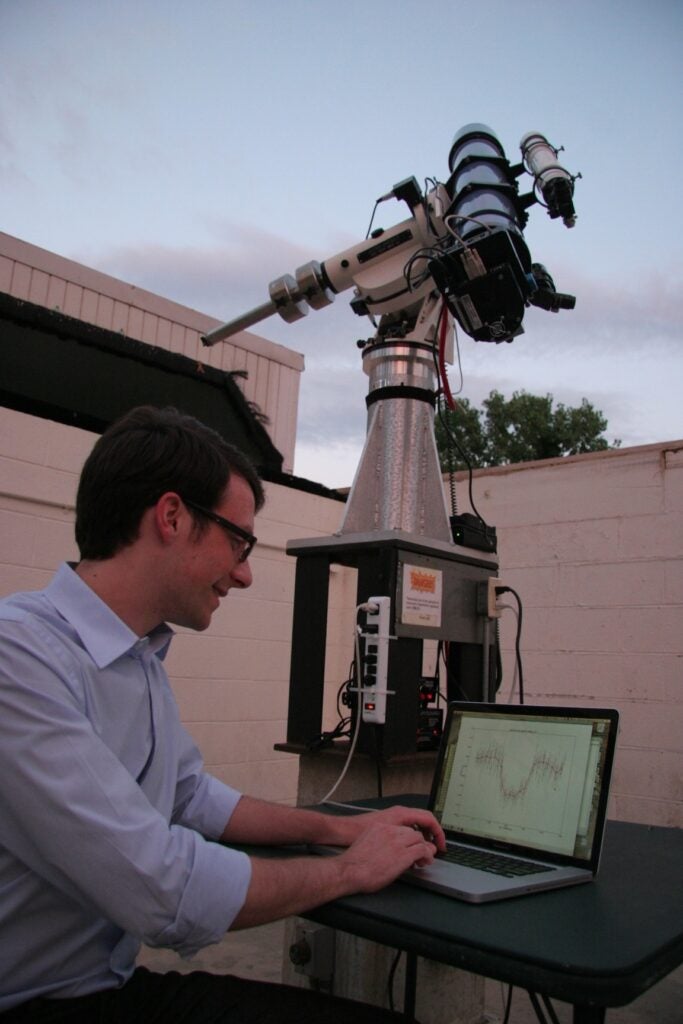 The new software is called the Open Source differential photometry Code for Accelerating Amateur Research, or OSCAAR for short. OSCAAR measures changes in the brightness of stars. When exoplanets pass between their stars and Earth, they reduce the amount of light that reaches Earth. OSCAAR accounts for the distortion of light that occurs in the Earth’s atmosphere and for changes in light that may occur because there are clouds overhead.

Those who use OSCAAR will likely find giant gas planets orbiting close to their stars. Hot. (Literally.) That’s because such planets are large enough to cause enough change in their stars’ light for amateur equipment to detect. Also, because they’re close to their stars, their orbits are small, swift and measurable over the course of one night.

Are you handy with coding? OSCAAR is prepared to detect other astronomical phenomena that have to do with changing light levels, such as variable stars or asteroids that present differently-sized sides to Earth, which makes them give off differing amounts of light. NASA is releasing OSCAAR’s code on Github so users are able to change the code to detect other cool causes of starlight variation.