And, where the next outbreaks could occur 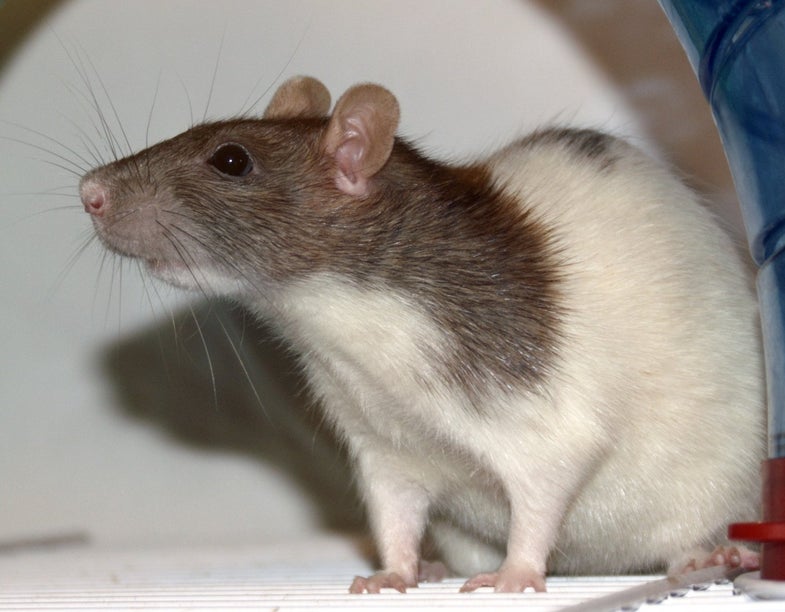 Lyme disease, swine flu, bubonic plague—many of humanity’s greatest scourges jumped from our animal co-habitants to make us sick. During an outbreak, researchers need to understand where the disease is coming from in order to effectively treat it and stop it from spreading. But with thousands of pests as possible vectors of disease, and with diseases coming from animals more frequently now than ever before, they often have difficulty doing so. Now artificial intelligence can help identify disease-carrying animals with up to 90 percent accuracy, according to a study published yesterday in the journal PNAS.

To create the algorithm, the researchers started with the 217 rodent species known to harbor pathogens that infect humans, as well as 2,000 that don’t cause disease as far as we know. The researchers incorporated data from 86 criteria such as the species’ geographic distribution, how quickly they reproduce, and their physiological traits such as body size. They gathered similar information for rodent-borne bugs, many of which also cause disease in humans. Then the computer crunched the data to find which combinations of traits are most indicative of disease-carrying pests.

The species that live fast, breed rapidly, and expand over large geographic areas are the ones that pose the biggest threat to humans. But the researchers were surprised to find that the regions most likely to have an outbreak were Central Asia and the Midwestern United States. In addition to identifying disease-carrying species with 90 percent accuracy, the algorithm indicated 150 species, such as guinea pigs and voles, that had not been previously known to transmit pathogens. The algorithm also identified 50 “hyper-reservoirs”–species that may carry more than one type of disease-causing agent, such as flying squirrels. This type of modeling could help researchers identify disease hotspots and culprits long before an outbreak occurs.