The lowest bidder did a bad job 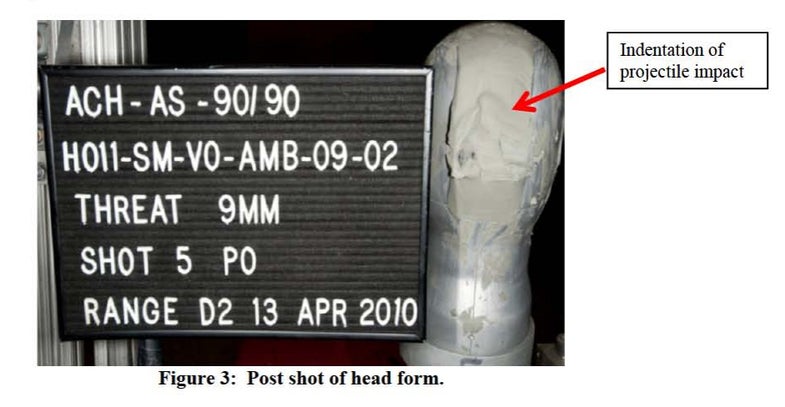 Helmets may not be as old as war itself, but it’s no coincidence that less than 25 years after the first recorded war, we have historical evidence of soldiers wearing helmets. Humans are nothing without their brains, and the protective bone of the skull isn’t enough to withstand weapons made for, well, splattering bones. Humanity has at least 4,500 years of experience building helmets, and while weapons changed innumerable times in those millennia, helmet technology was always just a step behind.

Which is why it’s especially odd that, while the Pentagon was in the middle of two long wars, a contractor kept delivering defective helmets to the military. Federal Prison Industries is a government company that aims to teach prisoners marketable skills for after their time is served. ArmorSource is a private company set up in 2005 to deliver helmets to the military. Using labor from Federal Prison Industries, ArmorSource made helmets for the American military. And they did a criminally bad job at making helmets that keep people alive. Specifically, the fault was on mismanaged construction by prison inmates, leading to failures in the Advanced Combat Helmet.

“The use of unauthorized manufacturing practices or defective materials reduce the ballistic and fragmentation protection the ACH is designed to provide,” wrote the Department of Justice in its investigative summary report on the helmets, “potentially resulting in serious injury or death.”

While no deaths have been traced to the helmets yet, the cost is still a huge waste and there remains the possibility that an otherwise preventable injury came from using a poorly made helmet.

Other highlights of the report include false inspection of the helmets, which were “being inspected over a fax machine,” and a fear that the improvised tools used by inmates (including a stick with a screw taped to it) could be used as improvised weapons. The whole affair seems to be a sloppy mess, and as a result of their investigation, the Department of Justice closed the helmet-making operating and reassigned the workers. The contractor agreed to pay $3 million in a civil settlement.

Read more at Jalopnik, and check out the full Department of Justice report here.