Pokémon Go gameplay has been revealed via screenshots of the game's beta. The Pokémon Company
SHARE 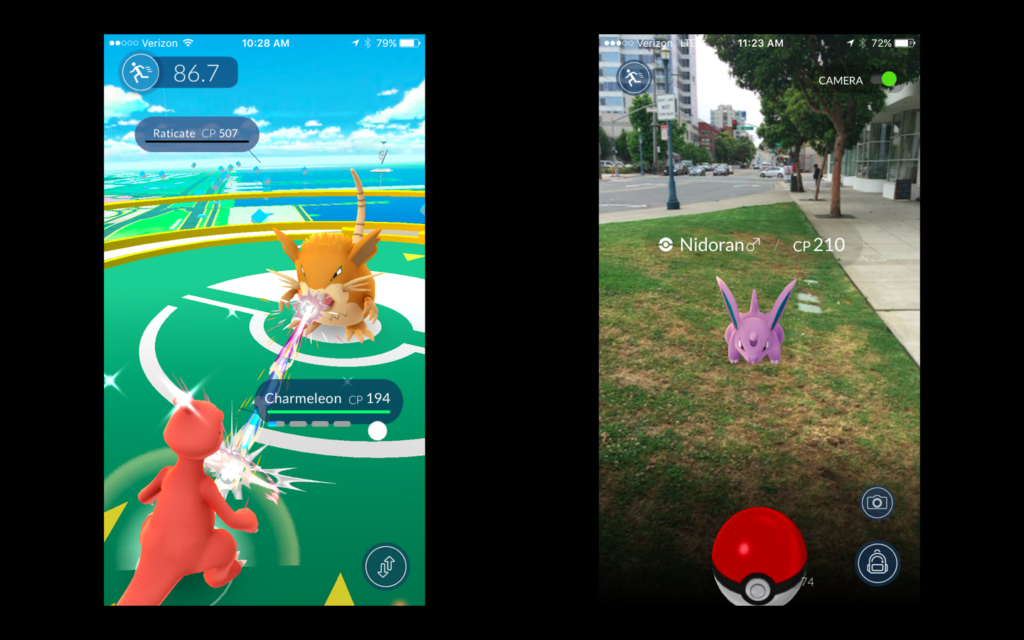 The NSA and the Clinton campaign are both fully aware of the country’s biggest addiction problem in history: Pokémon Go.

This morning NSA director, Admiral Michael Rogers, confirmed at a press briefing that yes, he has in fact heard of Pokémon Go.

This in and of itself would be enough Washington comment on Pokémon Go, (oh, feel free to make your own jokes about the NSA knowing how many Magikarp you’ve collected) but it appears that another political group is aware of the popularity of the game as well: the Clinton presidential campaign.

Clinton’s staff is using the game’s social popularity as a recruiting tool. They’re also using it to register voters for the upcoming election.

No word yet on whether Clinton is Team Valor or Team Mystic.