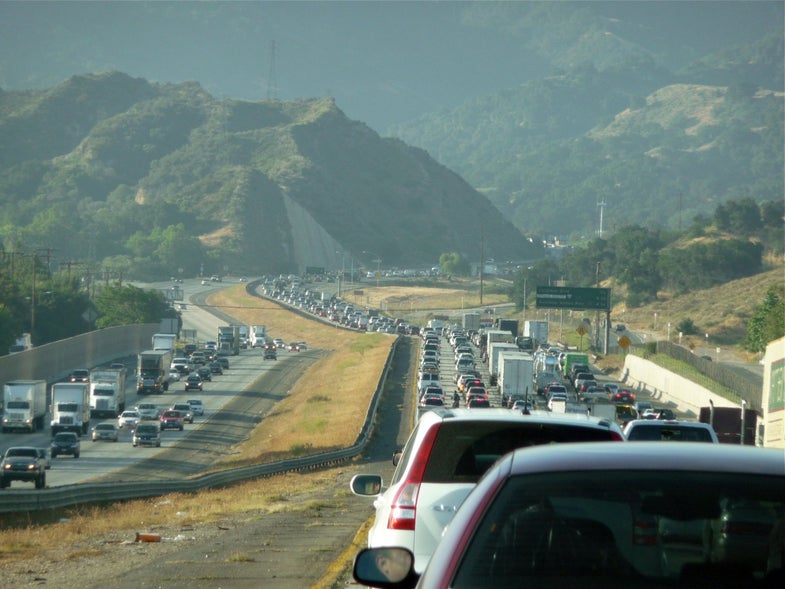 Cities, with their dense populations and public transit systems are often seen as hotbeds of green innovation–places where bicycles, subways, and light rail are transforming how we get around. But new research shows that fast-growing cities are some of the worst culprits when it comes to CO2 emissions from cars.

In a study published in PNAS this week, researchers dug through 33 years of traffic data from across the country, and used it to estimate local carbon emissions. They found that cities with large amounts of suburban sprawl were among the worst offenders. 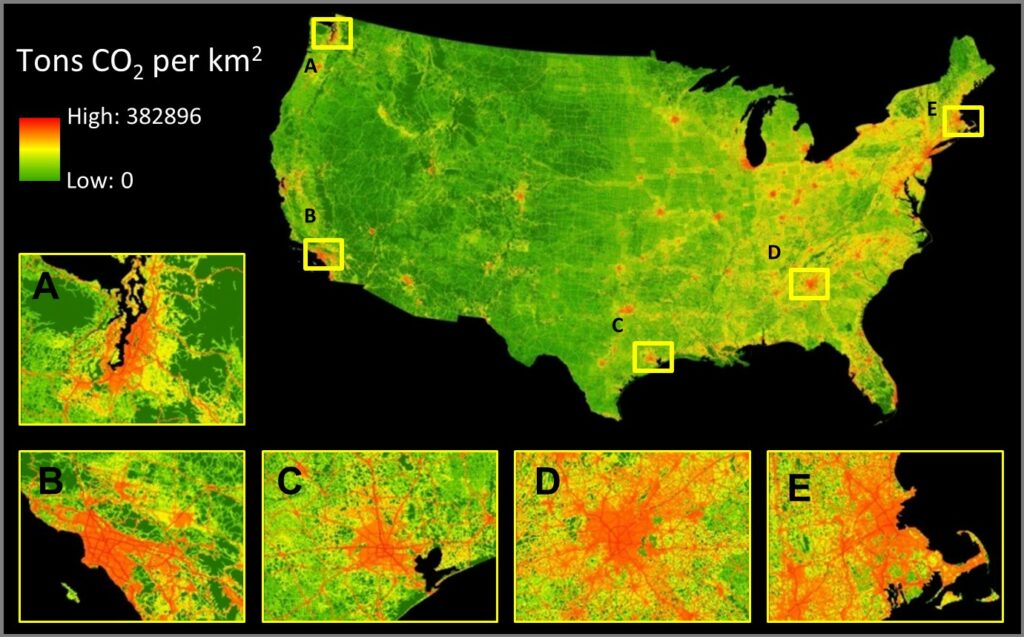 On some level, this isn’t all that surprising; more people live in the cities and suburbs than rural areas, and that means more cars and more CO2. But what was interesting was that the data didn’t line up with previous estimates that assumed the relationship between population density and the amount of driving in an area is linear. It turns out that isn’t exactly the case. Instead, the amount of driving increases more rapidly than expected until the population hits 1,650 people per square kilometer. After that it increases more slowly. As a result, some city centers’ CO2 emissions were overestimated by almost 500 percent, while suburban emissions across the board were underestimated.

Having accurate estimates of CO2 emissions is important for cities that are looking to cut their carbon footprint. “For metropolitan areas that want to address CO2 emissions from their regional economy, knowing where they are is a prerequisite to doing anything about it,” Gately said. “You can’t affect what you can’t measure.”

Luckily, there is hope for urban areas. While there were increases in many urban areas across the country, in cities that were already very dense, like Boston and New York, the amount of per-capita emissions went down–an indication that greener policies that encourage less carbon-intensive options are prevailing.