FC-1 takes the next step 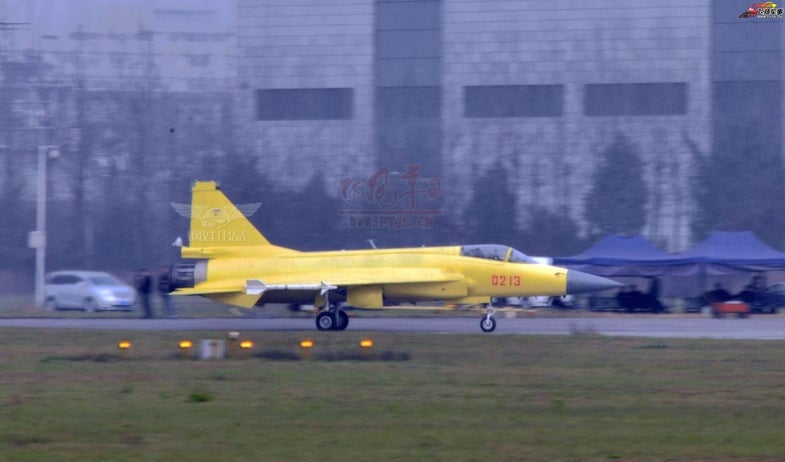 This month a new FC-1 light jet fighter, numbered “0213”, rolled out of the Chengdu Aviation Corporation (CAC) factory in China.

The “Fierce Dragon” multirole jet fighter, as it’s called, is a joint Sino-Pakistan project and has a maximum takeoff weight of 12.7 tons, a payload of 4.5 tons, a combat radius of over 800 miles, and a Mach 1.8 top speed. The “0213” moniker is significant in that it is the first Chinese built FC-1 since 2009; the Pakistan Aeronautical Complex has assembled most of the FC-1s from Chinese, Pakistani, and Russian components. 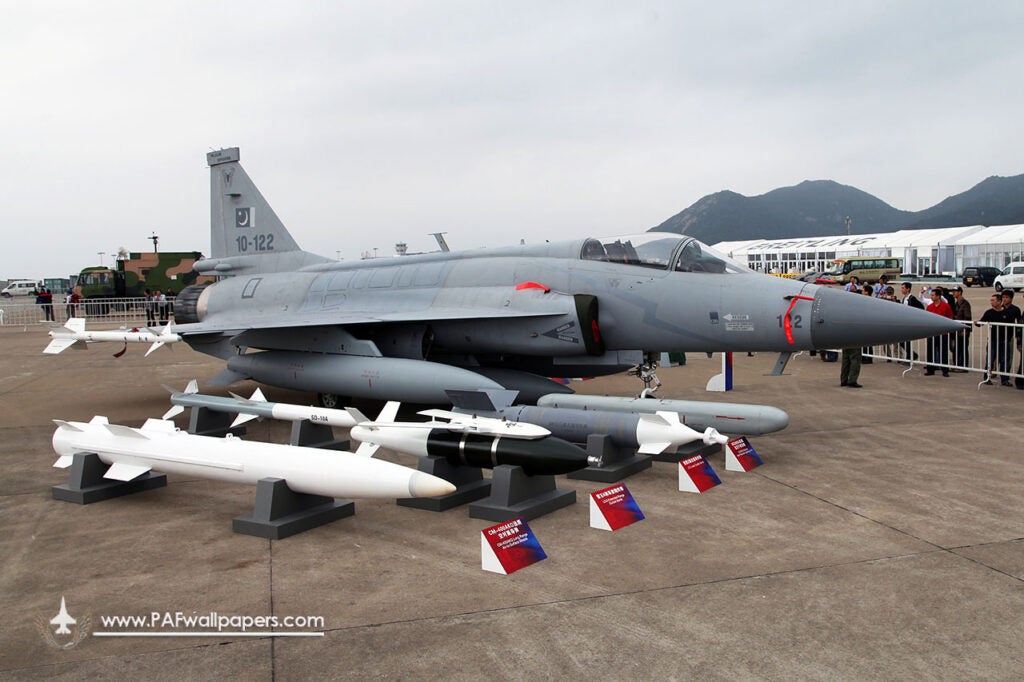 The FC-1 can carry a wide variety of Chinese, Pakistani, and foreign weapons, including the SD-10/PL-12 long range air to air missile, the AIM-9 Sidewinder infrared missile, and the Cm-400AKG supersonic anti-ship missile.

A compelling reason for CAC building new jet would be to test the Guizhou WS-13 turbofan engine. The FC-1 is currently powered by a Russian RD-93 turbofan engine, which produces around 8.2 tons of thrust. Judging by the afterburner nozzle, the “0213” appears to be using RD-93 engine. However, given that the WS-13 is believed to be a derivative or licensed copy of the RD-93, such similarities would be expected. Successful development of more powerful WS-13 models would provide China’s second stealth fighter, the J-31, with higher performance. 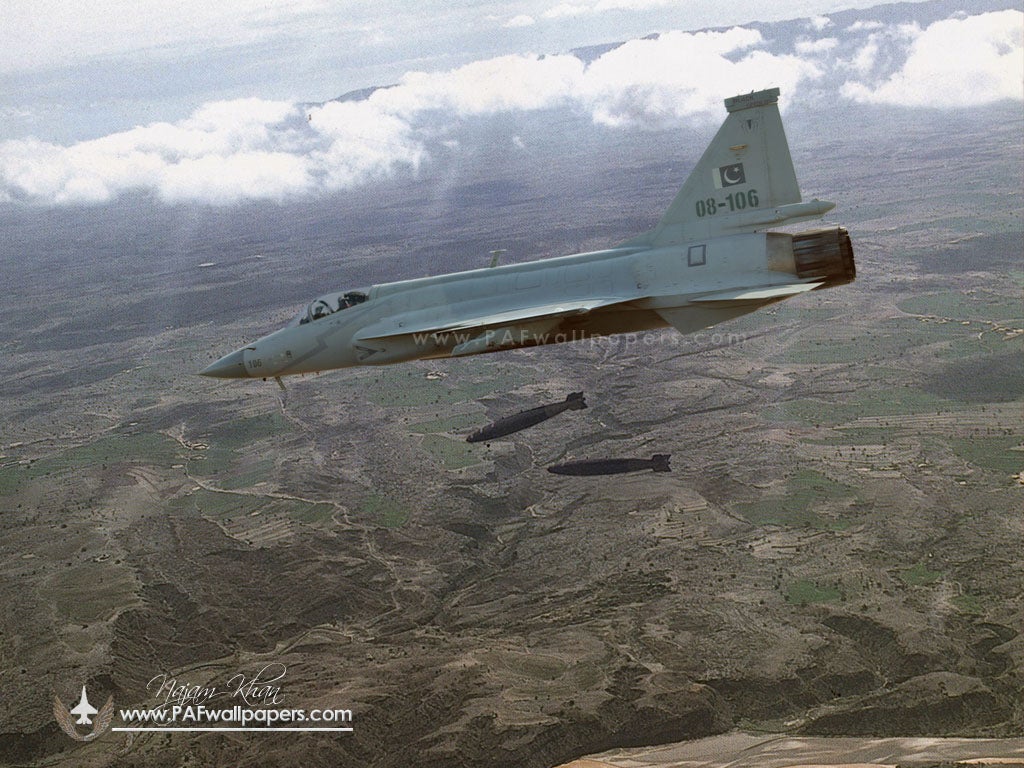 So far the FC-1 has provided aerial fire support for Pakistani counterterrorist operations. And while the FC-1 has yet to see any export orders, upgrades like a Chinese engine, heavier payload capacity, and better electronic protection and sensors would make it attractive to developing nations looking for a modern light fighter to replace Cold War-era relics like the MiG-21, F-5, Mirage III, and A-4.