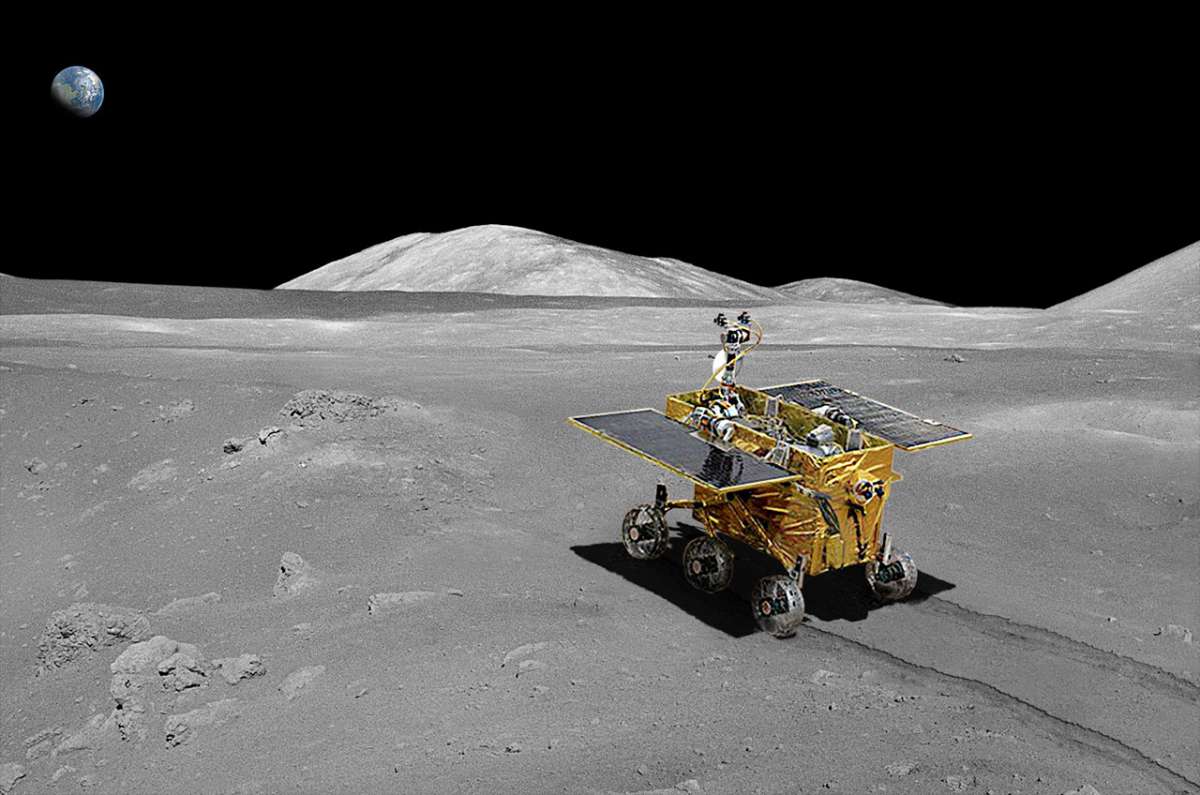 When its rover deployed, China became just the third nation to succeed in a soft landing on the moon. Chinese Academy of Sciences
SHARE

When the Chang’e-3 probe reached the moon in December 2013, China became the third nation to successfully stick a soft lunar landing, and the first to do so in almost 40 years. The mission deployed a rover, Yutu, to study the soil and crust structure of the lunar surface.