CES 2015: Dish’s Cheap New Streaming TV Service Is Made For Misers On The Go

It's no Aereo, but the low cost of Sling TV is tempting bait for cord-cutters 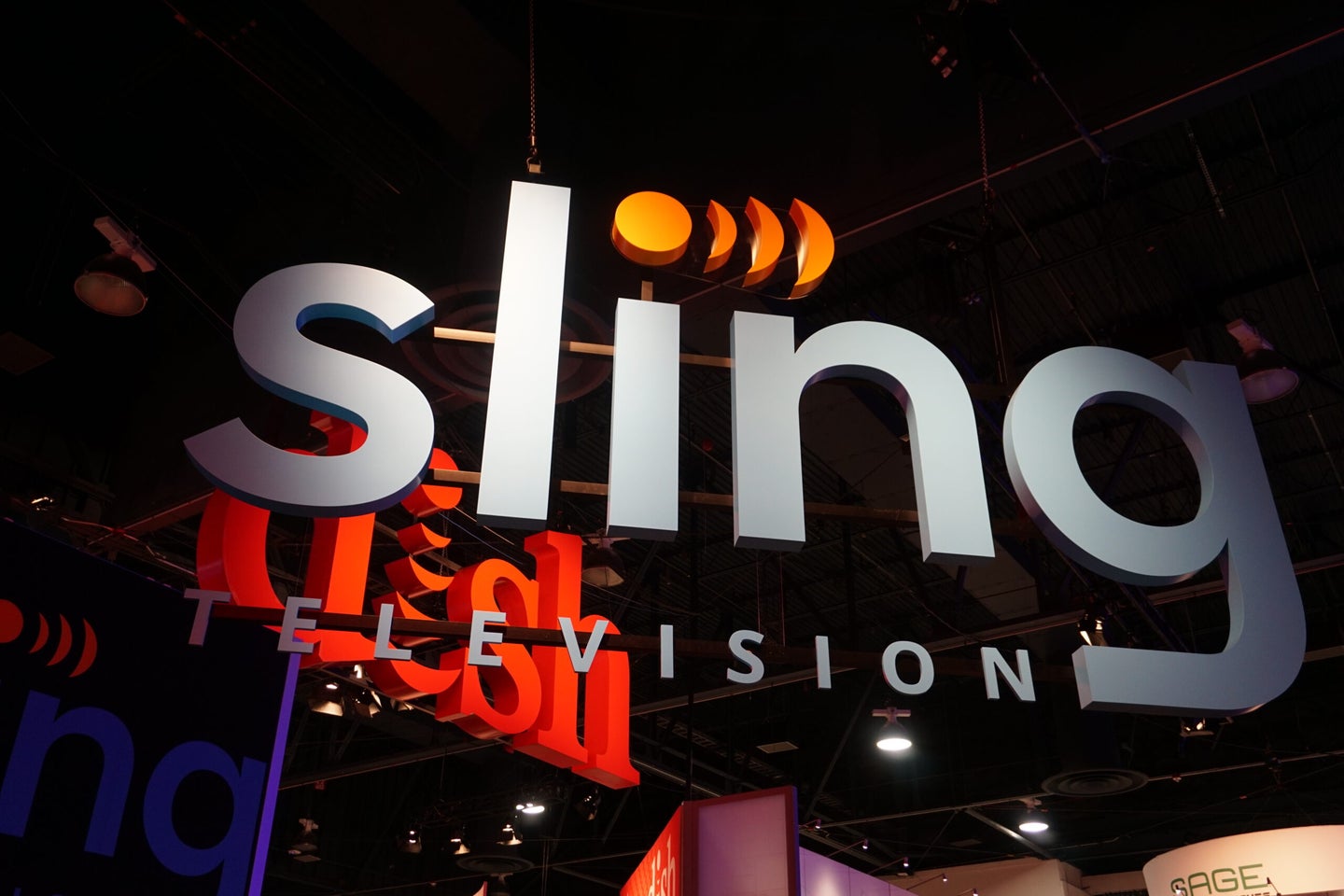 They’re calling it Sling TV. The service, which the company ambiguously said is “coming soon,” is slated for rollout on tablets, smartphones, computers, and streaming boxes like Amazon Fire and Roku. Subscribers will also get access via smart TVs from Samsung and LG. Basically, you can watch this anywhere you might possibly want to watch TV.

Yes, we hear that ever-important question you’re about to ask: What can I watch? For starters, there will be on-demand and live-streaming content from 25 to 30 channels including ESPN, ESPN2, Maker, Disney Channel, ABC Family, Food Network, HGTV, Adult Swim, CNN, TNT, TBS, and Cartoon Network. And if that selection isn’t enough, add-on packs for extra news and kids content will be available for $5 a month.

The most enticing part of the announcement, however, is the price. For $20 per month, you can access Sling TV contract-free. Dish Network is clearly clawing for millennial adoption, and they also made clear their play to recapture those abandoning traditional TV subscriptions. Sling TV is no Aereo, since we heard nothing about local channels, and it’s no HBO (where’s our Game of Thrones?), but it just might get a critical mass of cord cutters to tune in.