Celebrate Hubble’s 25th Birthday With Its Most Gorgeous Images 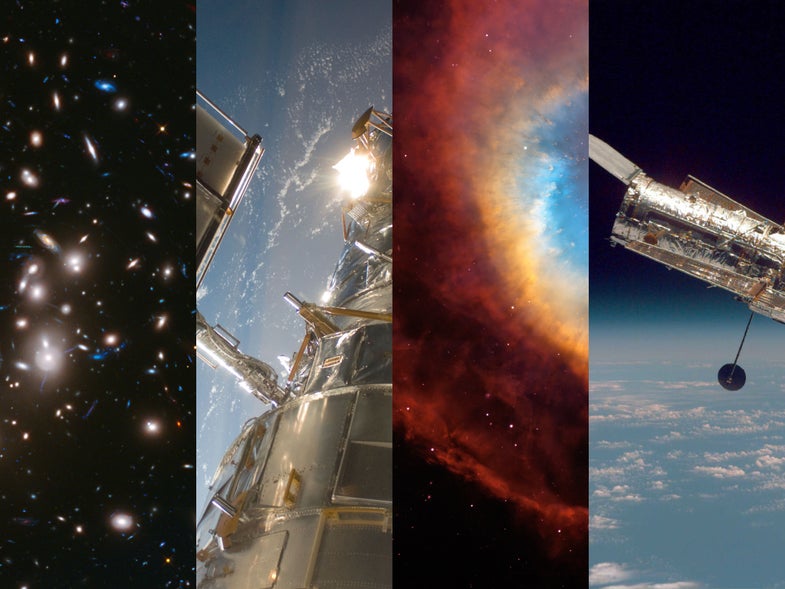 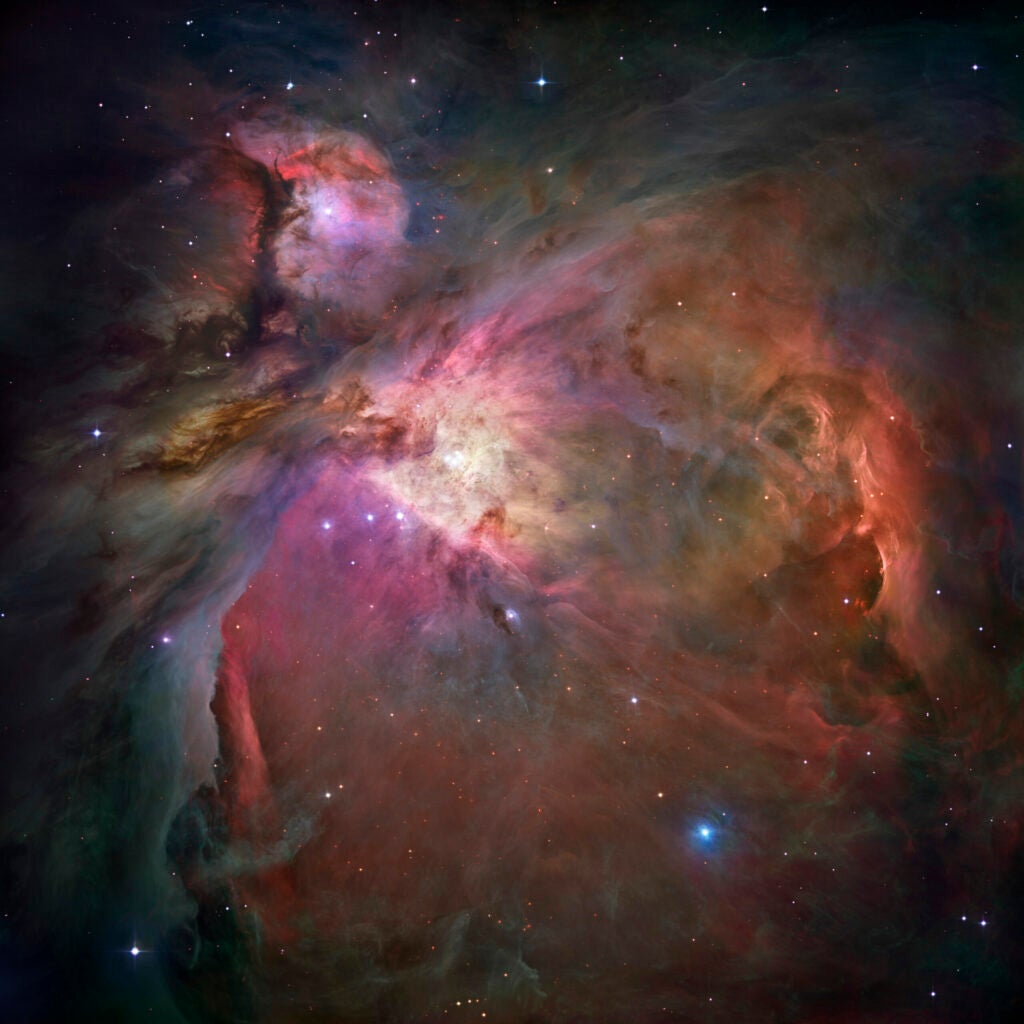 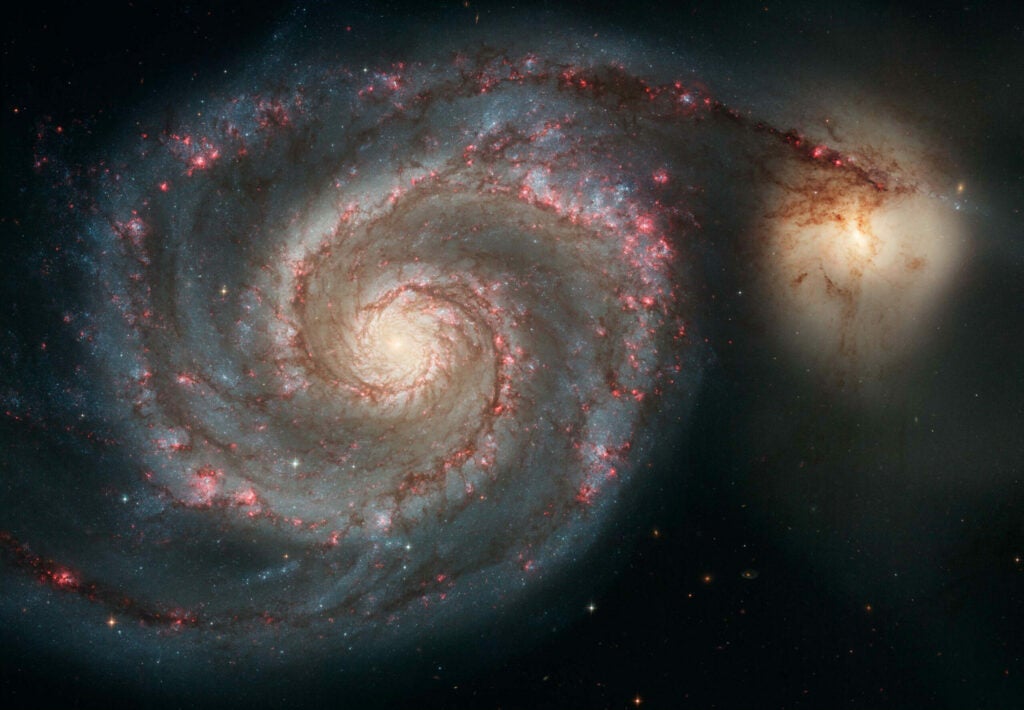 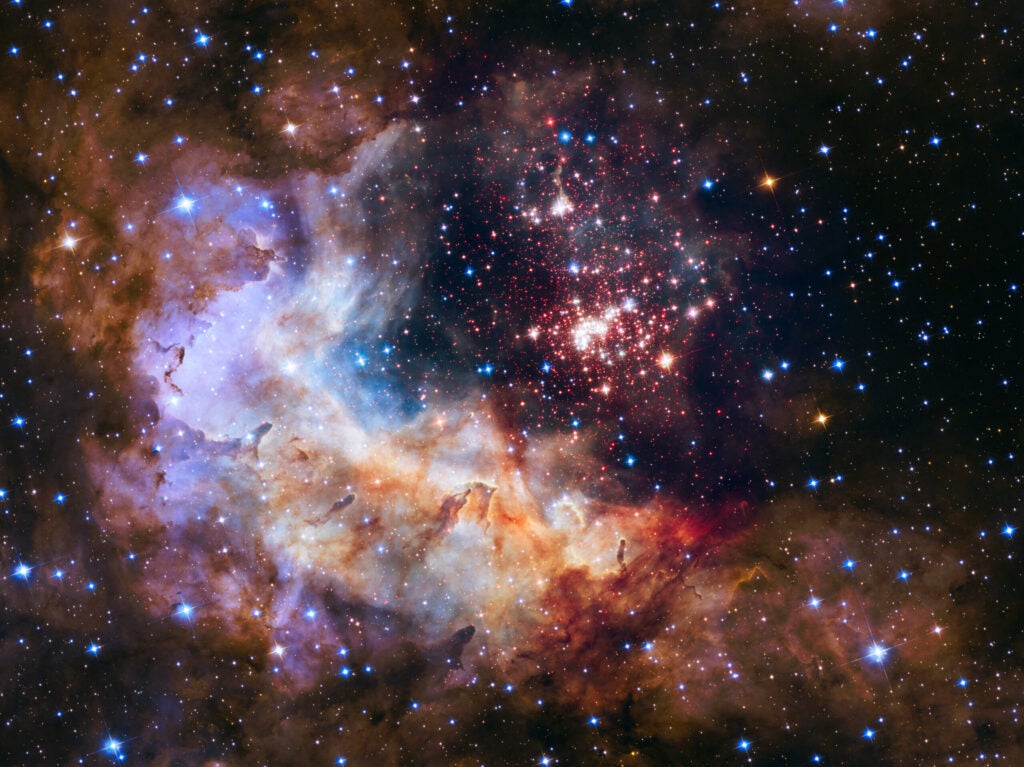 Bright, hot, young stars light up the gas around them, the gas from which they were born (yup, it’s that old Hubble theme). Even after a quarter century spent flying around the Earth at about 18,000 MPH, plunging from glaring sunlight to near-total darkness every 50 minutes, and circling the Earth more than 135,000 times, the old telescope still churns out stunners. 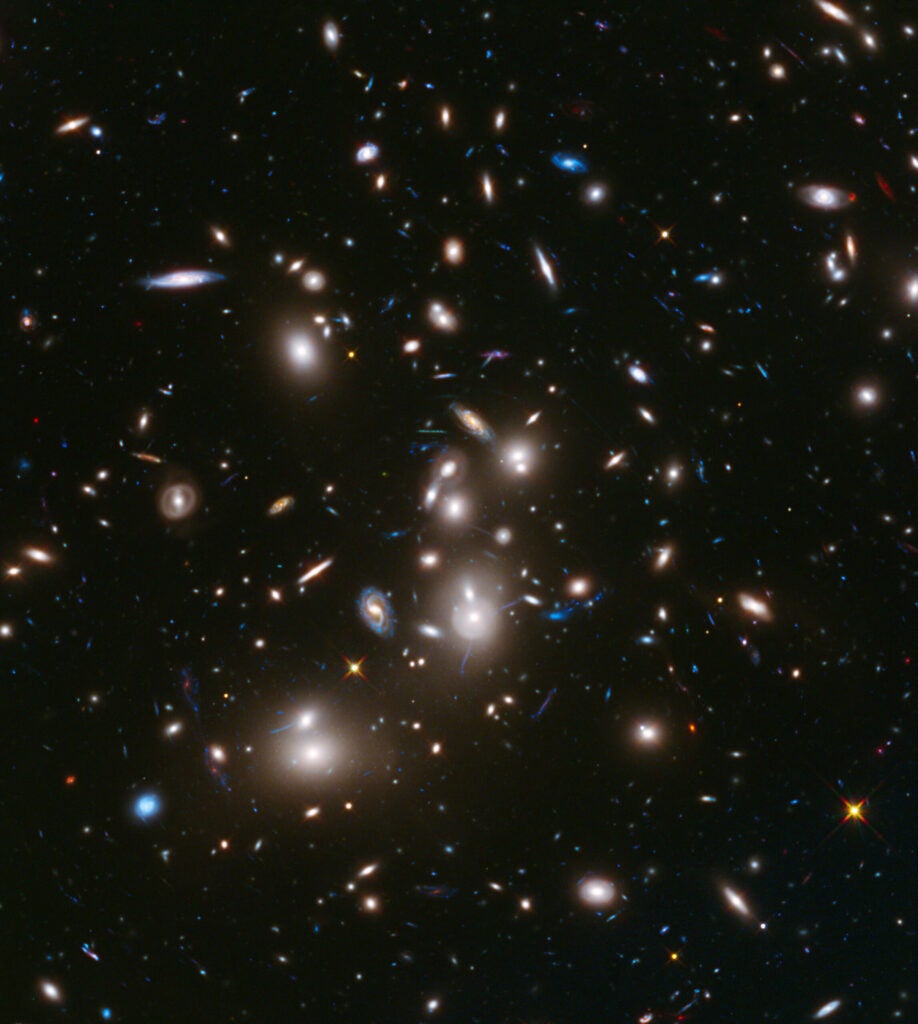 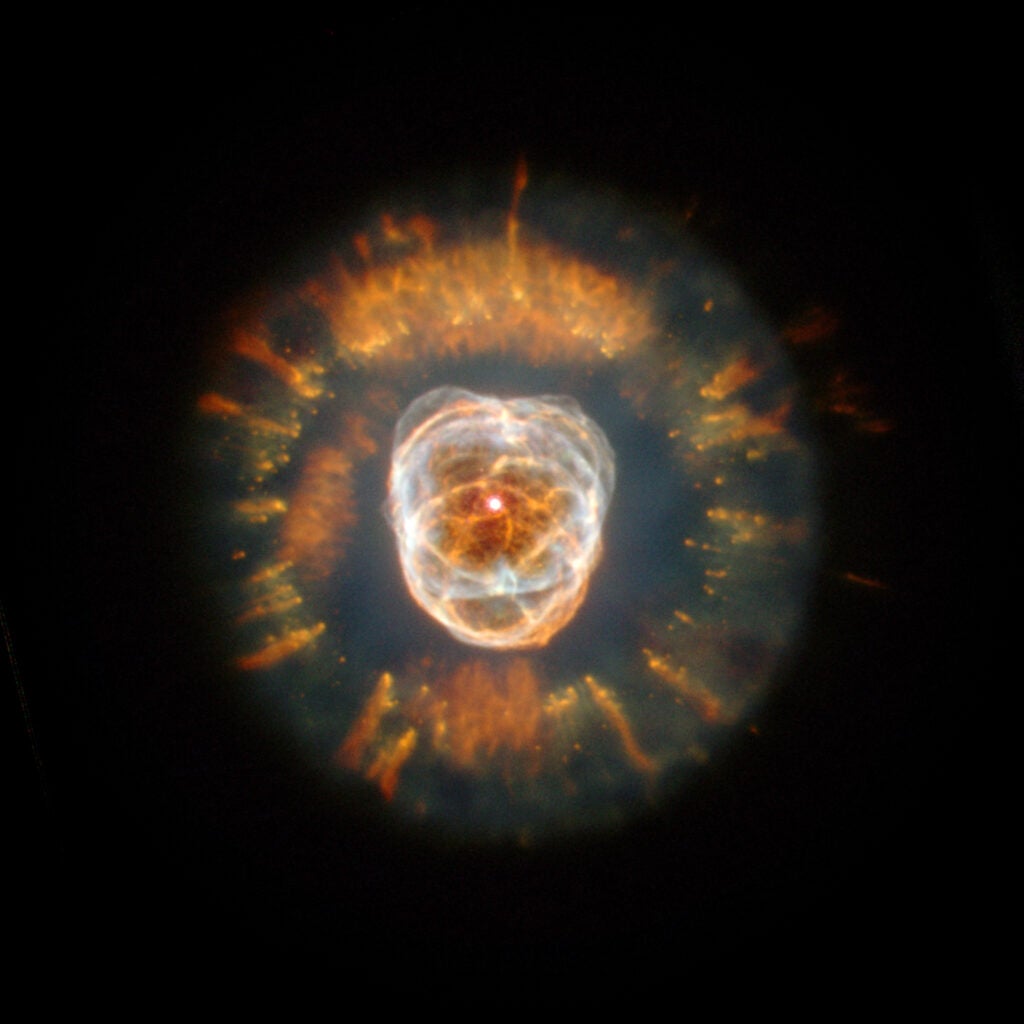 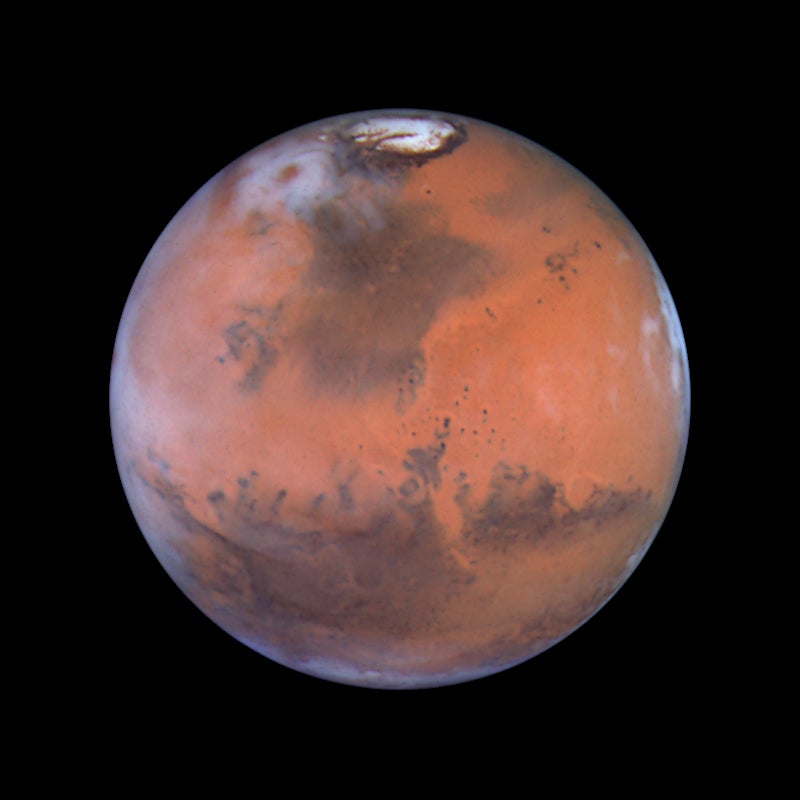 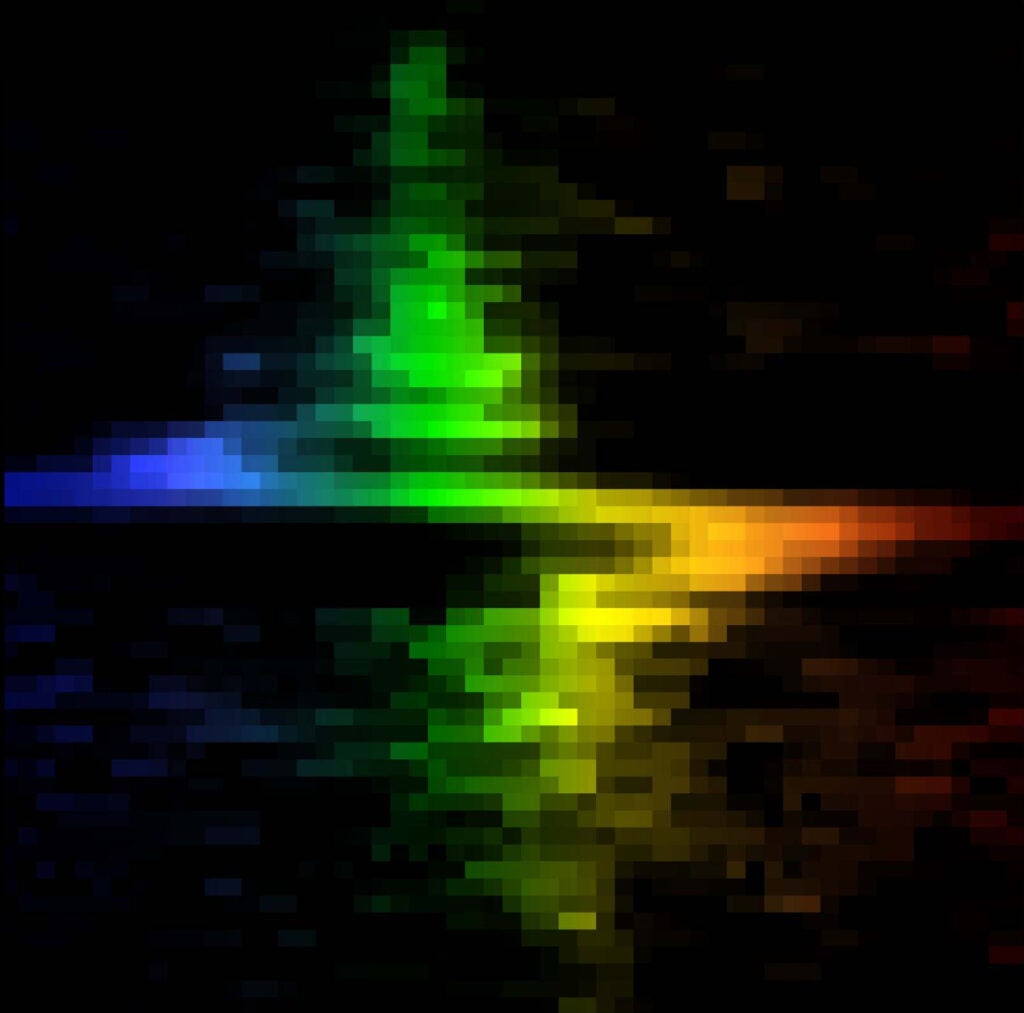 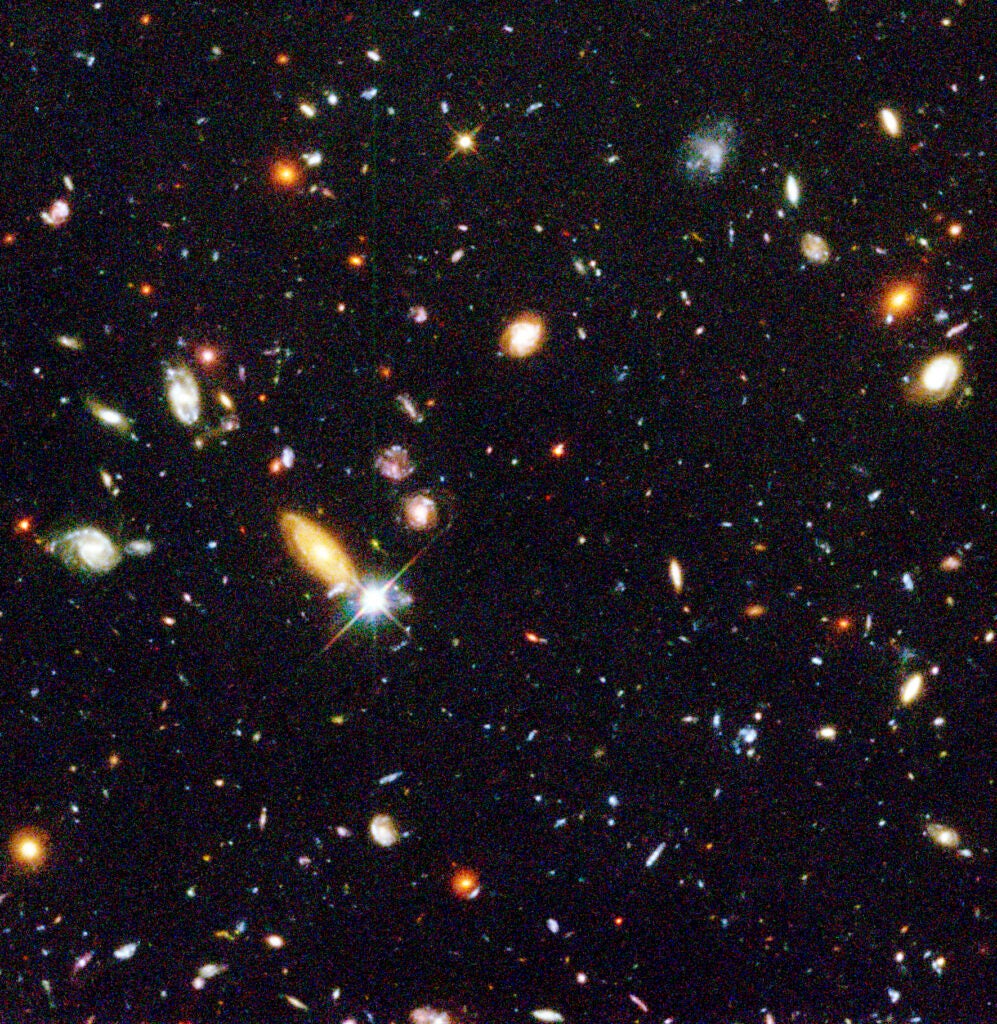 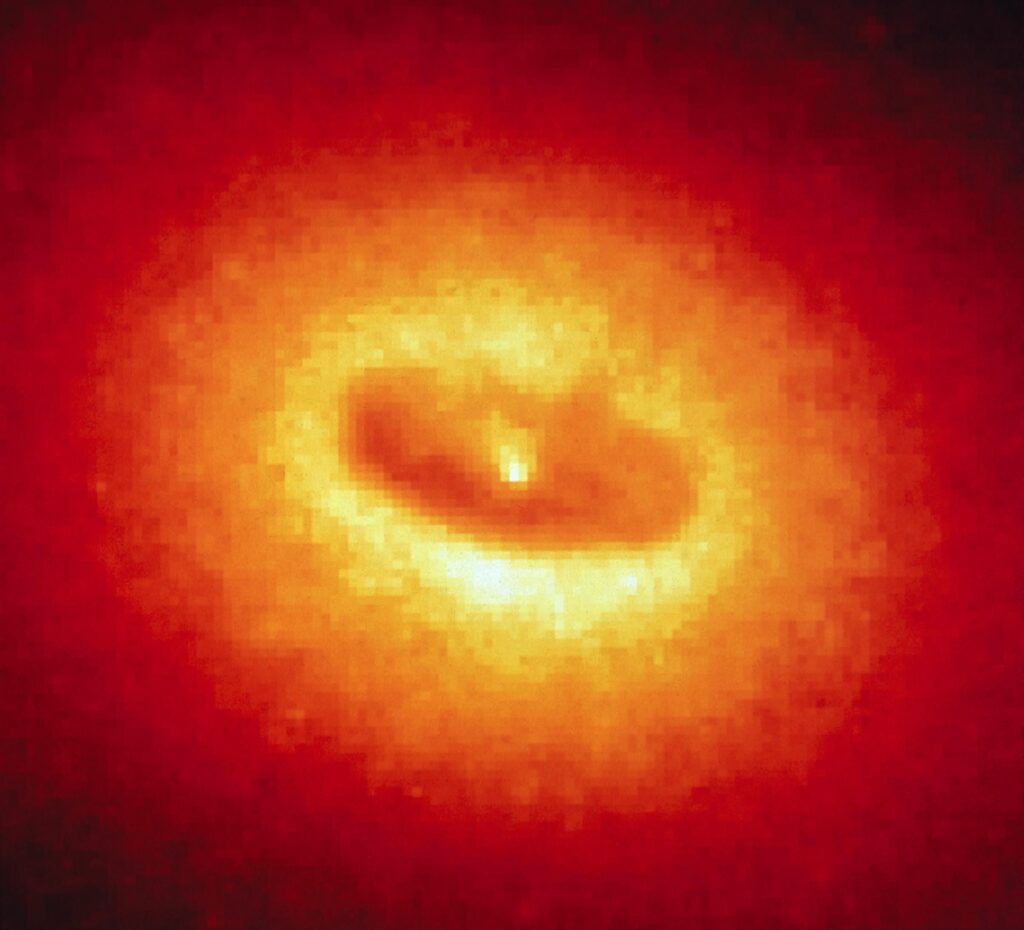 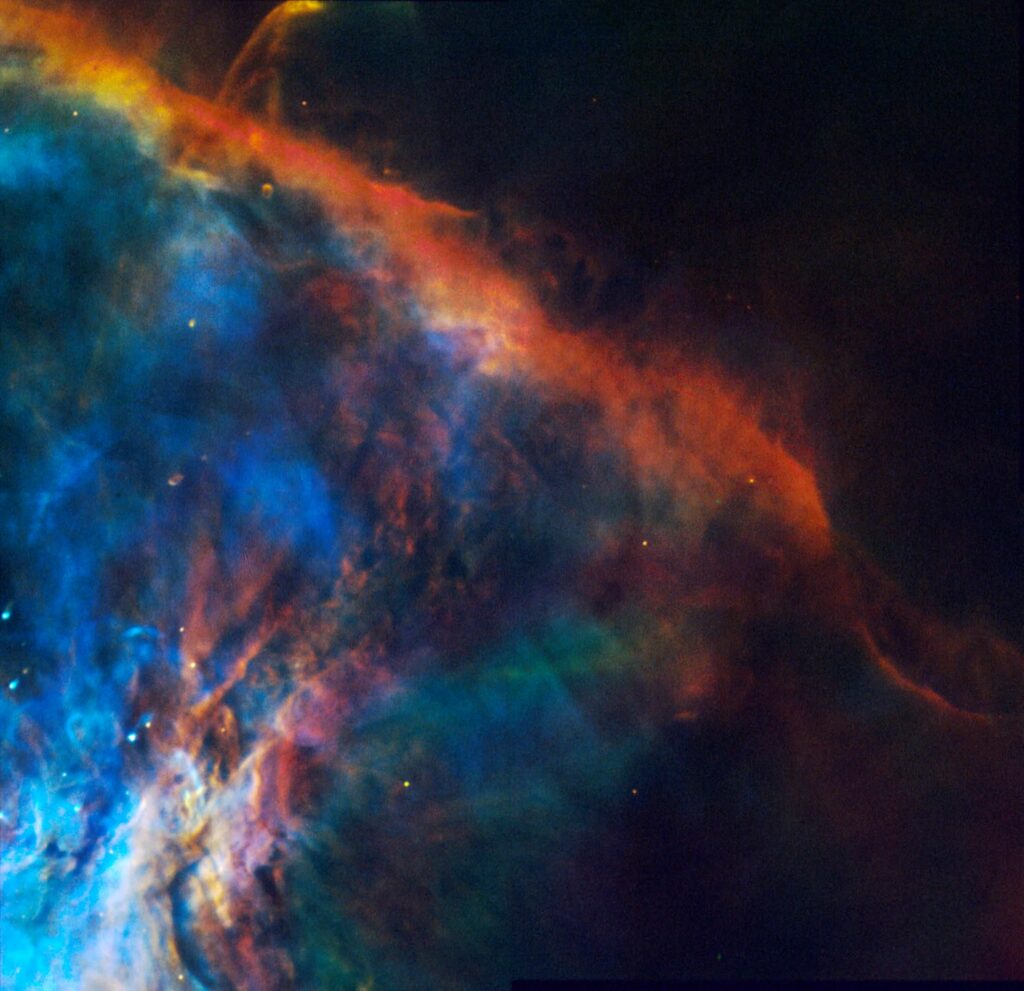 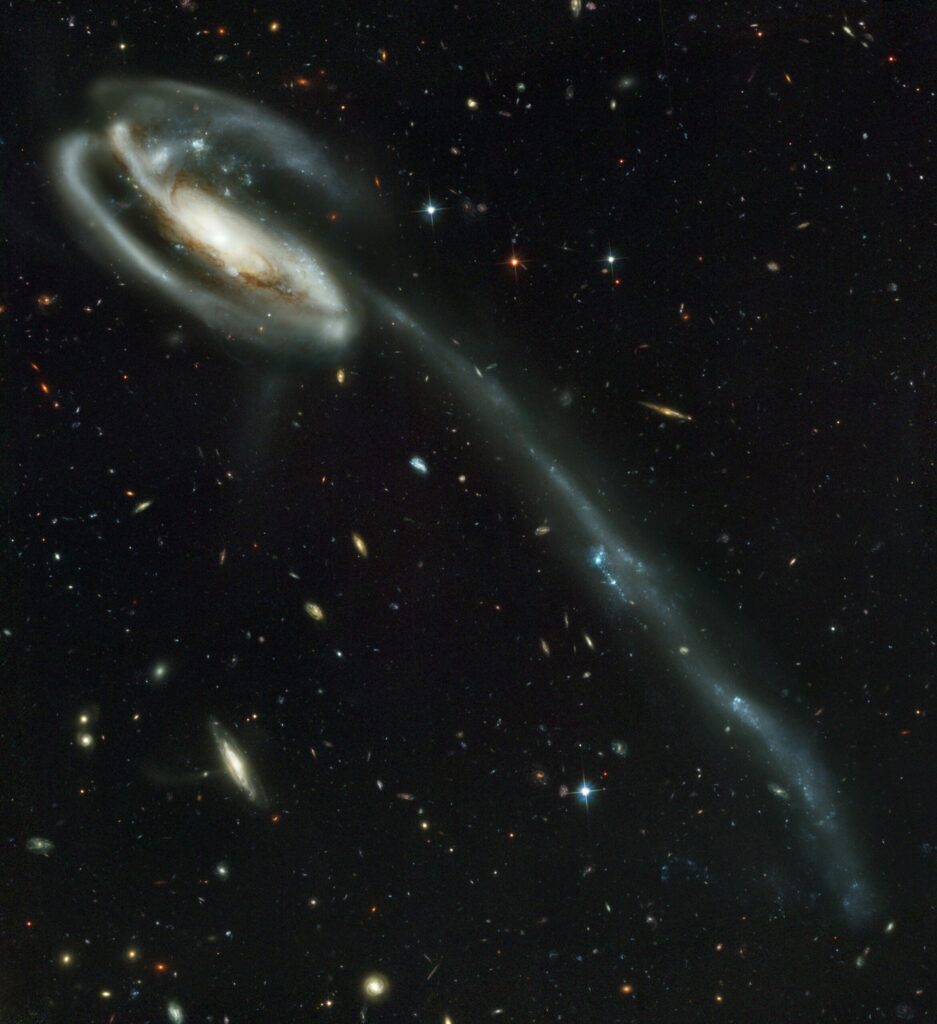 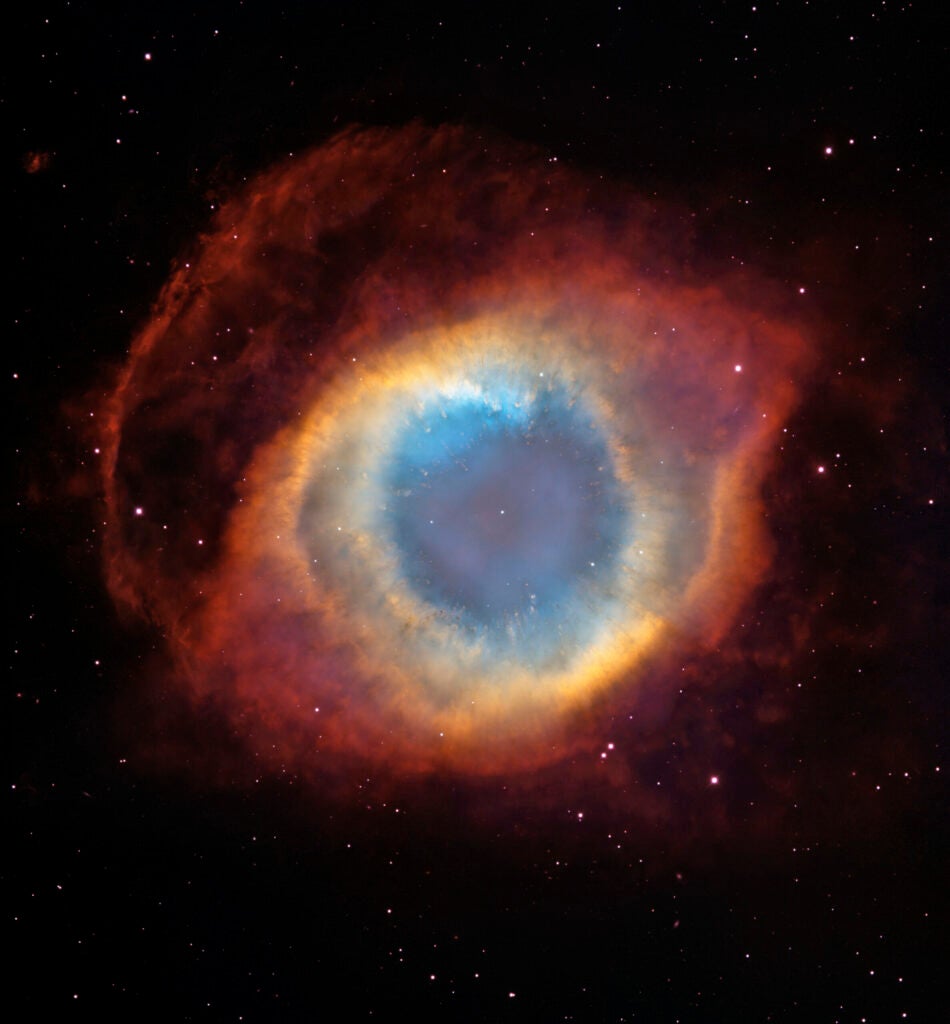 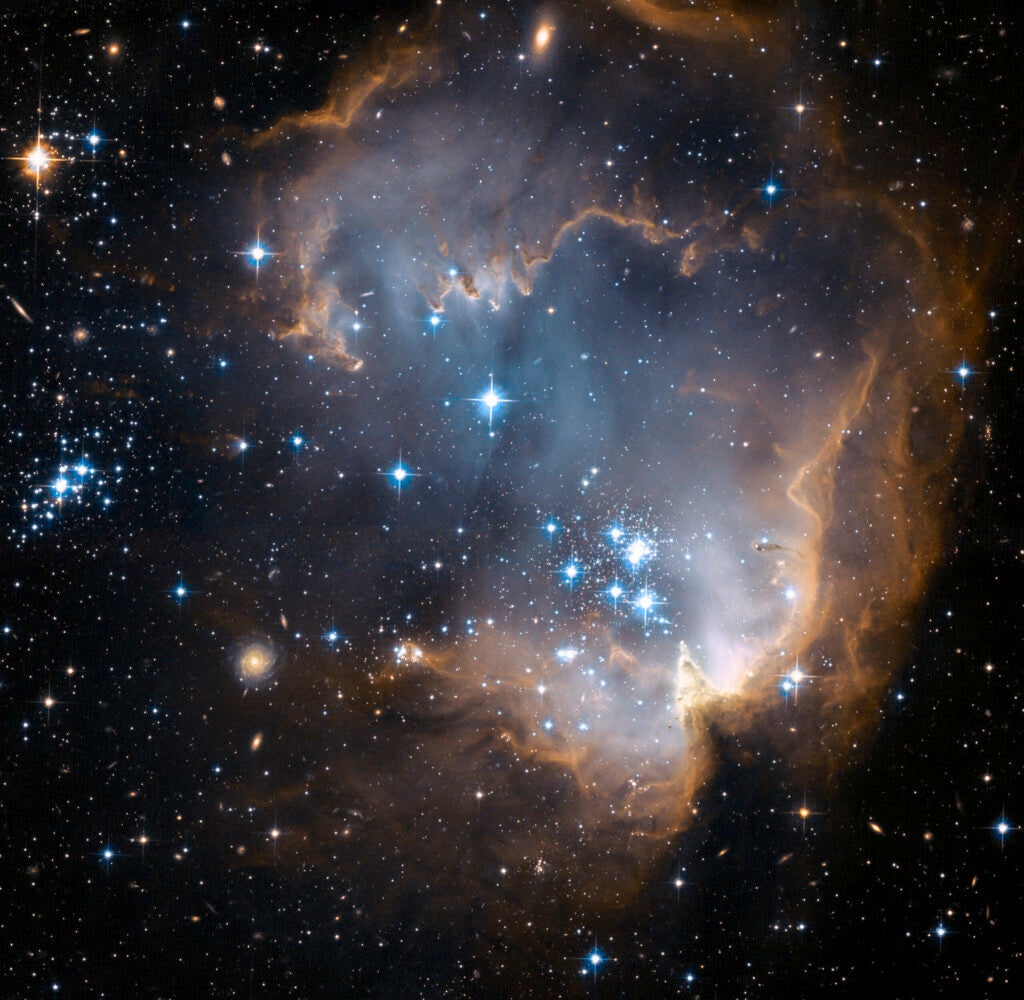 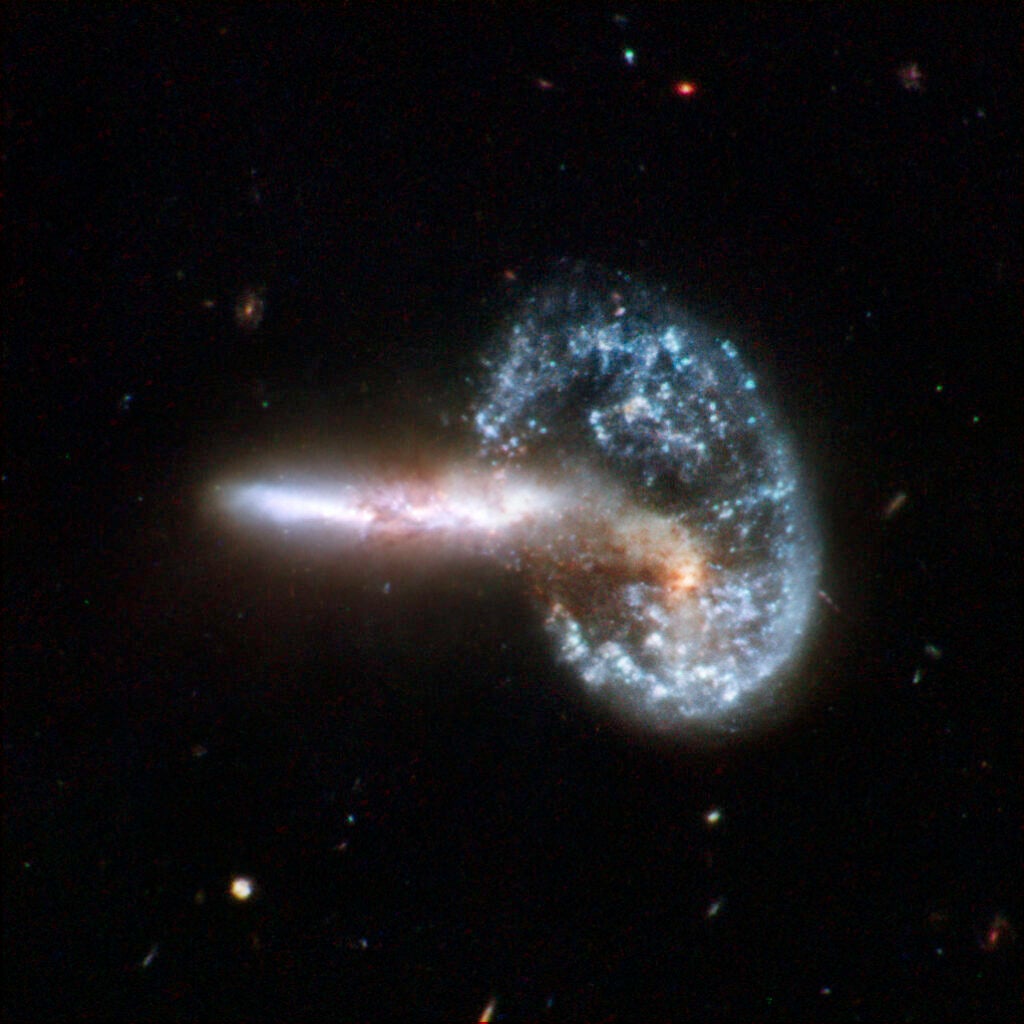 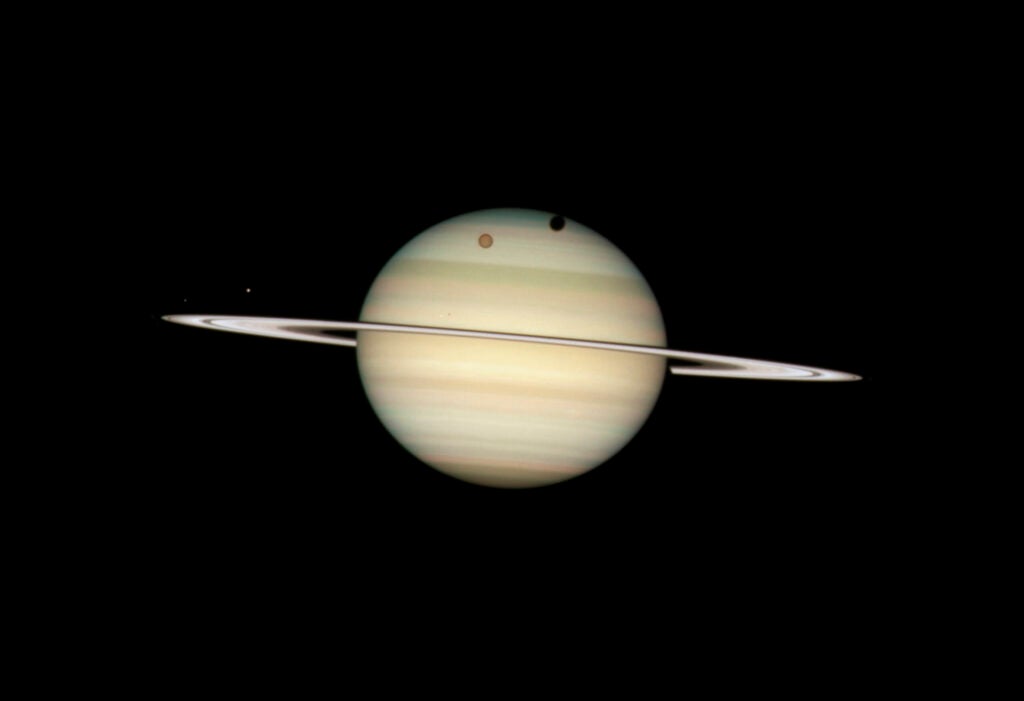 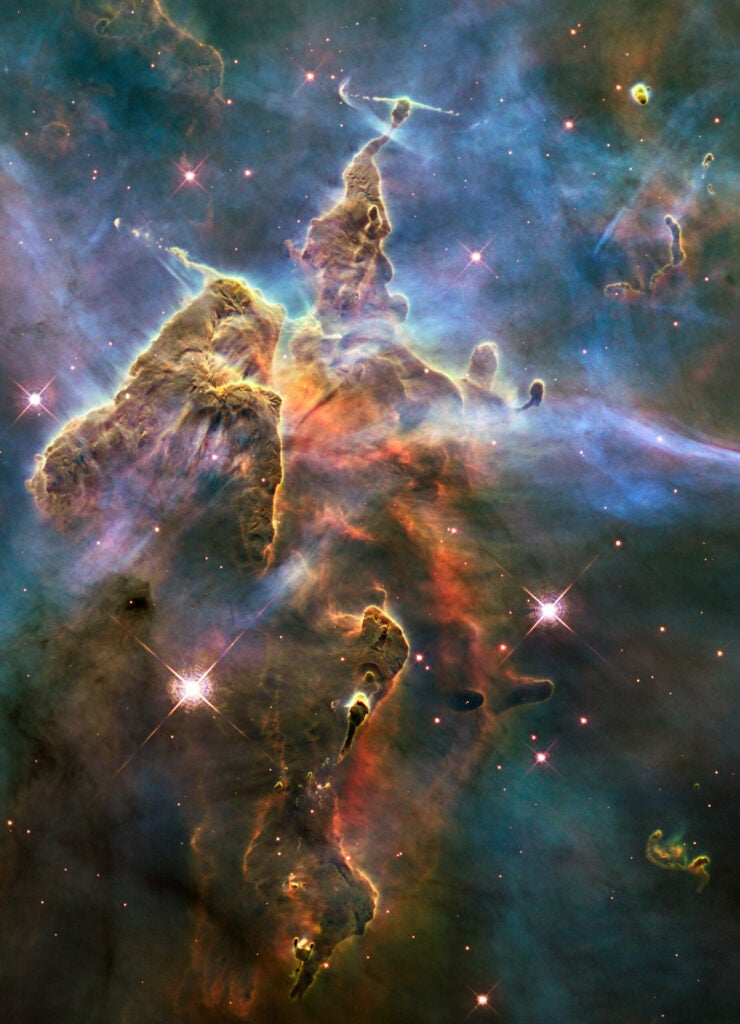 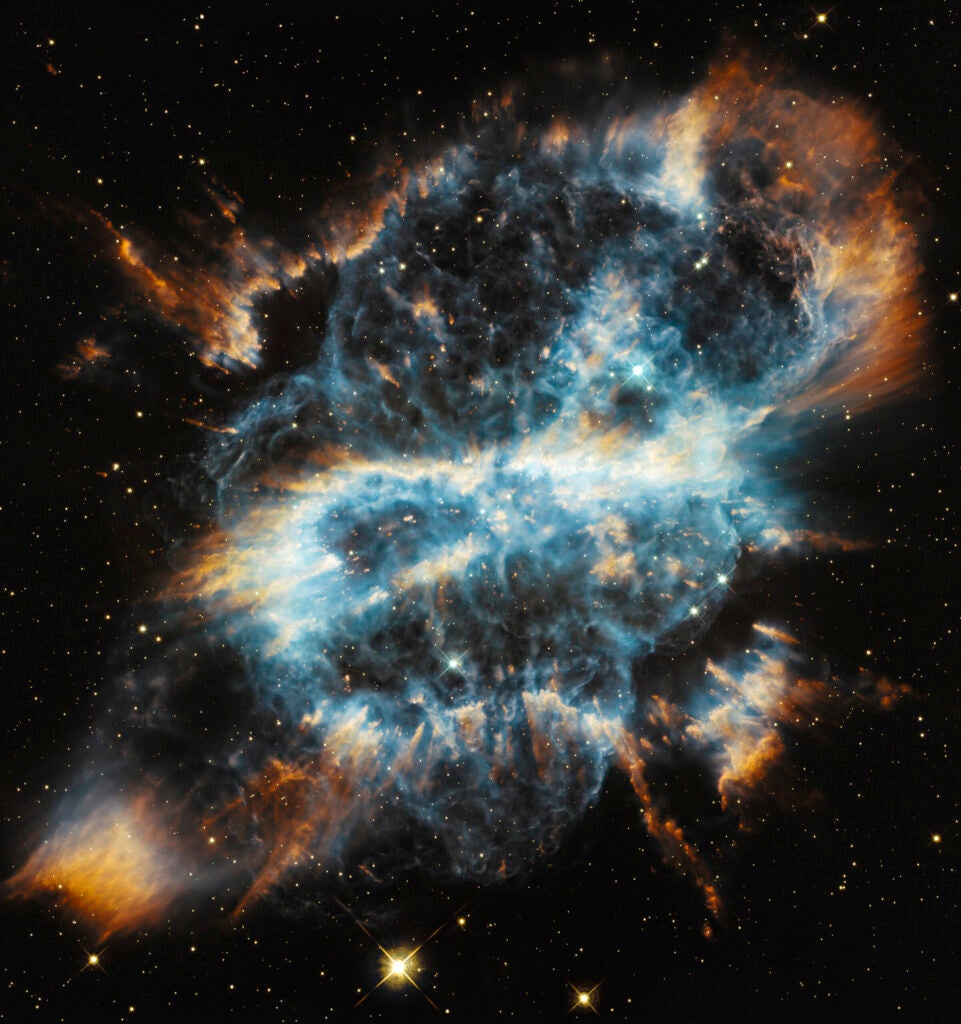 Stars spend most of their lifetimes as stable, solitary, shining orbs. But at their births, as they form from gas and dust, and at their deaths, as they return that gas and dust to into space, they create scenes that Hubble can’t resist photographing. This one is of a star not unlike our sun, in its death throes. Five billion years from now our own sun may be as lovely.
Deep Space
Space
Space Telescope
galaxies
galleries
stars