Hack Takes Over Your Car’s Steering While You’re Driving

Baby, you can drive my car -- whether I like it or not. 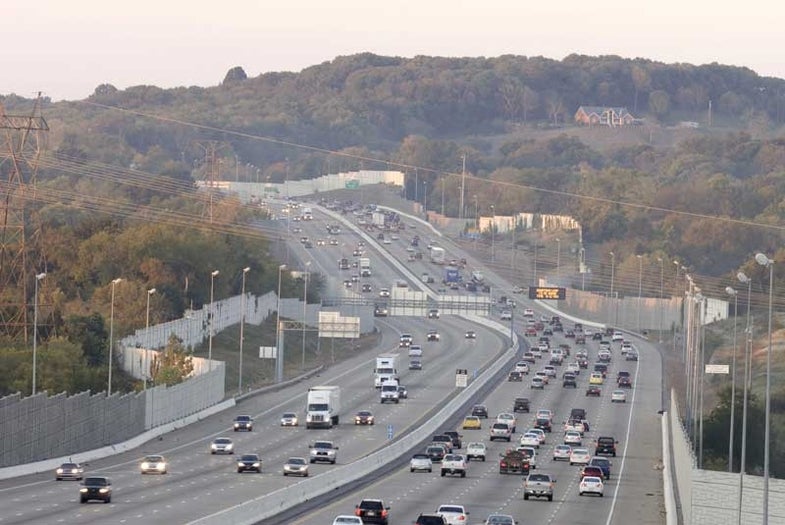 A pair of researchers have demonstrated they’re able to take over the steering and braking of two popular models of cars while someone is driving them, the BBC reported.

Cars have incorporated more and more sophisticated computing since the 1980s, making them theoretically vulnerable to software hacks. This bit of research, which was funded by the U.S.’ Defense Advanced Research Projects Agency, shows how it might be done in the real world.

The takeover requires that the researchers’ custom-made device is plugged into the car’s electronic control unit, which is accessible in most cars via a connector under the dashboard. You’d notice if something were there, so it’s not likely that everyday drivers have to worry about a hack like this, spokespeople from Toyota and Ford told the BBC. The two models that the researchers hacked were a 2010 Ford Escape and a 2010 Toyota Prius.

The hack was also technically advanced and difficult to put together, making it less likely to be a mass threat, researchers told the BBC. Nevertheless, the demonstration shows such a takeover is possible, Alan Woodward, a security researcher for the consulting firm Charteris, told the BBC.

One of the hack’s creators, a Twitter security engineer named Charlie Miller, told the BBC he wanted manufacturers to improve security in cars.

Miller and his colleague, Chris Valasek, will present their work at Defcon in August.