CES 2013: Ford Wants You To Design Its Next App 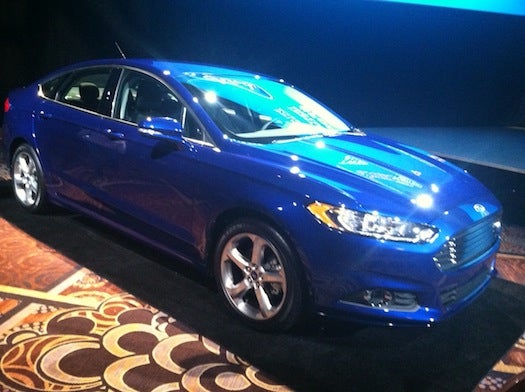 Inching us ever closer to the connected car of the future, Ford today announced plans to crowdsource the next generation of driver-friendly apps. The company, which celebrates Henry Ford’s 150th birthday this year, is opening its code libraries and other resources to developers worldwide. The idea? Consumers know what they want, so let them design the apps that’ll keep them entertained–and safe–on the road.

Ford already has a robust platform that lets drivers access their favorite apps, hands-free. With Synch AppLink, drivers use voice commands to tune into everything from Pandora to NPR News; no need to lift your eyeballs from the road to stab at a smartphone. The Ford Developer Program follows up on that. “Today is really about expanding the access and availability of the AppLink software,” vice president of engineering Hau Thai-Tang said in a press conference at CES, “so that everyone who has a great idea has the opportunity to create tests and possibly deploy the app.” Developers can check out Ford’s SDK at developer.ford.com. Ford will help bring the most promising ideas to fruition.