An enzyme found in soybeans could turn an ingredient in vehicle exhaust into new usable fuel, according to a new... 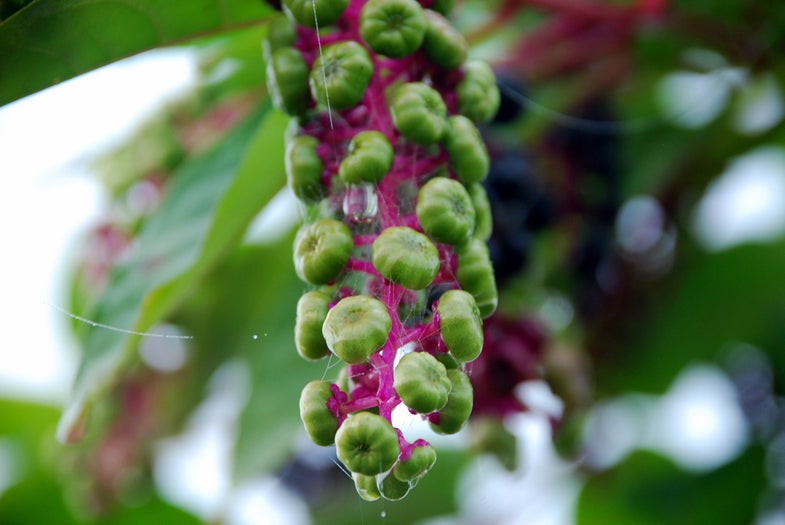 An enzyme found in soybeans could turn an ingredient in vehicle exhaust into new usable fuel, according to a new study. It’s a major step on the path toward making fuel out of thin air.

Scientists were working with a microbe called Azotobacter vinelandii, which is found around the roots of various food plants. It creates an enzyme called vanadium nitrogenase, which produces ammonia from nitrogen.

In a study published in the journal Science, researchers took away the nitrogen and fed it carbon monoxide instead. The enzyme started making short carbon chains, two or three atoms long — in other words, propane, which fuels the blue flames of camping grills across America.

Markus Ribbe, a scientist at the University of California-Irvine, says in a new paper that the enzyme could be further tweaked to make longer carbon chains than those that make up propane. Ribbe thinks he can modify it enough to produce gasoline, Discovery News reports.

If it’s perfected, the technique could lead to cars partially powered by their own fumes or by the air around them.

Scientists who were not involved in the research hailed it as a profound discovery, according to Discovery News. Much more work needs to be done, however. Ribbe says it’s very difficult to extract the enzyme, and it has only recently become possible to produce it in large quantities.