Ravenous swarms may have met their match 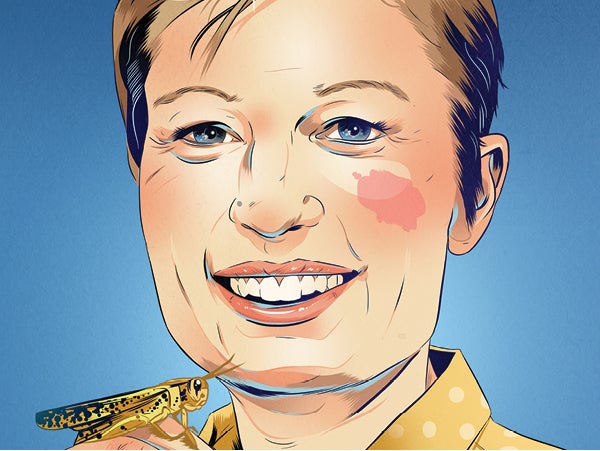 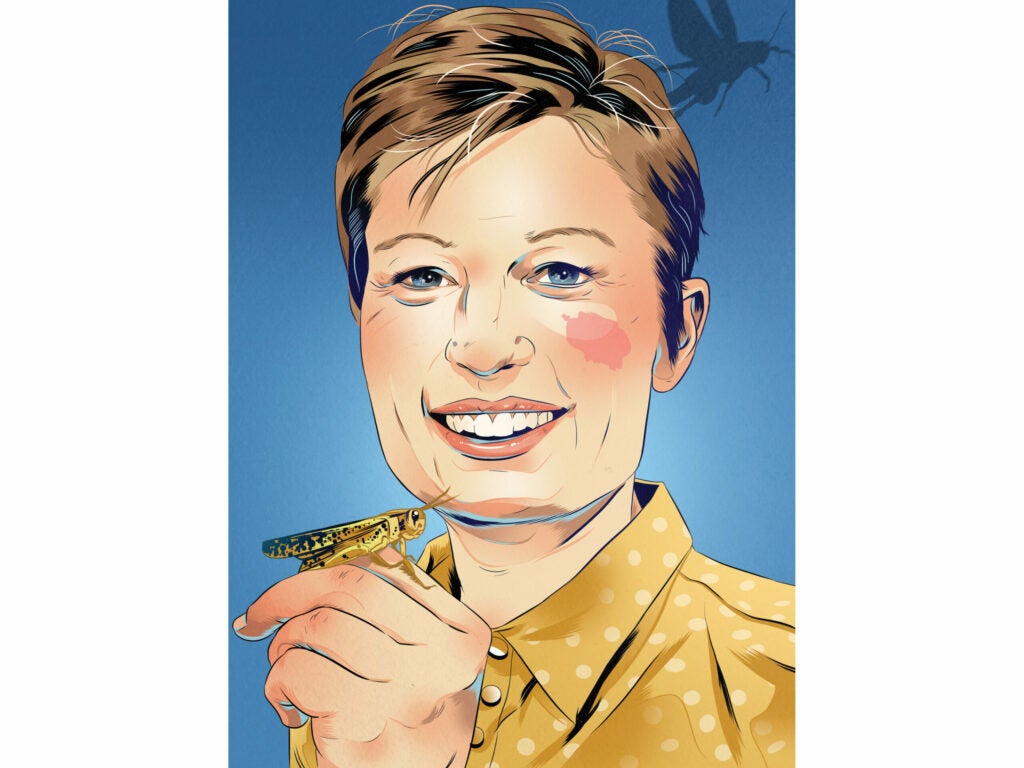 In 2005, Arianne Cease was a Peace Corps volunteer in Senegal when disaster struck: Her small rural village was attacked by locusts and other grasshoppers, destroying a year’s harvest and the villagers’ food supply. “The whole village was covered with them,” she recalls. “They had eaten even the bark off the trees.” Insect swarms regularly sweep across the globe, causing billions of dollars in crop loss. Cease saw that pesticides didn’t seem to help. So when she left Senegal, she set out to find something that would.

Now a biologist at Arizona State University, Cease investigates what transforms individual locusts, which are harmless, into ravenous swarms that threaten the livelihoods of one in 10 people on the planet. She leads a research network that includes biologists, economists, and geographers who study a diverse range of possible factors, from the metabolism of a single locust to the international agreements that govern livestock markets.

In China, her team made a surprising discovery: Overgrazing land can cause locusts to swarm by depleting the nitrogen level in the soil and grass. Locusts, it turns out, prefer a low-nitrogen diet, and in crowded conditions, that flips a switch in the insect’s behavior. They also found that reducing farmers’ herds—from nine sheep per hectare to six—prevented swarms from forming. Another benefit: The lower grazing density boosted the farmers’ bottom lines by yielding heftier animals.

Cease is now working with government agencies in all three countries where she has projects—Senegal, China, and Australia—to identify practices that might help stop swarming, such as paying farmers not to overgraze. Traditional locust management involves attacking swarms as they form—a stop-gap solution at best. “We are trying to keep locusts at bay in the long term,” she says.