His "cyberdogs" may save lives 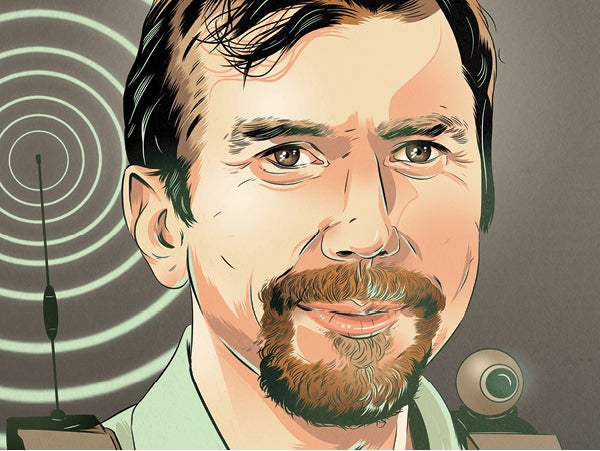 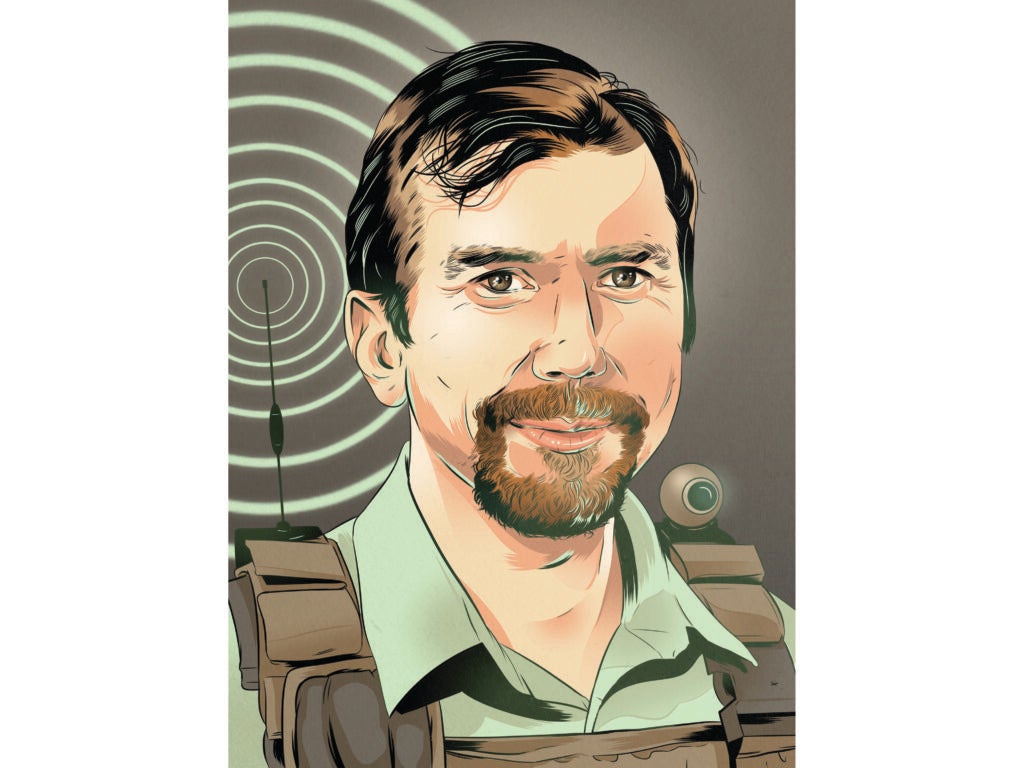 In 2009, Alper Bozkurt went to see Up, an animated movie that features a talking dog. An electrical engineer at North Carolina State University, he had been developing instruments to control cockroaches for search-and-rescue missions. But the movie gave him a new idea: What if he adapted his work for dogs?

Canines have long been used for search-and-rescue, but disaster zones can hamper their abilities. Because handlers rely on audio and visual cues, dogs must remain nearby, limiting the area they can cover. Bozkurt decided to build a cross-species communications system that defies distance. It enables humans and dogs to work together to save lives, even when separated by rubble.

The system consists of a harness fitted with sensors. Some track the dog’s vital signs and others monitor its movement, conveying the poses a dog strikes when it picks up a particular scent. The animal can hear cues through a speaker on the harness; it can also feel them through a series of vibrating motors near its skin.

Ultimately, Bozkurt sees these cyberdogs as just one part of a more efficient search-and-rescue team, one that could include drones, robots, and cybercockroaches. “We are at the dawn of a new era, where everything that can be interfaced electronically has started to interact,” he says. “My vision is to fuse biological organisms with synthetic electronic systems.”