How Men Learn (Or Don’t) About Menstruation

When I was in high school, two friends of mine got into a prank war — the kind of stupid,... 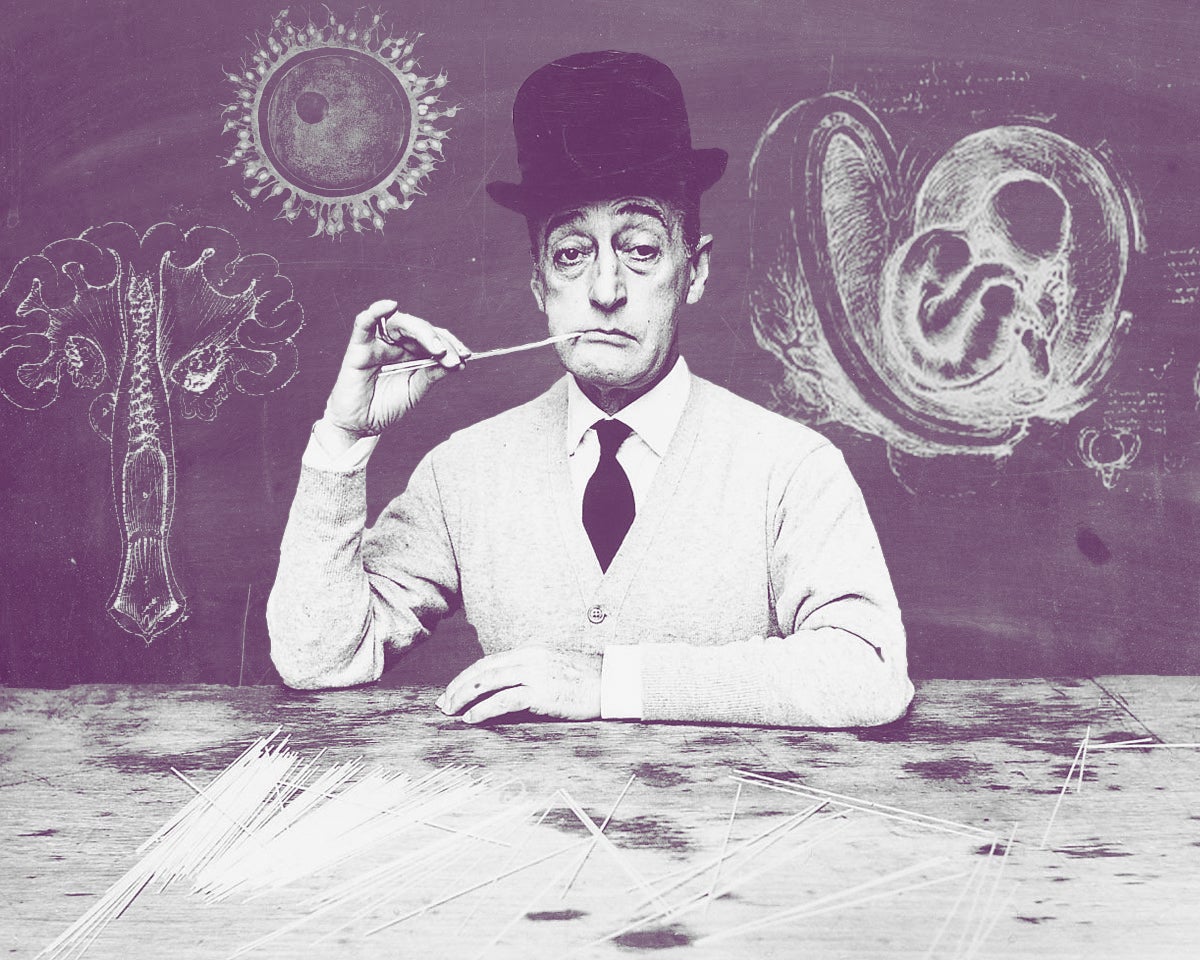 When I was in high school, two friends of mine got into a prank war — the kind of stupid, friendly one-upmanship waged when you’re a bored teenager. It started innocuously enough with some chewed-up gum in a locker. Then, in response, smelly gym clothes. It escalated: an old lunch, a moldy sandwich.

One day my friend opened his locker. There, hanging by a string, was one of the most disgusting things he could imagine: a tampon, blood red, dangling from the upper shelf. My friend knew the red was from paint. But he didn’t care. The very concept of menstruation, the specter of a period, had crossed the line. The only thing more disgusting was his planned retaliation: a whole chicken, raw and slimy, to be dropped atop her books.

That dangling wad of cotton was, in my friend’s eyes, somewhere on the scale of disgust between fungal spores and a salmonella-infested corpse. And the girl who’d hung it knew that.

Menstruation is something men can learn about but never experience. Yet, our society treats periods as personal and private, something sort of gross that shouldn’t be discussed except in hushed tones or vague references. This is the focus of a 2011 study by Katherine Allen, Christine Kaestle and Abbie Goldberg. By interviewing men, they realized that for many, the details and experiences of menstruation are relegated to the “other” bin — something that’s to be avoided at best, or, worse, looked down upon.

In their research, the scientists asked 23 young adult men — a largely white, suburban group of 18 to 24-year-olds who had signed up for a college course on human sexuality — about their experiences learning about menstruation. In the young men’s answers, the researchers found a few consistent narratives.

Most men in the study learned about the existence and function of periods at home, primarily from sisters or mothers, but sometimes through fathers or brothers. For the rest of the young men, though, the subject had never been broached with family. Some picked it up through friends, or by piecing together bits and pieces from tampon commercials and TV shows. But these second-hand sources may have well been one of Ze Frank’s videos: True Facts About Menstruation: over-dramatized half-truths, laced with suggestion and innuendo.

In their stories, the young men described how in-school sexual education had often let them down. Most of the men described how their sex ed classes either skirted the issue entirely, or described it plainly, medically, as little more than the discharging of an unfertilized egg.

From my experience, sex ed can be less than useful. In 7th grade I remember learning two things: that girls have three holes, a lesson conveyed with a chalk drawing on the board, and that my teacher’s husband, a paramedic, often had to take people to the hospital because they’d gotten something lodged inside themselves. High school didn’t get much better. Sure, we learned a few things — periods happen, watch out for when they don’t — but absent was any sort of discussion of the physical or psychological effects of menstruation: the sporadicity, the irregularity, really anything that would help a group of sexually-charged boys better understand the female experience.

“Boys’ early learning about menstruation is haphazard,” the researchers write in their study. “The mysterious nature of what happens to girls contributes to a gap in boys’ knowledge about female bodies and to some negative views about girls.” In their stories, some of the young men studied described their continuing horror and disgust at the concept of menstruation, how they saw their menstruating girlfriend as crazy, demanding, or overly emotional.

This imbalance in familiarity with the realities of menstruation means that periods can become a power tool in intergender relationships. In some situations, like my female friend’s taunts with a faux-used tampon, menstruation gives girls the upper hand over squeamish boys. In others, though, menstruation is an opening for attack: a mark of shame, a sign of weakness, an argument to keep women out of positions of power. When Sonia Sotomayor was appointed to the Supreme Court, some actually suggested that her period might impair her judgement.

According to Allen, Kaestle and Goldberg, some men do eventually become menstrually mature. Through the course of a serious heterosexual relationship, some of the young men described how they’d reached a place of empathy and understanding. But this ascendance from childish stereotypes is not at all guaranteed. “For the men who do not make that transition,” the researchers write, “the myths and mystery from boyhood remain.”