While it might not be as exciting as hunting for enemy submariners and aircraft carriers, the PLAN is quick to... 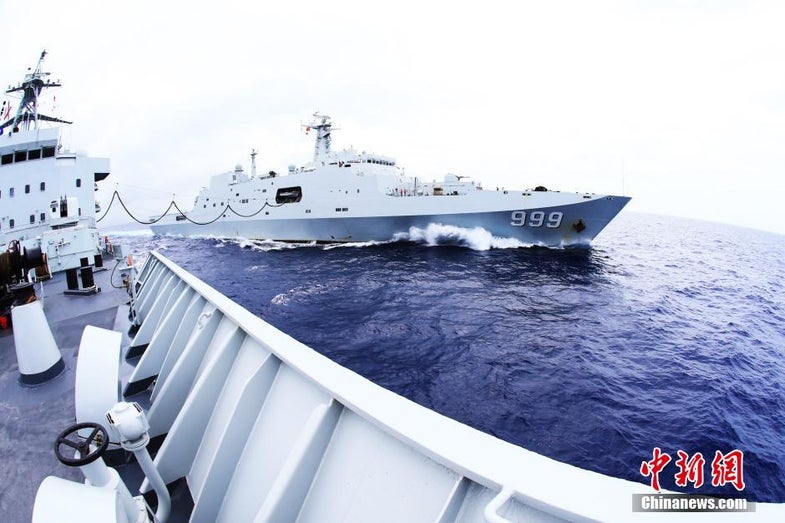 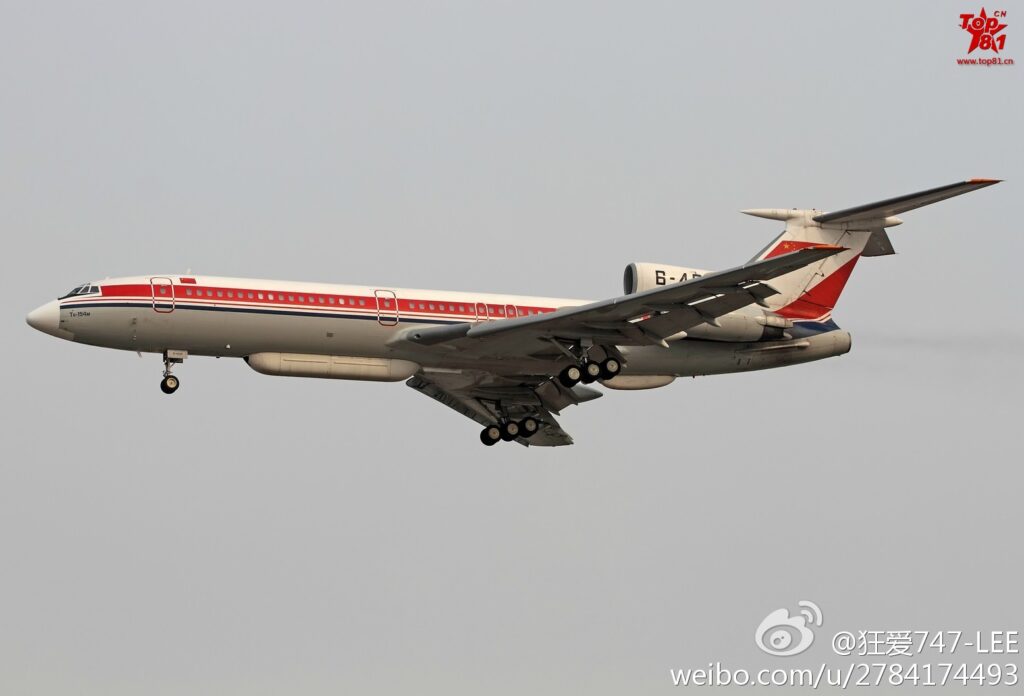 This Tu-154 has been modified by the PLAAF to carry a Synthetic Apeture Radar, to quickly scan large surface areas for objects, including aircraft debris.

While it might not be as exciting as hunting for enemy submariners and aircraft carriers, the PLAN is quick to turn its assets to more peaceful uses. As the search for Malaysia Airlines Flight MH-370 expands from the South China Sea to the Indian Ocean and Central Asia, China has deployed naval ships, patrol aircraft and even tasked 10 satellites to finding the 239 passengers and crew. Of particular interest is the Tu-154, a Soviet era airliner modified by China to carry Synthetic Aperture Radar (SAR), to search vast areas like ocean surfaces for unusual objects (airliner debris). Much deployed Jinggang Shan 071 LPD are shown taking a reprieve from the search while conducting underway replenishments of food and fuel from the Type 903 Fuchi class Qiandaohu supply ship.