Astronaut Jeff Williams Celebrates The National Parks On The ISS

An out of this world birthday tribute Jeff Williams’ father was a seasonal Park Ranger with the National Park Service, taking his family out to Wyoming every summer.

Now, Williams still looks out over the parks, albeit from a different vantage point. He is currently the ISS commander of Expedition 48, and recently broke the United States record for the most cumulative days in space.

He also is a big fan of the parks, and this week, in honor of the National Park Service’s 100th birthday, Williams posted many of his pictures online, along with a touching video tribute to the Parks that you can watch above.

All of the images Williams took are composites, made of many images stitched together, because even from low-earth orbit it’s hard to capture the entirety of most parks in a single image. Enjoy this beautiful look at some of the prettiest parks in the country. 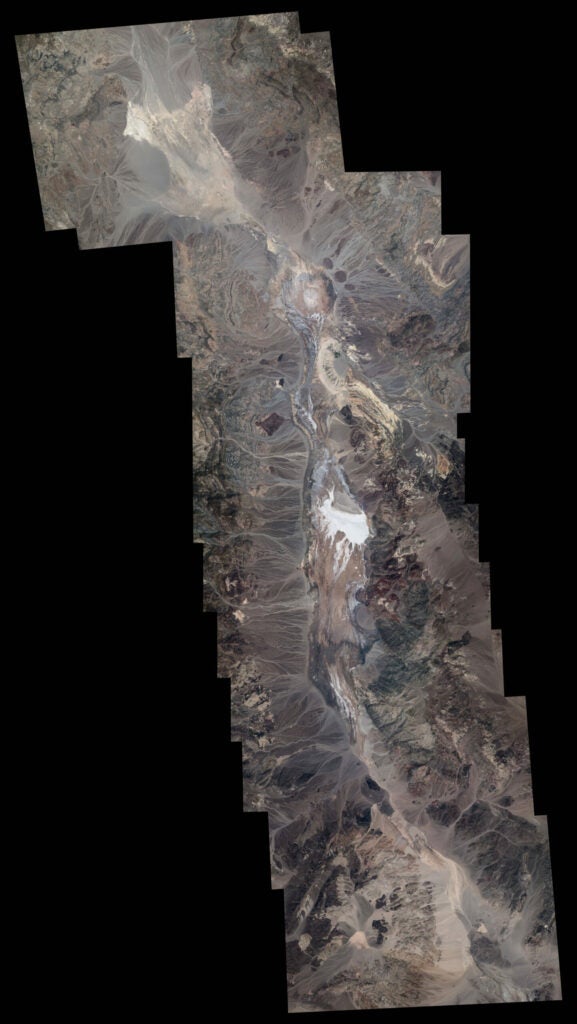 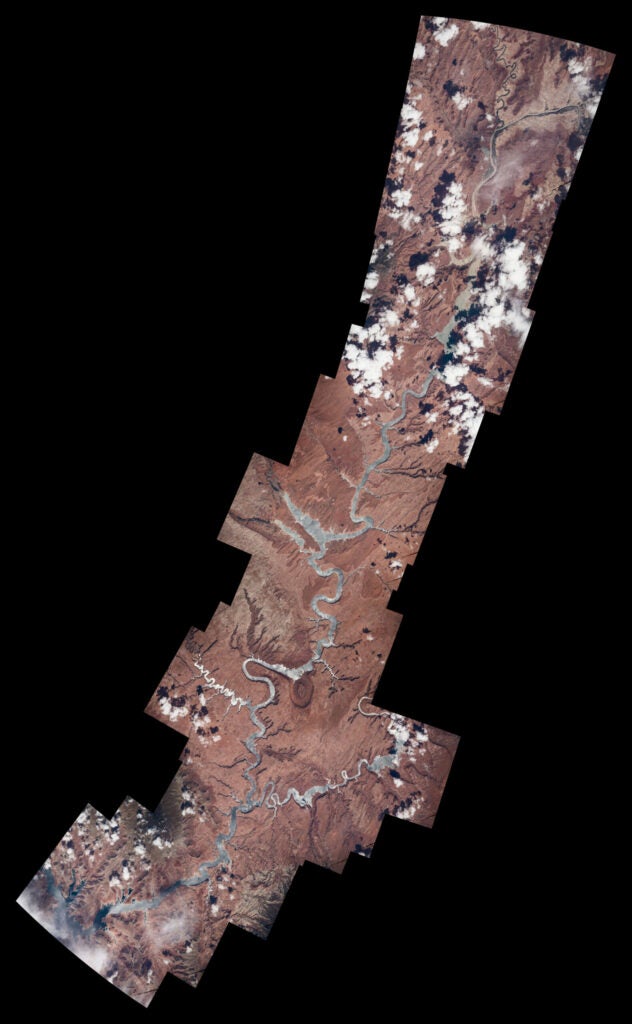 Light glints off the Colorado river in the Glen Canyon, which stretches across parts of Utah and Arizona. 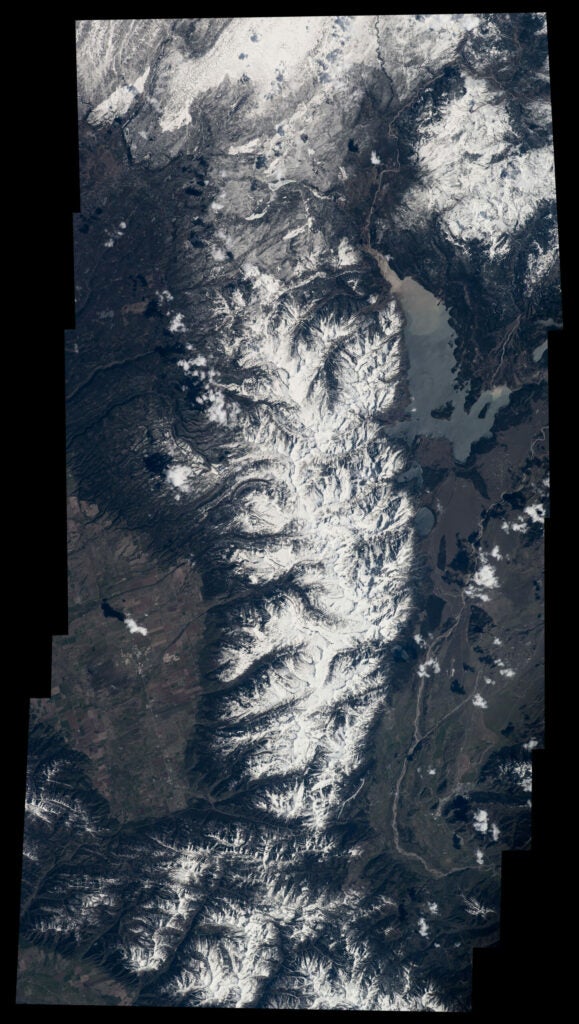 The Everglades are commonly called the ‘river of grass’ and stretch for a wide distance along Florida.
national park service
national parks