Proteins Could Form The Heart Of New Electronic Gadgets

How protein switches might work in chemical detectors and other electronics 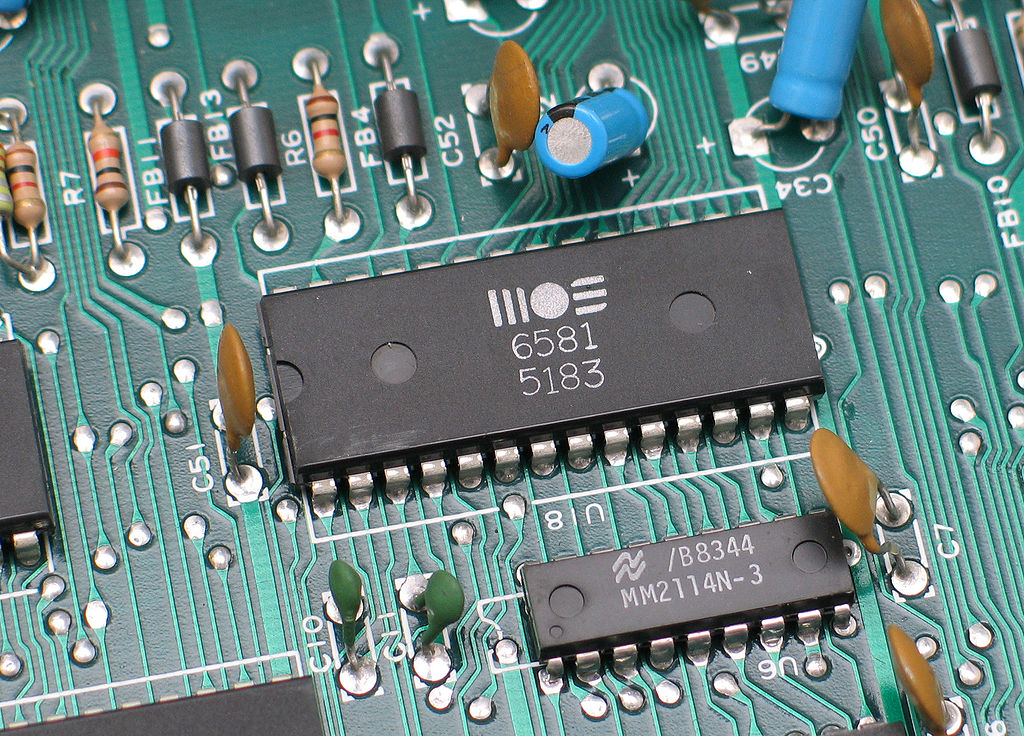 Wonder if it will catch on. A new paper, posted on the database arXiv, introduces a name for a new field of research: proteotronics, or the study and development of electronic circuits with proteins as a plug-in part.

Apparently, proteins have their own unique electrical properties. Run a current through them, and different proteins will react differently. The paper’s authors, a team of three engineers from Italy, demonstrated that one protein is even able to act as a switch, The Physics arXiv Blog reports. The researchers ran a current through a protein called OR-17, which is normally found in rats’ noses and reacts to fruity-smelling chemicals called aldehydes. The researchers found OR-17 has different electrical properties when it senses different concentrations of an aldehyde called octanal. It’s a switch that flips in response to the presence of octanal.

Where you could use a protein switch is still an open question. One obvious answer is in electronic detectors that find things like contaminants in water, pollutants in the air, or chemical signs of illness in people. Find a protein that reacts to the chemical you’re interested in, measure the protein’s electrical changes, and voilà, you’ve got a protein-based electronic detector. This could be another approach to the electronic noses researchers have developed in recent years. Protein-based devices would have one major challenge to overcome, however. They would have to find a way to keep potentially delicate proteins intact and functional inside a silicon gadget.