You'll save at least 20 seconds. 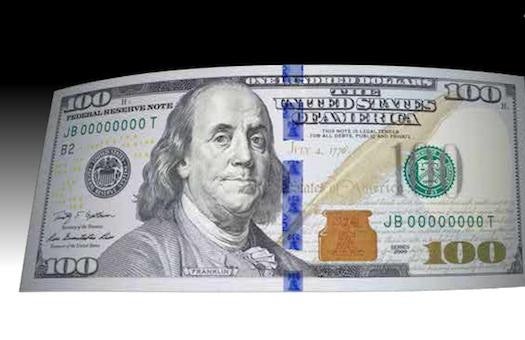 New ATMs are coming that will let customers withdraw cash with a smartphone app, no debit card needed. Withdrawing cash with a phone takes less than nine seconds, compared to 30 or 40 seconds with a card, CNNMoney reports.

Three banks, Wintrust, BMO Harris and City National, plan to have most of their ATMs ready to scan smartphones by the end of 2014. An analyst CNNMoney talked with, Mary Monahan of Javelin Strategy & Research, thinks phone-based transactions will be more secure than card-based ones because the former aren’t vulnerable to skimmers who use cameras to record people’s account numbers and PINs.

App users put in their withdrawal requests up to 24 hours before they get to the ATM—CNNMoney suggests doing it while waiting in line for a machine—and then scan a QR code on the machine’s screen to get it to spit out cash.

Banks have already tested the technology with some employees and customers, according to a document by FIS, the app’s creator, and Javelin Strategy & Research. The document also talks about how the cardless withdrawal service could help mid-size banks compete with their bigger peers and appeal to younger customers.