The future of health inspection 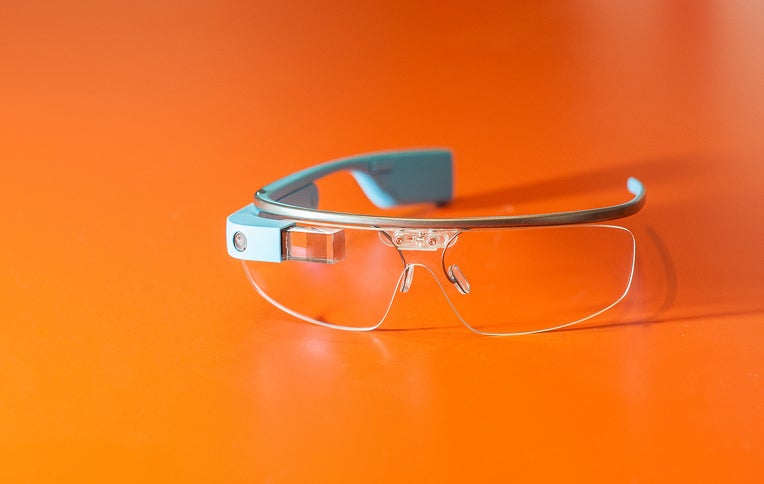 New York City health inspectors might soon be donning Google Glass as they head out to check restaurants for rats and other hazards, under a recently proposed legislation.

Currently, the bill has gained 22 out of 51 council members’ support. Many signed on because of complaints from both sides, inspectors and restaurants, that better documentation of inspections is needed. The photos and videos would serve as hard evidence for violations that lead to fines.

Backers of the bill want the equipment to be around $200 apiece — Google Glass’s retail price of $1500 plus tax might make it harder to close the deal.

A similar piece of legislation introduced by councilman James Vacca (D-Bronx) would require photographic evidence be present when the violation leads to fines, such as sanitation and health code violations as well as parking offenses, according to the NY Daily News.

In related news, today (also Tax Day) Google is opening up registration to the Glass Explorer program for all U.S. residents over 18, giving the nation a one-day-only chance to purchase the $1500 (plus tax) device in various styles.