It's not a territory grab if they're not built-in 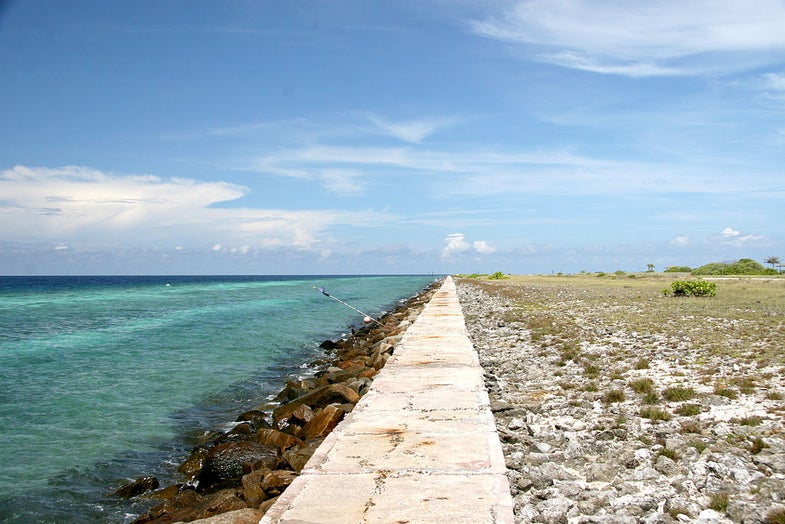 What’s a country to do with a chain of disputed islands? One option is just “go ahead and build a dock to claim them,” and attach it to some of the islands. Shown off at the Shiptec China 2014 exhibition, China has a plan for floating docks it wants to put in the disputed Spratly Islands.

Roughly, the Spratly Islands refers to an area 500 nautical miles long by 400 nautical miles wide in the South China Sea. Situated between China, Vietnam, Malaysia, the Philippines, and Taiwan, the Spratly Islands only barely count as islands. The archipelago has as few as 12 proper islands and 150 to 400 significant chunks of land. Dubbed “nautical features,” some of them are fully submerged at high tide. Combined, the islands and little land nubs have a surface area of less than two square miles. They do, however, have tremendous potential, thanks to the plentiful in the fish that live among the islands to the oil and natural gas beneath the sea in the area.

So while the islands themselves aren’t much, the area they represent is valuable, and there’s a long-running international dispute about who owns them. To better secure their claims to the area, some nations are even building garrisons and stationing troops on the tiny specks of islands. 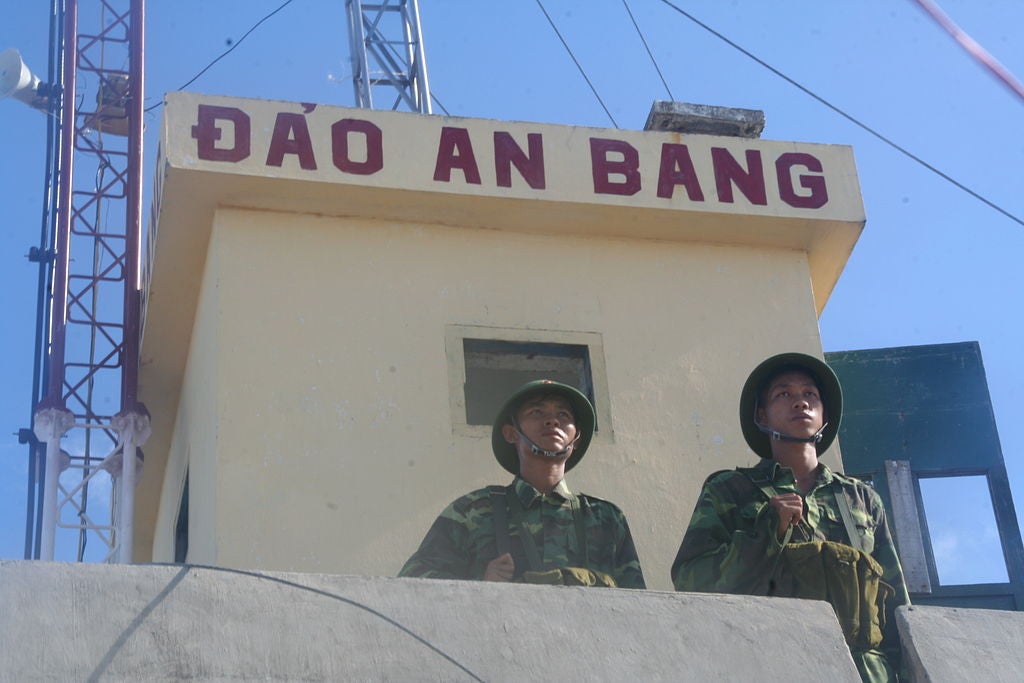 Vietnamese guards on Amboyna Cay in the Spratly Islands

China’s planned floating docks will be island-adjacent, creating useful space where there’s barely any already. Here’s how the docks under consideration will work:

Clever engineering, all to advance a geopolitical game of “I’m not touching you.” 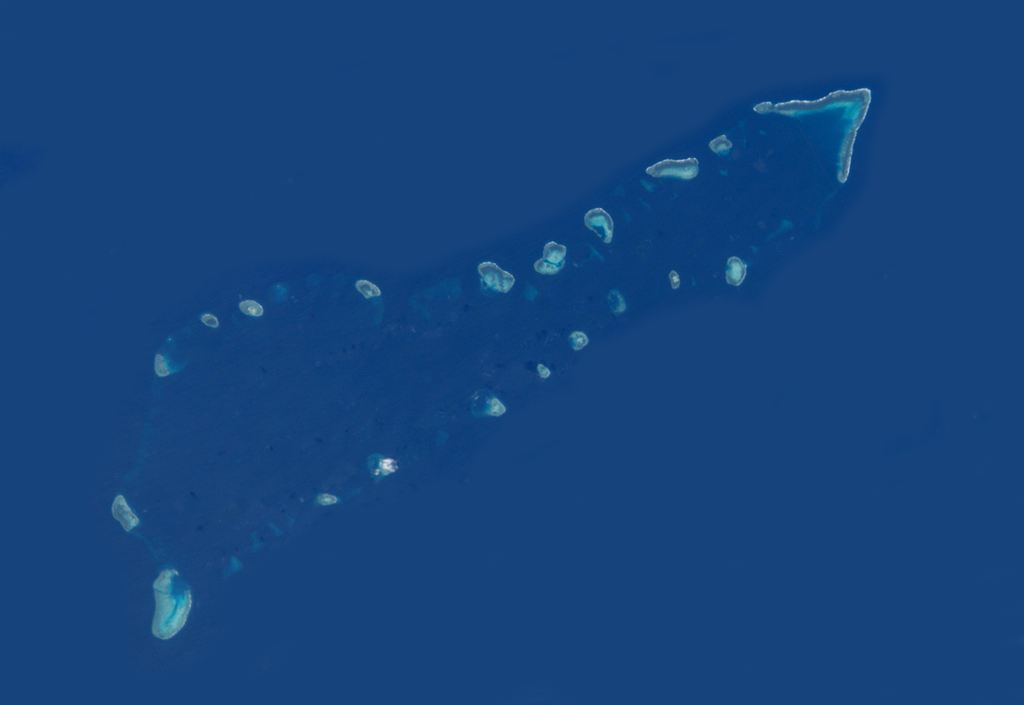