The (controversial) plan will go live in early 2015. 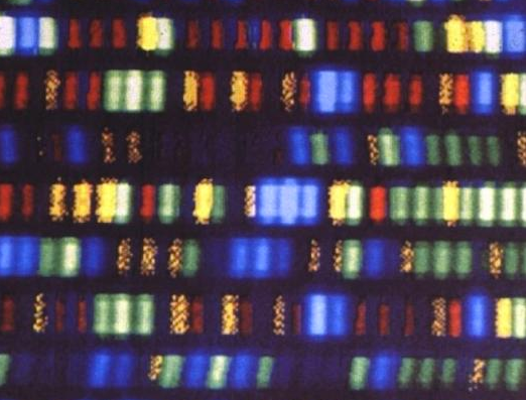 To spot future olympians, it’s common practice to wait to see if youngsters are actually good at any given activity. But the central Asian country of Uzbekistan will begin testing the genes of kids as young as 10 to try and find future champion athletes, the Atlantic reports.

The nation has been studying the genes of its top athletes for two years, and have picked out a set of 50 genes that they will search for in Uzbek kids’ DNA starting early next year, said Rustam Muhamedov, director of the genetics laboratory at Uzbekistan’s Institute of Bioorganic Chemistry:

“Developed countries throughout the world like the United States, China, and European countries are researching the human genome and have discovered genes that define a propensity for specific sports,” Muhamedov says. “We want to use these methods in order to help select our future champions.” In practice, Muhamedov says that after the 50 genes of a child are tested from a blood sample, “their parents will be told what sports they are best suited for”—such as distance running or weightlifting.

Experts are skeptical. It isn’t known what most genes do, and even then, it’s often unclear how multiple genes interact. As journalist David Epstein writes in his book The Sports Gene, if you want to see which kid is likely to be the fastest (in the present, as well as the near future), its best to line them up and have a race.

“Actually, it doesn’t make much sense to do it at the genetic level at this point,” Epstein told The Atlantic. “What they are trying to do is learn about someone’s physiology. If you want to learn about someone’s physiology, you should test their physiology instead of the genes.” Uzbekistan’s program is the first to test children to glean their future athletic prowess, he added. But there have been tests on adults, Epstein said:

“There was an Australian rugby team testing players for one gene called ACTN3 that codes for a protein found only in fast-twitch muscle fibers—the kind for sprinting and jumping. If you don’t have the so-called ‘right version,’ you’re just not going to be in the Olympic 100-meter final. That’s just a fact,” he says. “So that has a little predictive power. But that only rules out one of 7 billion people on Earth. So it’s an incredibly poor predictor.”