Turn Your Umbrella Into A Mobile Weather Station 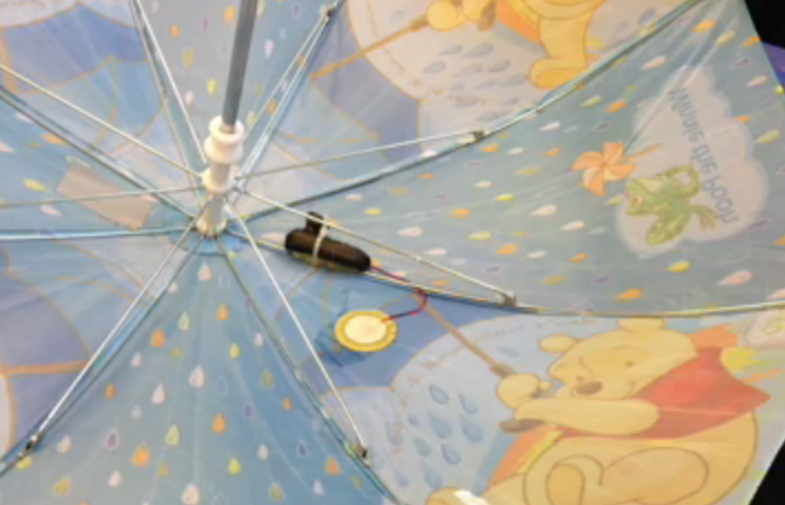 Besides keeping you dry, in the future your umbrella could also help scientists measure rainfall. Researcher Rolf Hut, from Delft University of Technology in The Netherlands, has created a prototype umbrella incorporating a gauge that can detect and measure raindrops hitting the canvas.

This is how it works, as noted by the BBC:

Surprisingly, there are now fewer rain gauges than in years past, because they are expensive to maintain, and “people who do operational water management or do research into hydrology… don’t have the access to the data they used to,” he told the BBC. In fact, all the rain gauges in the world capable of providing real-time data would cover an area significantly smaller than a soccer field, according to NASA scientist Chris Kidd.

Hut said he hopes so-called “smart umbrellas” could solve that problem in the future, providing real-time info to scientist to help “improve our ability to predict urban flooding and take measures when things are going bad.”