Independent scientists are having trouble reproducing the exciting new results. The "easy" stem-cell-making method may not be so easy after all. 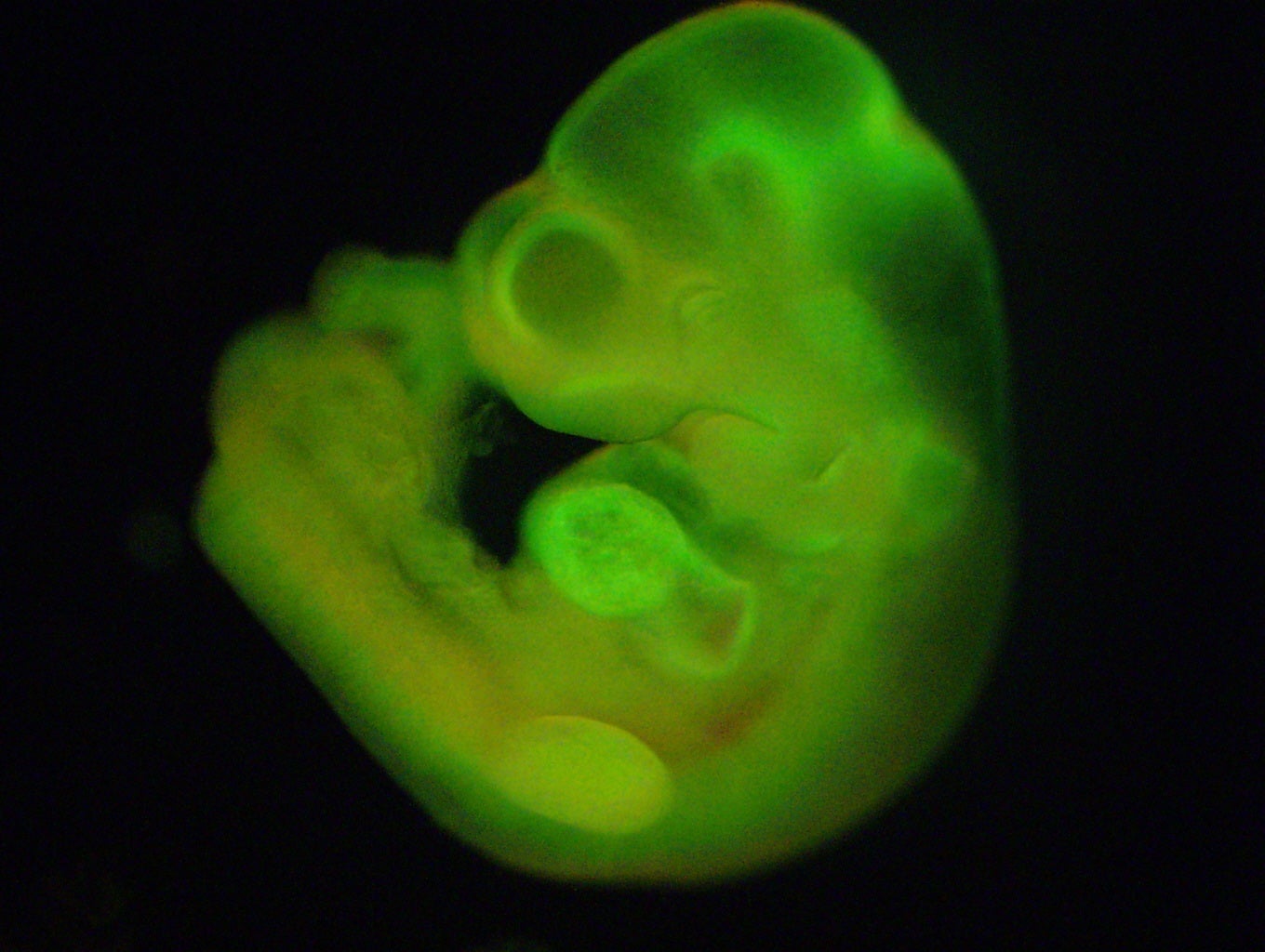 A recent, major milestone in stem cell research is undergoing some double checks.

As we reported, just a few weeks ago, a team of Japanese and U.S. scientists announced they found a new, simple way to transform adult cells into powerful stem cells similar to those that appear in embryos. They published their findings in two papers in the journal Nature.

Before scientists can answer that question, they have to verify the new stem-cell-making method works. Several attempts to replicate the method have failed, The Wall Street Journal reports. In addition, some images the U.S.-Japanese team published, purporting to show results of different experiments, look like copies of one another.

It’s not time yet to discredit the new findings. The copied images could have been honest mix-ups, the responsible scientists told Nature News. Plus, the simple-seeming stem-cell-making method may actually be pretty difficult to reproduce correctly. Check out Nature News and The Wall Street Journal for more details.

The Japanese research institution where the research was conducted, RIKEN, is investigating, Nature News reports. So is Nature Publishing Group, which publishes Nature News and the peer-reviewed journal Nature.