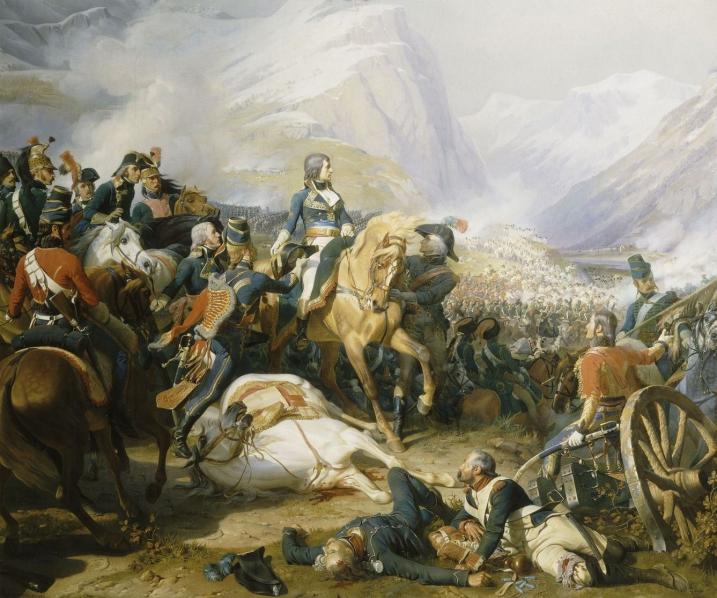 It’s nice to be tall, right? Sure, it’s great… unless you want to become an astronaut, or a horse jockey, or an old man.

Ok, I’m joking on the last point. But a new study found an inverse link between height and longevity, finding that shorter men are more likely to live longer.

The study concerned a group 8,006 Japanese-American men in Oahu, Hawaii, who scientists have kept tabs on for more than 40 years. These men were born between 1900 and 1916 and are “genetically and culturally homogeneous,” allowing researchers to make some interesting findings they wouldn’t be able to ferret out in a more diverse group.

The gene’s effect on longevity may relate to its role in regulating insulin.

They found that shorter men were more likely to have a protective version of the gene FOXO3, which previous research has linked to a long life. This gene is involved in insulin signaling (which is vital for metabolism), suppressing tumors, and protecting cells from oxidative stress. It is also linked with shorter stature and body-size in other animals. “This study shows for the first time, that body size is linked to this gene,” University of Hawaii researcher and study co-author Bradley Willcox said in a statement. “We knew that in animal models of aging. We did not know that in humans.”

As is often the case, though, the study raises more questions than answers. “The biological reason for an association of shorter stature in humans with longevity is not fully understood,” the authors wrote in the study, published in PLOS ONE. The best guess, though, is that the gene’s effect on longevity partially has to do with its indirect role in regulating insulin. People with the gene tend to have lower fasting insulin levels, which is itself predictive of better cardiovascular health, and a lower risk of dying.

This doesn’t mean that any one tall person has a greater risk of keeling over at any given minute. “No matter how tall you are, you can still live a healthy lifestyle” to offset the effects of not having the protective FOXO3 genotype, Willcox added.