What will you be doing then? I'll just be nearing retirement age. 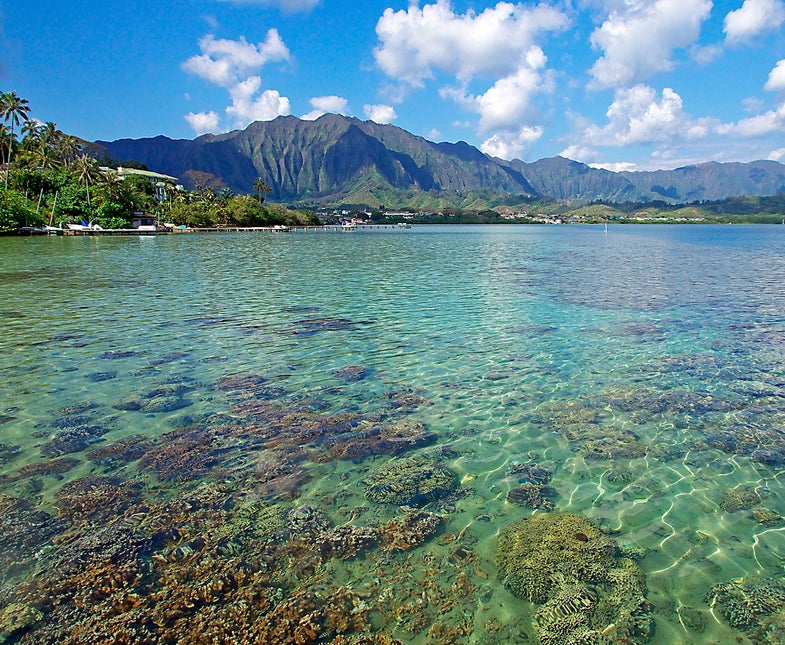 By the time you’re your parents’ age, there’s a good chance every new year will be hotter than any year you experienced before 2005. That’s according to a new analysis of the top mathematical models that predict how the Earth will respond to global warming.

The analysis identified a tipping point of 2047, plus or minus a few years, if there’s no effort made before then to curb carbon emissions. At that time, most of the Earth will experience climates that are hotter than any that have occurred between 1860 and 2005. If all this sounds a bit familiar, it’s because the new analysis is based on models that have long been publicly available, but no one has ever put together the data in quite this way before, The New York Times reports.

“We wanted to give people a really relatable way to understand climate,” Abby Frazier, a doctoral student in geography at the University of Hawaii and one of the authors on the new paper, told the_ Times_.

Check out the_ Times_ and the other links we have here for more descriptions of the models that fed into this prediction, the uncertainties in this prediction, and an adjusted prediction for a scenario in which people do work to reduce their carbon emissions. Here are some highlights:

The new study was published today in the journal Nature.