This is the first time scientists have kept a DNA sequence secret because of terrorism concerns. 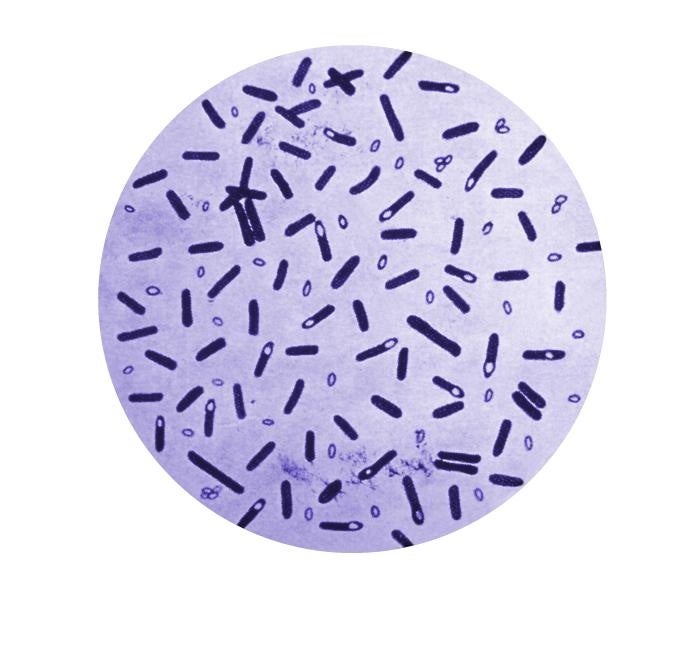 It’s one of the most toxic substances known to science. You would die from inhaling 13/1,000,000,000 of a gram of it. And some folks inject small amounts of it in their faces to get rid of their wrinkles. (Go figure.) Botulinum toxins are fascinating, all-natural chemicals—they’re made by bacteria—and just last week, a team of scientists discovered a new type of the toxin, as well as a new strain of the bacterium that makes it, Clostridium botulinum.

Yet because the toxin type is new, scientists have not yet discovered an antidote to it, so they’ve restricted how much information they’re publishing about it. They’re withholding the DNA sequence that codes for for the toxin, out of fear that terrorists could use that information to make a potent bioweapon. This is the first time biologists have held back a DNA sequence because of security concerns, New Scientist reports.

NPR’s Morning Edition covered some of the debate over this withholding of scientific information. Everyone Morning Edition talked with agreed it was a good idea not to publish the DNA sequence of this new type of botulinum toxin. Such cases aren’t always so clear-cut, however. Bird flu research sparked debate last year among scientists and health officials about how much science to publish and how much to keep secret when it comes to dangerous diseases.

Two scientists from the California Department of Public Health discovered the new botulinum toxin and bacterium in fecal samples taken from a baby who had botulism, the disease that results from exposure to the toxin. Babies are more susceptible to botulism, which they can get from eating improperly canned vegetables or honey contaminated with Clostridium botulinum spores. The California pair published their work in two papers in The Journal of Infectious Diseases.