The country's largest corn and soybean producer has been beset by extreme drought as well as extreme flooding in the past two years. 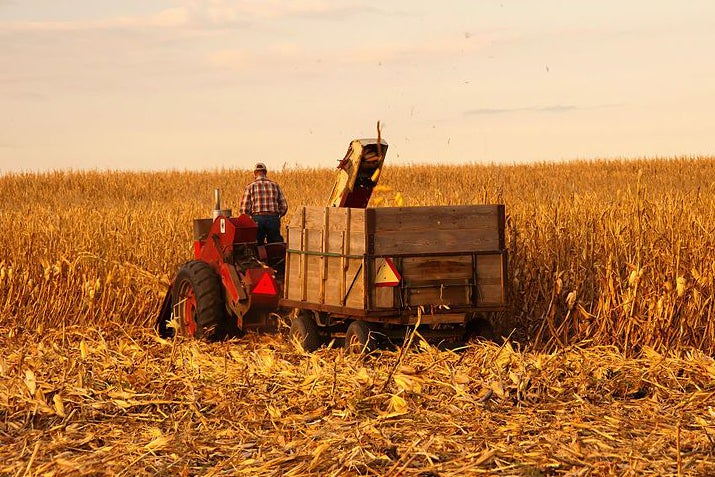 At the Iowa Climate Science Educators’ Forum last week, a group of more than 150 scientists representing 36 colleges and universities around Iowa released a statement of action concerning future climate change. Calling climate change a “rising challenge to Iowa agriculture,” this year’s Iowa Climate Statement says that changing weather patterns and an increase in extreme events has put the state’s ability to grow food at risk.

The researchers, who gathered at Drake University in Des Moines, note that Iowa has vacillated between two weather extremes over the past few years. The state went from widespread drought in 2011 and 2012 to the wettest spring on record in 2013 and back to drought this summer. Last year, the group’s report focused mainly on how climate change makes extreme drought more likely.

Iowa is the nation’s top corn and soybean producer, so this state’s problems are really every state’s problems. Combined, Iowa and Illinois grow about a third of the corn in the U.S. The scientists are calling for individual farms and the USDA to work to make the land more resilient in the face of climate change. They wrote: