A _Mother Jones _investigation shows how the channel's shows are fabricated--at the risk of harming animals. 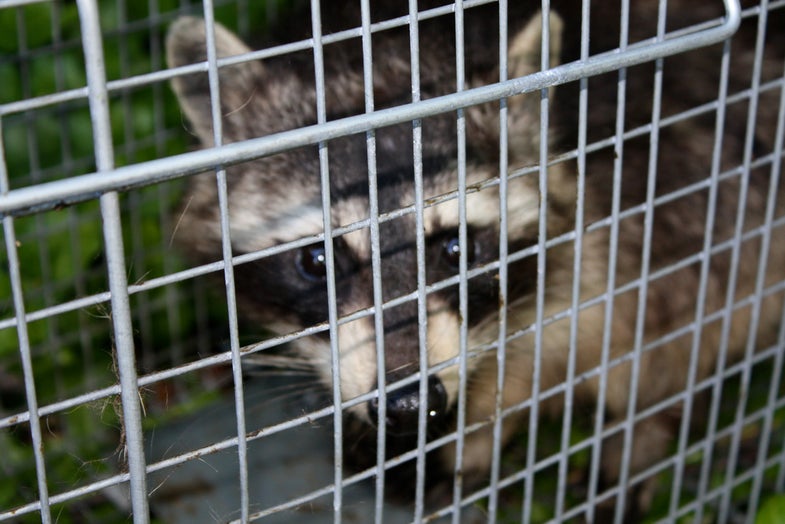 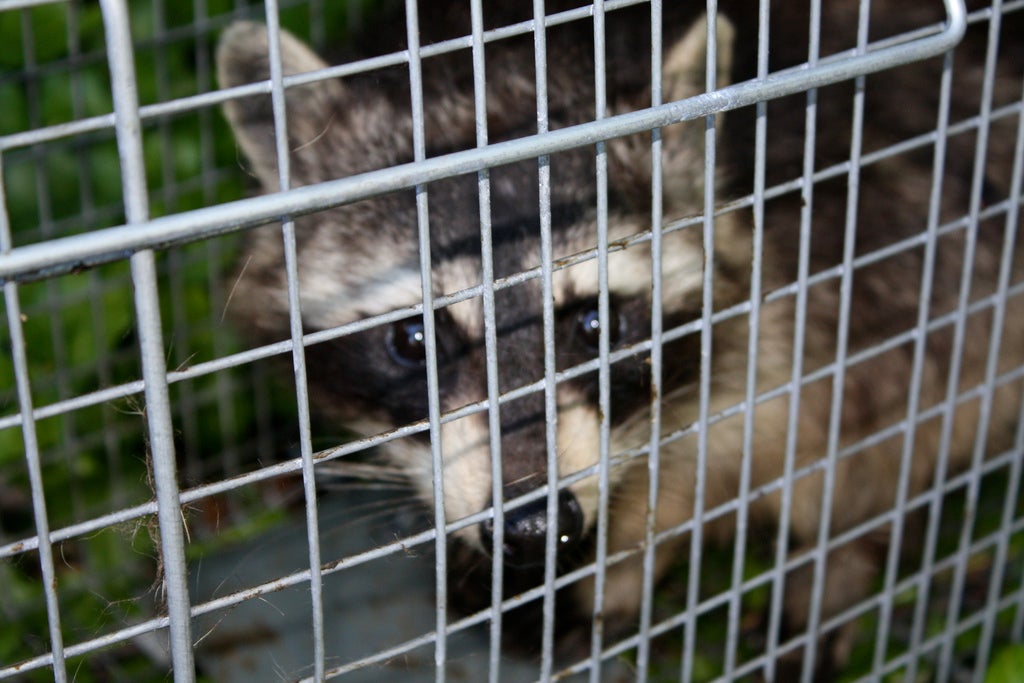 A Raccoon, Not From Animal Planet

If you thought Animal Planet‘s worst sin was running shabby documentaries claiming to prove mermaids are real, you’d apparently be wrong. After a seven-month investigation into the channel’s programming, Mother Jones uncovered at best dubious practices, and at worst, direct harm to animals.

Documents and interviews conducted by Mother Jones suggest that the channel manufactured reality TV scenarios, placing wild animals in not-terribly-kind situations–under a house, for example–and filming the resulting drama. But the issues don’t stop with television sleight-of-hand; some of those animals ended up in harm’s way, and the documentation for them was filled out incorrectly, too. The story, author James West writes, ultimately “reveals evidence of a culture that tolerated legally and ethically dubious activities, including: using an animal that had been drugged with sedatives in violation of federal rules; directing trappers to procure wild animals, which were then “caught” again as part of a script; and wrongly filling out legal documents detailing the crew’s wildlife activities for Kentucky officials.”