The bears can put on a lot of weight, and take it off, with relative ease. 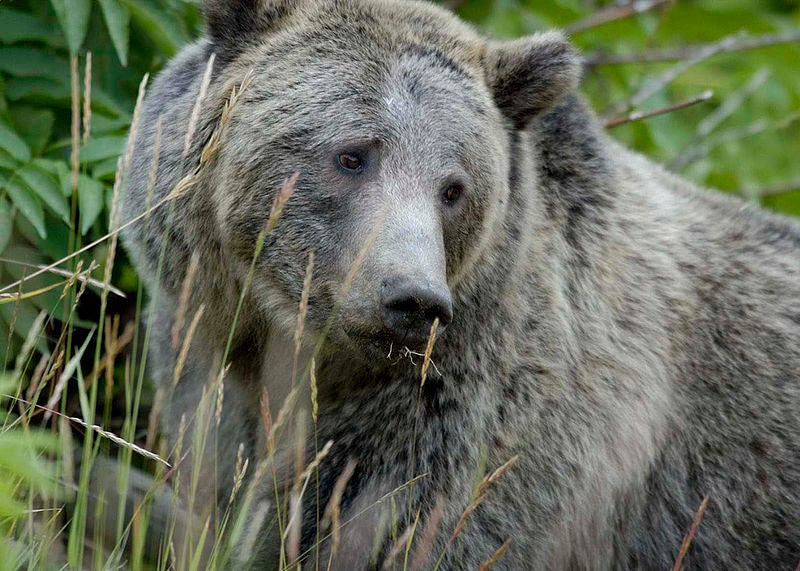 About 1.5 billion people worldwide are clinically overweight. Given the dearth of good treatments for obesity — there are only three drugs approved for weight loss, many with significant side effects — perhaps we need to explore new avenues for ways to shed the fat. Kevin Corbit, a researcher at Washington State University, writes in the New York Times that grizzly bears may offer an answer.

Why grizzly bears? Because of their miraculous habit of hibernation, which I could really get into. As Corbit writes:

After an epic period of late-summer gorging, during which, every day, a bear may consume more than 50,000 calories and gain up to 16 pounds, it will fast for up to seven months. Then it subsists solely on stored fat, without eating, drinking, urinating or defecating. Bears also shut down their renal function during hibernation, resulting in badly scarred kidneys and high levels of blood toxins that would kill a human. What is truly remarkable is that the bears’ kidney failure is reversible: Upon awakening from hibernation, their kidney function is fully restored with no lasting damage.

Corbit is trying to figure out how they do this. One of the keys is that they are able to adjust their sensitivity to insulin, which is excreted by the body in response to eating food, specifically sugar.

Put another way, bears naturally and reversibly succumb to diabetes. Since we know when they make this switch, we hope to pinpoint how they do this. Grizzlies also handle obesity in a much different manner than humans — without tissue inflammation or storing fat where it does harm.

Grizzlies certainly have a thing or two to teach us. Let’s hope Corbit and colleagues can figure out a few of them.