Let’s ask Betsy Dresser, the senior vice president of research at the Audubon Center for Research of Endangered Species in... 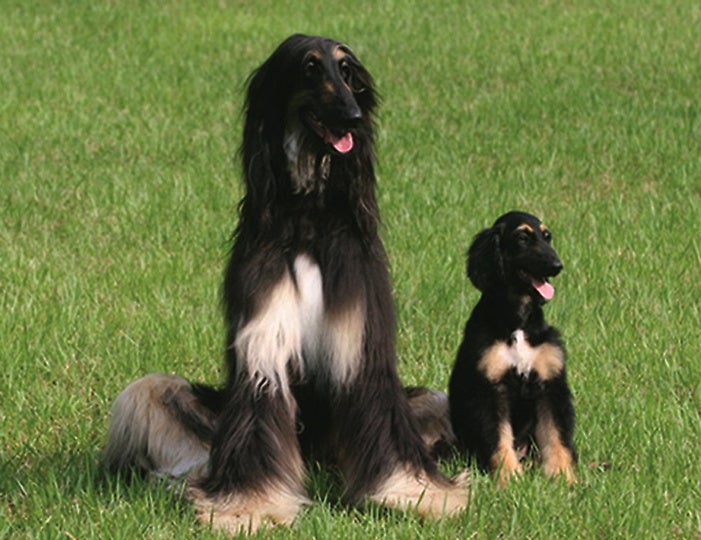 Let’s ask Betsy Dresser, the senior vice president of research at the Audubon Center for Research of Endangered Species in New Orleans, who has raised several litters of small African wildcat clones. “Oh yes, the clones are very much wild animals with wild instincts,” she says. “They bite and scratch. You can’t handle them without gloves and nets.”

Dresser uses domestic cats as surrogate mothers for African wildcat embryos, and although a tabby mother can calm the kittens, her influence doesn’t last. “They aren’t as hissy, and they don’t fight as much,” she says. “But once you get them away from domestic cats, especially once puberty sets in, their aggressive survival behavior emerges.”

Clones aren’t blank slates, Dresser explains. They’re exact genetic copies of another creature. The behaviors that make African wildcats successful hunters in the savannah are, fundamentally, made possible by the activation of just the right gene at just the right time. The first African wildcat whose DNA told its brain, “Hey, eat that field mouse” stood a better chance of surviving and reproducing, and when it did, its offspring inherited that trait and automatically expressed the same survival behavior. “Those genes pass on when you clone an animal, too,” Dresser says. “I think our clones’ behavior makes a strong case that instincts are at least partly genetic.”

So if scientists ever clone a saber-toothed tiger, it won’t end up in a Las Vegas magic act—it would probably rip your arm off. And sadly, a resurrected dodo wouldn’t know how to avoid repeating history. It would stand around like they all did, waiting to be clubbed back into extinction.

This article originally appeared in the September 2010 issue of _Popular Science magazine._